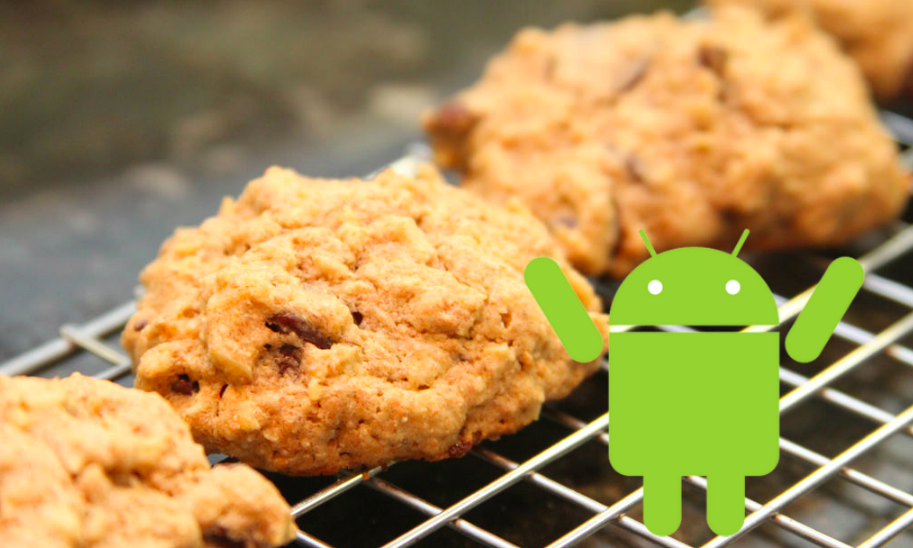 Google is ready to release Android O later this summer, which means we are almost at the end of the development process. The company has today released Android O Developer Preview 4, featuring "near-final system images" for its compatible Pixel and Nexus devices. This is the fourth and final issue of the upcoming version of Android O, giving developers time to test the final system behaviors.

As we put the finishing touches on the Android O platform, today we're rolling out Developer Preview 4 to help you make sure your apps are ready.

This is the final preview before we launch the official Android O platform to consumers later this summer. Take this opportunity to wrap up your testing and publish your updates soon, to give users a smooth transition to Android O.

Android O Developer Preview 4 is a release candidate, meaning that you can install this latest version and expect to experience stable performance. The latest DP4 "includes the final system behaviors, the latest bug fixes and optimizations, and the final APIs (API level 26)," Google has said.

Those who are enrolled in the Android Beta Program should expect to receive an update notification on their compatible Pixel or Nexus devices. If you are looking for OTA and Factory Images, here they are!

We will be sharing flashing guides shortly with our readers. You can also follow the steps shared by Google to install factory images.