Android Messages Gets Smart Replies, but There’s a Catch 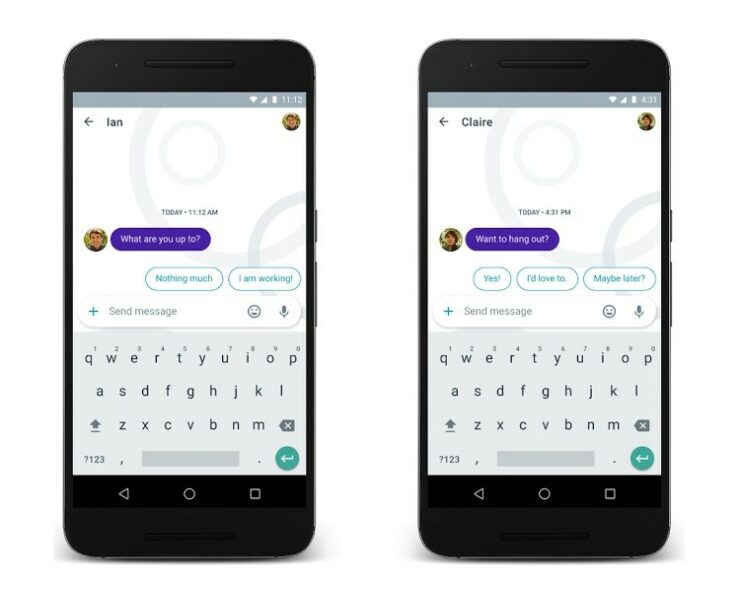 There's good news for all the dozens of people that still use SMS over internet-based messaging apps. Google's Android Messages app is all set to receive Smart Replies, a feature which has been around for a while in Google Allo, Gmail et al. Smart Replies are the little bubbles under your Allo conversations that let you send off automated responses with just the tap of a button. They can come in handy when you want to quickly reply to a text without having to go through the hassle of opening the app and typing out a response.

For example, if you receive a text from your friend asking "Have you checked out the new Avengers movie?", There'll be three bubbles populated underneath it which will say "yes," "no" and "I only watch avant-garde Belgian films." The responses are generated using the contents of your message history. Thanks to Google's secret sauce, they get better and more personalized over time. There's no denying the fact that they may seem scripted and robotic at times, but they do come in handy when you're in a situation where whipping out your phone to type a full-fledged response is not an option.

How to Enable RCS on Google Messages for Android

Smart Replies were first seen in Android Messaging late last year, with the feature being rolled out to a few users as a sort of dip check. I must admit, it's been ages since I actually sent an SMS to anyone, or for that matter, even received one that isn't sent by an automated system. Honestly, I'm more excited about Smart Replies coming to Gboard, as we earlier speculated.

The catch: It's only for Project Fi users

Now that I have generated an adequate amount of hype around Smart Replies, it is my job to tell you that the feature is available only for Project Fi users. Now, why was it made as an exclusive for users on one platform is anyone's guess, but it is improbable that it will stay the same way for long. We can expect to see it on all Android devices in the near future, very likely bundled with an OTA update for the Android Messages app.

Does your device have the option to send Smart Replies in Android Messages? Let us know in the comments below.

Android Messages Will Soon Let You Send Text via the Web