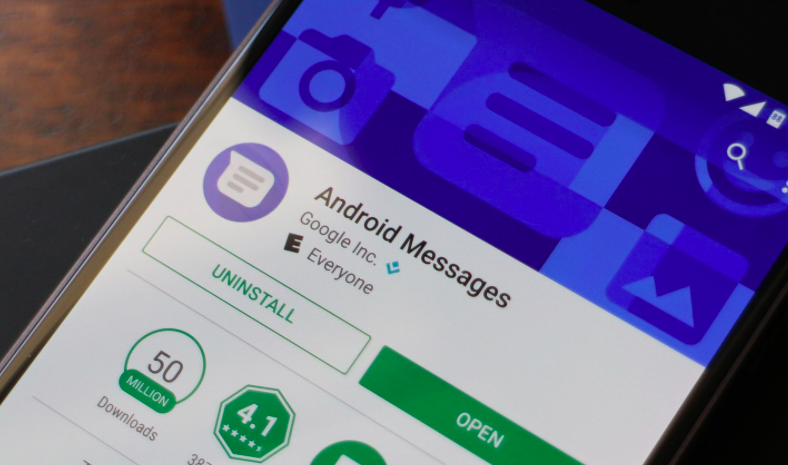 Google may be good at a lot of things, but developing instant messaging platforms isn't one of them. Thankfully, the company has been proactive in pushing RCS to more users. Currently, RCS is only supported by Sprint, U.S. Cellular, and a few carriers in the U.S.  Others carriers such as Verizon Wireless support it only on select devices. On the flip side, AT&T is the only U.S. carrier that does not support RCS  in any capacity. RCS was made available only for Pixel devices and gradually made its way to a few others. Today, the company's Senior Vice President Hiroshi Lockheimer has now confirmed in a Tweet that RCS Chat has now been fully rolled out to users in the UK and France.

We'd love work with our US carrier partners on RCS. Trying!!!! PS: RCS now fully rolled out in UK and FR. Next wave of countries soon.

Google has often been criticized for not developing a reliable iMessage equivalent. Google Allo had potential but, well, we all know how that ended. The reason why we desperately need to see widespread implementation of the RCS standard in Android Messages is that it'll at least bring it in the same league as iMessage. The biggest hurdle in all of this, however, is carrier participation. While a lot of carriers will welcome the transition to the new platform, there will be resistance from ones that don't want to let go of SMS. Additionally, a lot of services still rely on SMS to deliver 2FA verification codes in countries such as India, so RCS will effectively be dead on arrival there.

Old school SMS lacks features such as read receipts, the ability to send large files, group chats, and end-to-end encryption. The last feature is currently in a grey zone as a lot of countries make it mandatory for carriers to allow government agencies to intercept messages for national security purposes. It is essential that Google gets the RCS ball rolling before it's too late. The market is already chock full of alternatives that offer the same features and more.