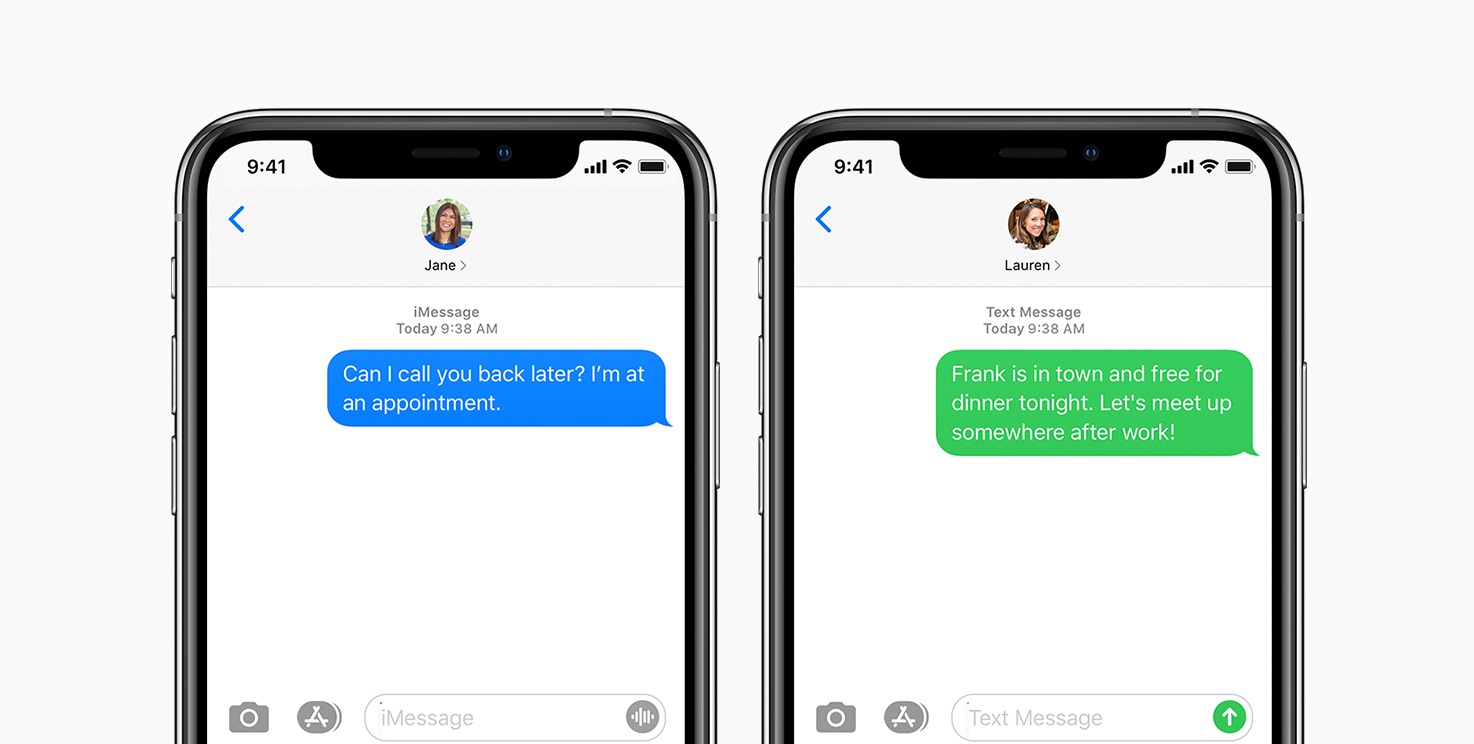 Google has been working to enhance its communication standards by introducing a new communications protocol called RCS or Rich Communication Service. RCS will replace the current SMS standards and offer a wide range of additions like higher resolution photos and videos, audio messages, better encryption, and much more. Google's SVP of Android has been trying to persuade Apple to adopt support for RCS. Over the weekend, Hiroshi Lockheimer shared his insights on Apple's decision to not include RCS as part of iMessage.

While the green bubble and blue bubble war is ongoing evidence of Apple and Google's rivalry, Lockheimer suggests that Apple uses "peer pressure and bullying" to sell its products. He also noted that Apple could adopt RCS to put an end to the differences that exist between Android and iPhone. Lockheimer shared more details on the subject today, highlighting a clarification that Google is "not asking Apple to make iMessage available on Android." and instead "simply support the industry for modern messaging" called RCS.

Google's SVP shared several reasons why Apple should adopt RCS for iMessage which include, secure messages, typing indicators, read receipts, and much more between Android messages and iPhone's iMessage. The Google exec states that Apple's decision to adopt RCS will improve user experience on both fronts, iOS, and Android.

If you want to reach someone and you don’t know whether they use app x y or z, you have high confidence that sending them a text (SMS) will work. That’s because it’s a standard and supported by essentially all mobile devices. That’s probably why Apple supported SMS to begin with.

Other than the benefits for Android users, Lockheimer also states that RCS will also improve the experience and privacy of iOS users. In addition to this, Apple is "holding back the industry" by not accepting the RCS protocol. Moreover, Apple's decision is preventing both iOS and Android users to use the best possible messaging service.

Lockheimer concluded that Google will be happy to work with Apple to make RCS a reality on both platforms. Apple has not responded on the scene and there is no word if Apple will adopt RCS in iMessage to work with Google's Android message services.

This is all there is to it, folks. What are your views on the subject? Do you think Apple should adopt the RCS protocol? Let us know in the comments section below.