Today at Google: Smart Replies in Gboard and More

Smart Replies may be robotic and impersonal, but they're handy if you just wanted to quickly acknowledge a message or answer a simple question, without having to fire up the app. Smart Reply is found in countless Google apps such as Allo, Gmail, and Inbox. These suggestions are based on your message history and are now coming to Gboard. 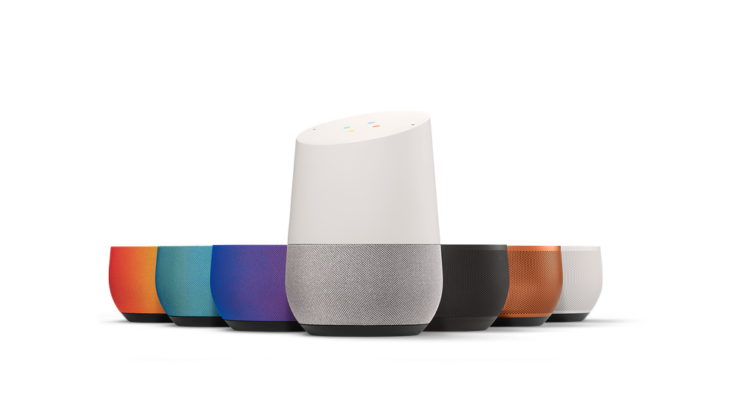 Earlier, we reported how come Chromecasts and Google Home speakers flooded home networks with packets, causing massive degradation in WiFi performance. According to the Google help page, the issue is confirmed as being caused by having an Android Cast-enabled device like a Google Home or Chromecast on the network. A solution is in the works and should arrive soon with a Google Play services update. So if you've been having Wi-Fi troubles related to a Cast device on your network, you don't have long to wait for a fix.

Google Photos might be adding an option to redeem codes that give free storage at original quality. For now, users have the option to either store a slightly scaled down version of the image for free or expend your Google Drive storage by keeping everything at its original quality. Now, non-Pixel users might also get to avail free storage at original quality, albeit for a limited amount of time.  Codes can only be used once and tethered to the device it was redeemed on. Each redemption will only valid between a device and an account, so if you sell the phone, the new user won't be able to use it. There will be expiration dates on the codes, to discourage hoarding.

Anyone with a phone running Stock Android and an SD card will tell you that the compatibility between the two is less than ideal. Thankfully, we might see some additional support for SD cards soon. Other than the basic ability to support SD cards we can also expect better integration of the existing SD card folders with the app.