Android's birthday is popularly celebrated on November 5 despite all the controversies around the actual / final date of this popular operating system. HTC's T-Mobile G1 aka HTC Dream was the first device to take the honors of being adorned by this mobile OS some 10 months later. Some say the first terms coined for the OS were Astro Boy, R2 D2 and other such names. However, Android has remained confectionery-addicted ever since its birth throughout its childhood and now even in its adult life. With Lollipop being the latest addition under the hat of this operating, the history is growing strong with every year's passing. 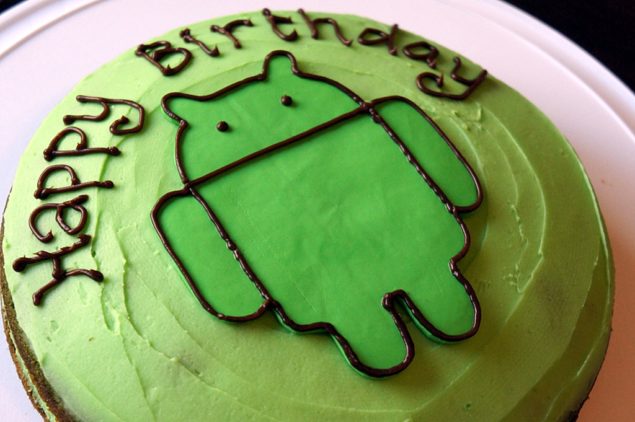 We may not be able to take you through this seven years long journey which powered every 85 of the 100
phones sold in the third quarter of 2014, but a beautifully crafted infographic can do the honors. There is a long road for Android ahead and a confectionery-infected mobile operating system deserves some wishes for a sweeter way ahead. Happy Birthday, Android!

Here is the comprehensively designed infographic sharing all the highlights that have happened so far in the seven year old mobile operating system's life. The infographic ends with a list of popular devices sporting Android.