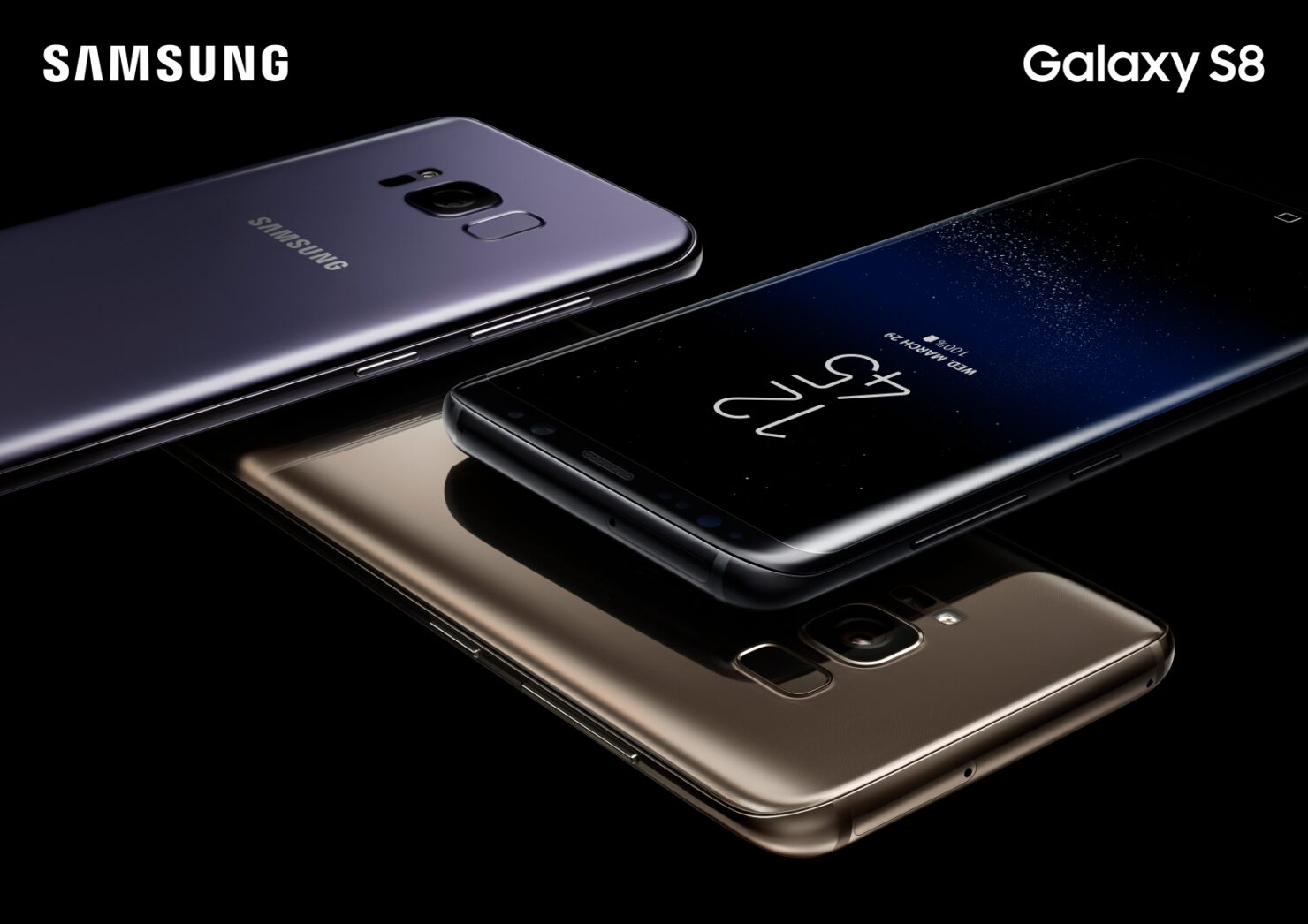 As expected, Android 7.1.0 update for the Samsung Galaxy S8 and Galaxy S8 is arriving. Samsung recently submitted the build to its carrier partners, as confirmed by Vodafone Australia on Tuesday. The carrier did not reveal the timeline for the update, but usually, such updates take a few weeks to get tested by every carrier. It means that the Galaxy S8 and Galaxy S8+ are most likely to get the update by the end of this month.

Besides, the fact that Vodafone Australia received the firmware for testing also indicates that many other carriers must also be testing it by now. To recall, Samsung launched the Galaxy S8 and Galaxy S8+ running Android 7.0 Nougat out-of-the-box while hinting that both the flagships should get an update for Android 7.1 soon. Interestingly, many reports also indicated that Samsung might skip Android 7.1 and jump directly to Android 8.0. Well, with Vodafone Australia's confirmation, Android 7.1 is on the way for the S8 users.

Vodafone Australia's recent listing also mentions that the update will bring performance stability alongside bug fixes. As we recently reported, this update is also expected to bring support for Google's Daydream and Night Light modes. It remains to be seen when Samsung starts rolling out the update for the unlocked variants of Galaxy S8 and Galaxy S8+. Following the previous streak, the company will initiate the update rollout with the unlocked versions first, followed by carrier-locked variants. Both Samsung and its carrier partners will be delivering OTA update for Android 7.1 Nougat.

For now, it is unclear whether Galaxy S7 and Galaxy S7 edge will also receive Android 7.1.0 Nougat from Samsung, but they are expected Android 8.0 update. The company might skip Android 7.1 for the Galaxy S7 duo but both the flagships are still under the two-year update warranty from their release date, which binds Samsung to deliver two major updates for the devices. Despite the two-year update warranty, manufacturers like OnePlus have denied major update to devices, but Samsung seems to be better when it comes to its flagship level devices like the Galaxy S7 lineup.