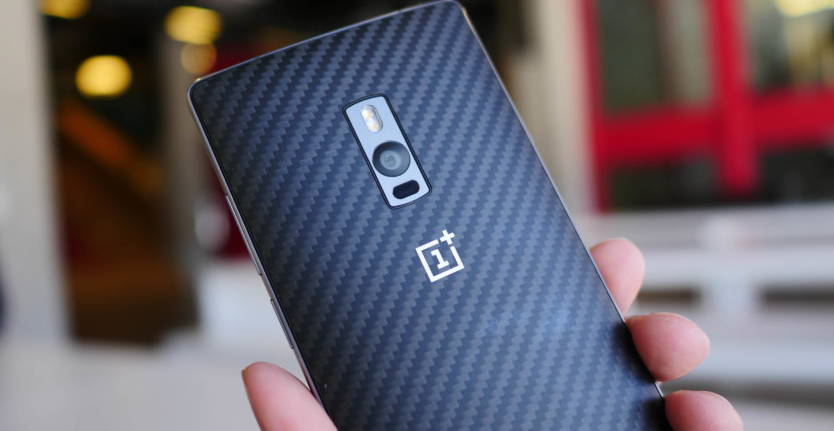 The device was launched in July 2015, running Android 5.1.1 Lollipop out of the box. Hyped as the "flagship killer of 2016", the device couldn't really match up to the hype and performed poorly as the successor to the popular OnePlus One. It received Android 6.0 Marshmallow update in 2016, but now it has been confirmed that there won't be further updates for the device.

Let us tell you, that every "flagship" device comes with a promise of two major updates for two years, and OnePlus 2 owners are being denied what they rightfully deserve. Maybe next time OnePlus should think over and over before naming a device "flagship killer" as they fail to sustain the update cycle.

In a statement given to Android Authority, OnePlus said,“customer service has been telling customers this news for a little while” and that “people should be aware of it.” Well, that's not the right way to shrug off responsibilities. In this case, the company should have at least posted a blog on it, informing the owners about the unavailability of an update for their device. The company often resorts to informative blog posts whenever it comes up with any announcement; we wonder why they couldn't do the same for this information.

When asked about the reason why OnePlus 2 won't be getting Android 7.0 Nougat update, the company said:

When we built the OnePlus 2, we didn’t have the software infrastructure team in place we do now.

With OnePlus 5 on the launchpad, this news leaves a bad mark on the company. Also, it brings the promises made for the OnePlus 3 under the suspicion radar. Maybe, OnePlus 3 owners are also subjected to the same treatment for the next major update. To recap, OnePlus CEO Pete Lau recently confirmed Android 8.0 update for the OnePlus 3 and 3T. But, we just can't be sure of that now as OnePlus 2 became outdated under two years of its launch.