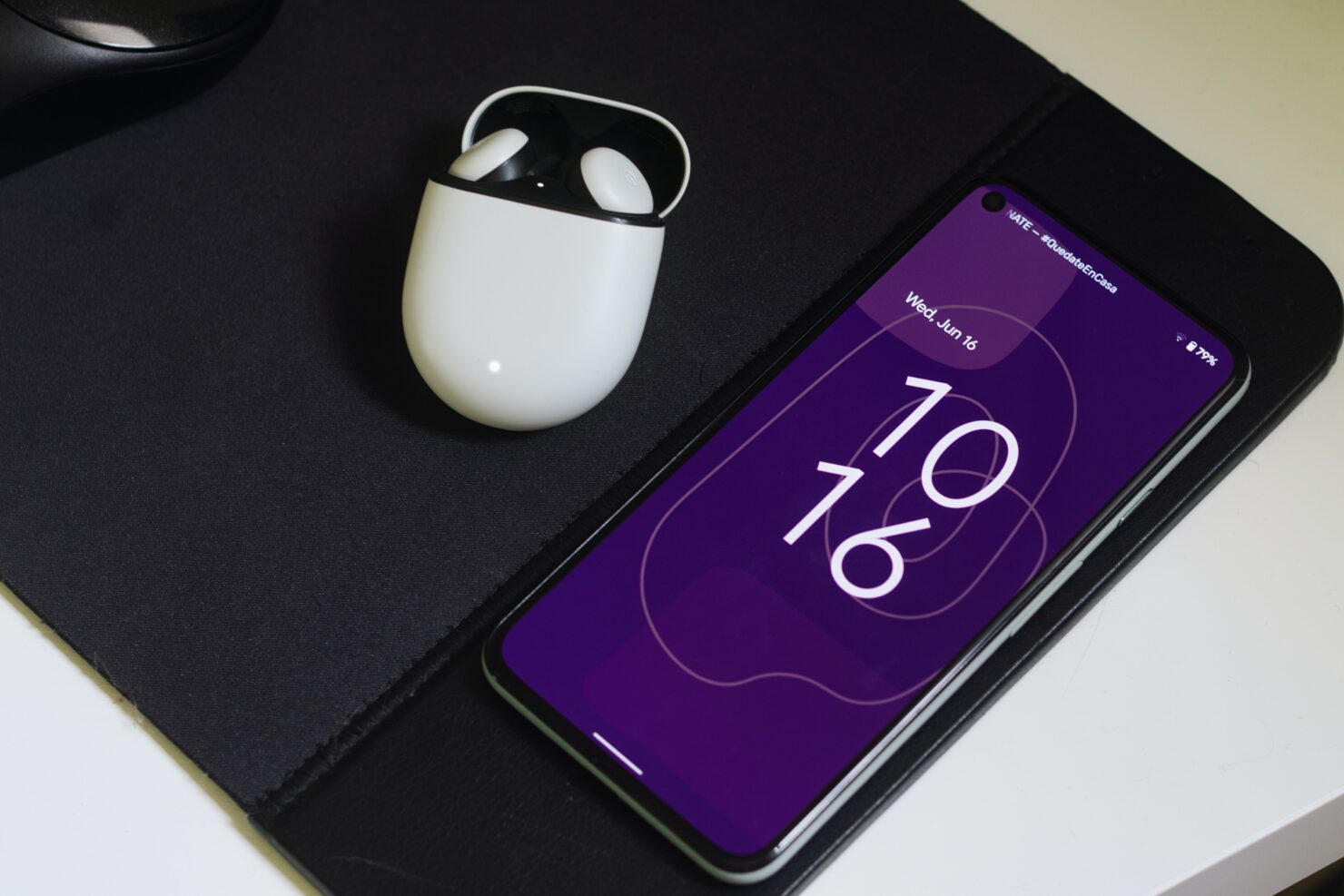 Google recently released the AOSP version of Android 12, and even though the release for Google Pixel devices is going to take some time, there are a lot of changes that are happening, and not all of them are on the front-end. This means that under the hood, Android 12 is a beast of its own, and the latest Android Compatibility Definition Document has been released, and it outlines everything that the OEMs will have to focus on.

If for some reason, the device fails to meet the requirements outlined in the CDD, then it could fail Google's Compatibility Test Suite, resulting in the loss of Google's suite of applications. The CDD in the past has been used to enforce changes that proved suitable for consumers. So, we are not surprised that Google is serious about it.

Some of the critical requirements for the Android 12 are below.