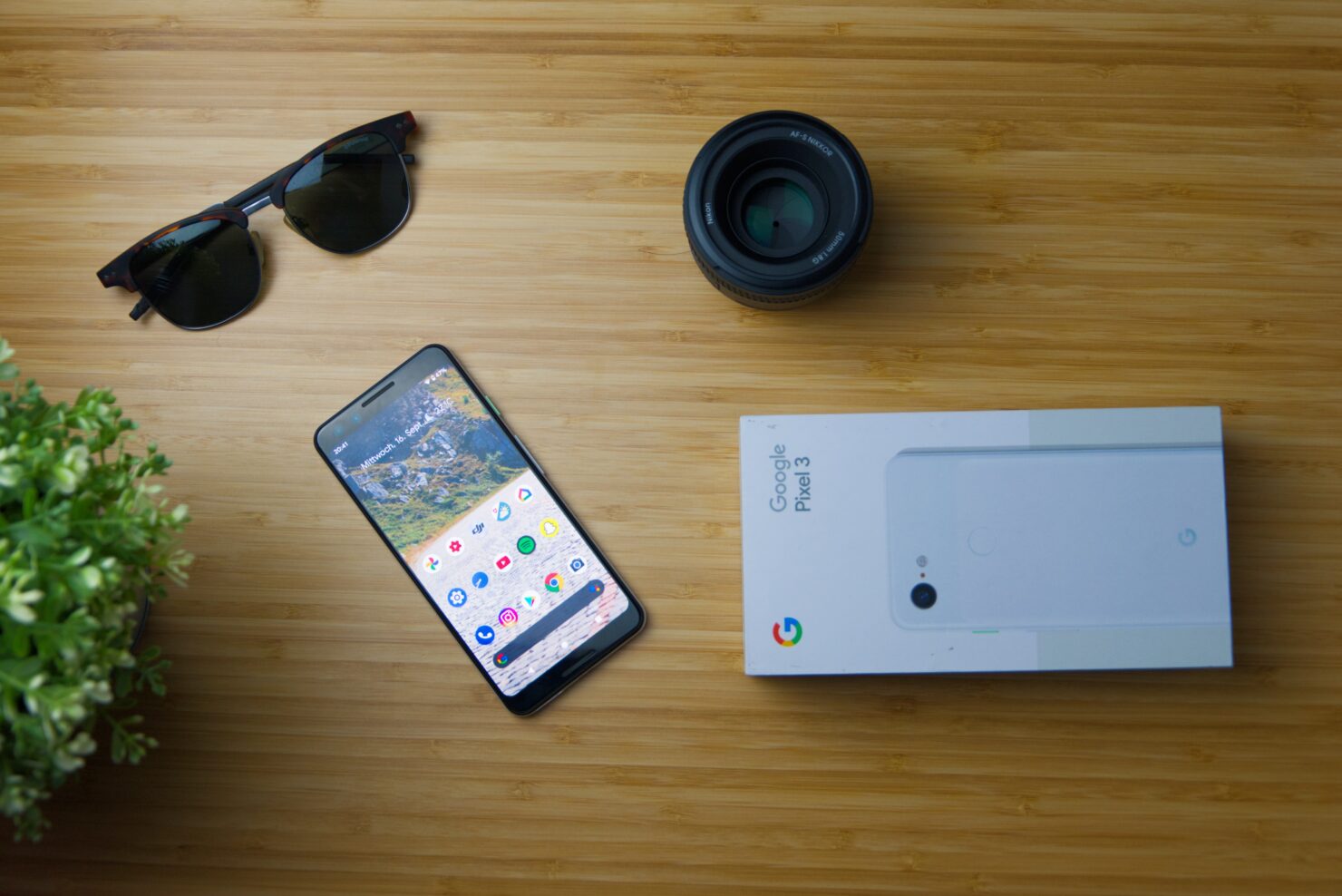 The stable release of Android 11 was released back in September last year. Even though Android 11 was not a massive departure from Android 10 or even Android 9, for that matter, which made it easier for Google to stick to a timely and quicker release. However, Android 12 is not the same story. This version of the OS is perhaps one of the most significant overhauls that Android has seen, and the newest version is perhaps the most different from the rest of the apps that we have experienced so far. It is not a surprise that Google has decided to push it even further, but we are getting close to the final release as the stable Android 12 has gone live on the AOSP.

Stable Android 12 on AOSP Does Not Mean You Can Run it On Your Device, But It's a Good Start

Google has finally reached a significant milestone as Android 12 launched on AOSP (Android Open Source Project). This means that the actual stock version of Android 12 is now available for anyone to download.

However, the AOSP version and the final version that you will see on the Pixel devices and other phones will not be the same. This means that today's news does not mean you should take out your Pixel phones and start looking for updates. Google has admitted that the Android 12 stable rollout will land in the next few weeks.

Still, today's news is crucial as it is a great experience that Google has finally prepared a stable version of Android. Interestingly, this also means that OEMs like Samsung can go ahead and release the stable Android 12, but hey, that's not going to happen, or it will be a drastic shift.

Whatever the case might be, we will keep you posted about the stable Android 12 release. Are you excited for the next big OS update? Let us know your thoughts below.