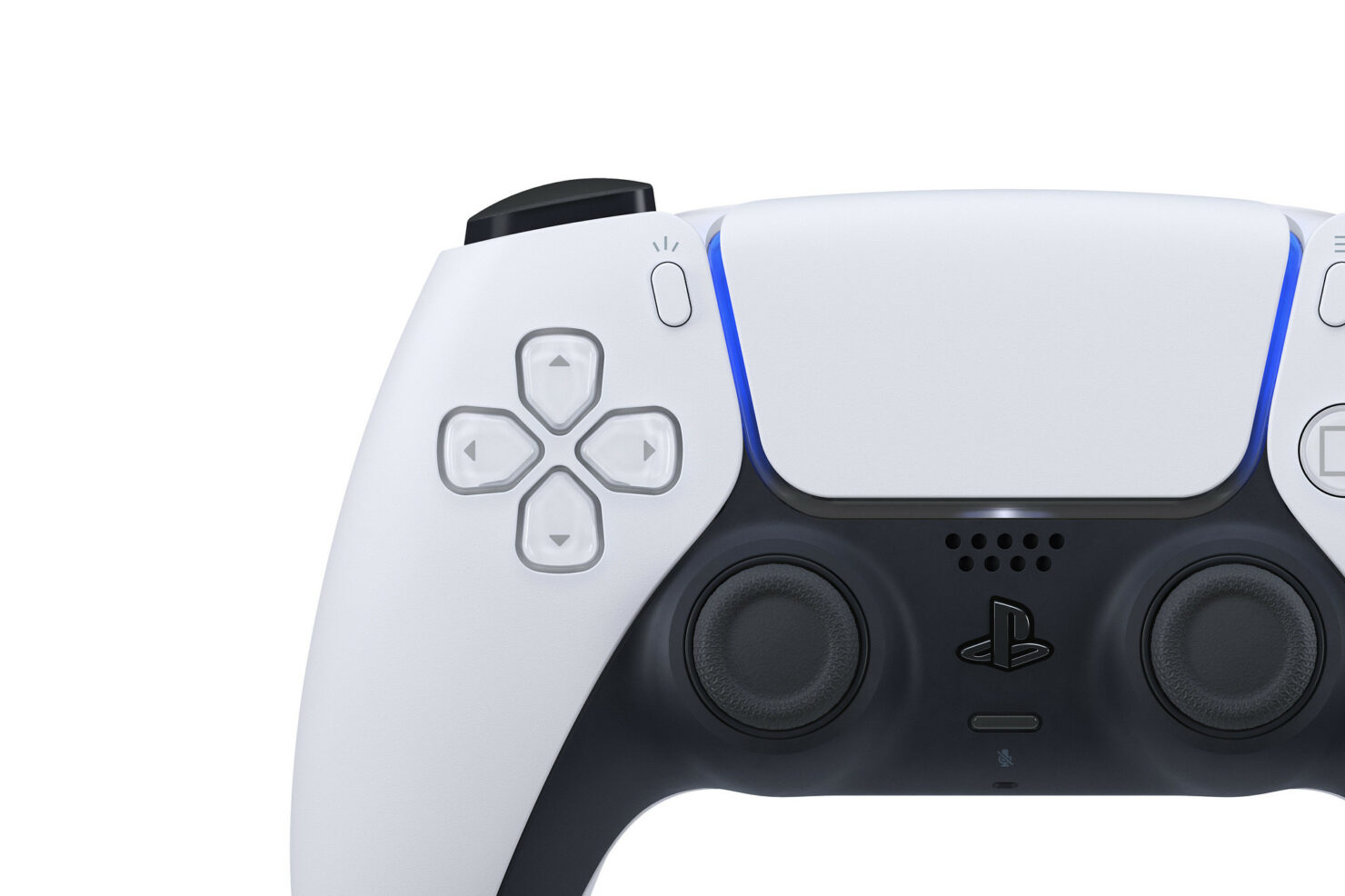 Google's Pixel lineup is already running Android 12, and the same goes for the Galaxy S21 series of devices. This means that it is finally time for the developers and their apps to take advantage of the new APIs introduced in the OS, resulting in a better overall user experience. Sony has decided to jump the bandwagon with an update for the PS Remote Play app for Android 12 users. The new update adds new DualShock 4 features, and more importantly, it enables pairing with PS5's DualSense controller.

As for the PlayStation 5's DualSense wireless controller, you can now go ahead and pair it with your Android 12 phone for Remote Play or use it in compatible games. While Sony officially only mentions the support for the latest version of Android, you can pair the controller with Android 11 as well. Still, features such as the touchpad, rumble support, independent control over the left and right actuators, and LEDs will only work on Android 12.

The PS Remote Play app is a fun thing to use as it lets you stream and play your favorite PS4 and PS5 games right on your Android smartphone or tablet. It can work over both mobile data and Wi-Fi, but you will need a 15Mbps connection for the best possible experience.

The update is currently rolling out on Play Store, but you can always sideload the APK if you wish to.