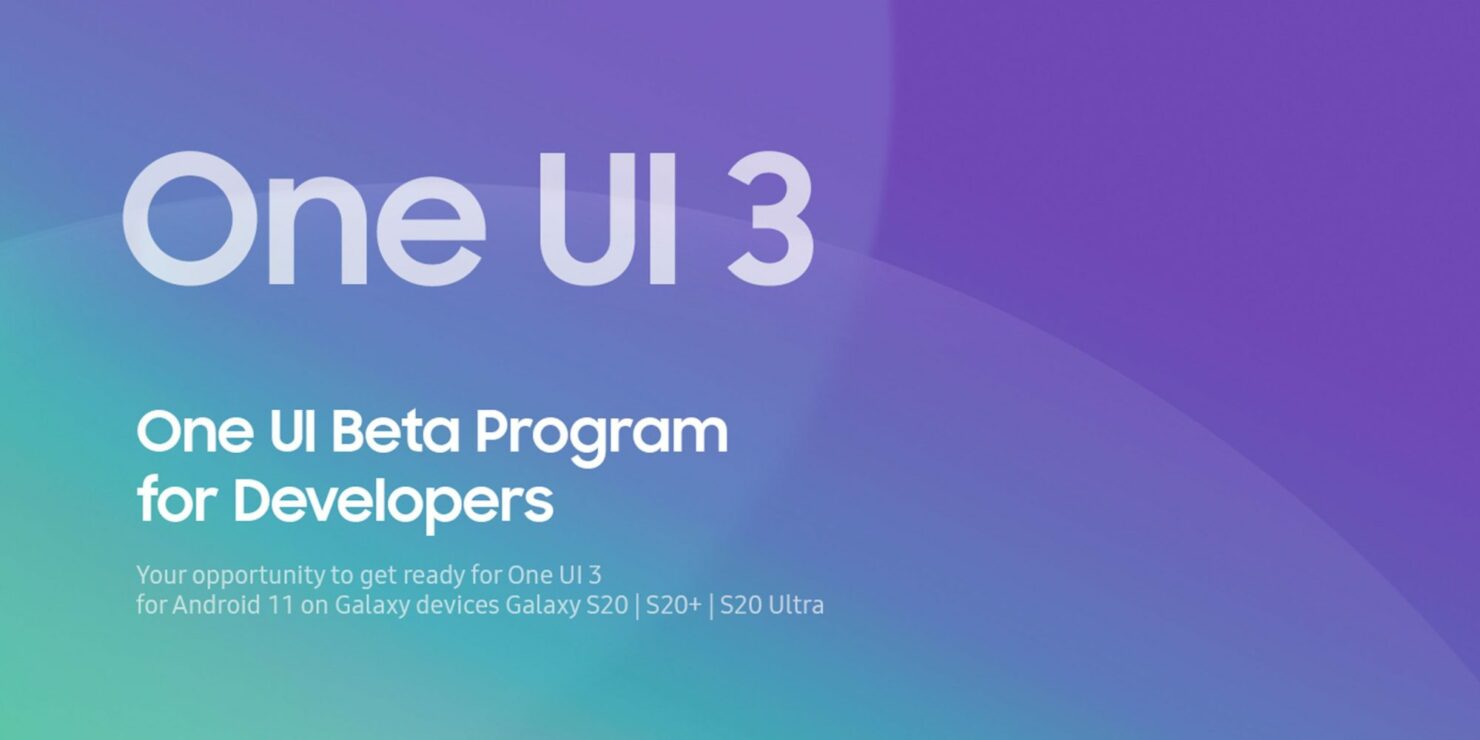 Now that Android 11 has been made available by a number of smartphone manufacturers, Samsung is stepping up their game as well because just today, they have gone ahead and introduced that the Android 11 based One UI 3.0 developer beta is now available for the Galaxy S20 series devices. Developers can now register for it, and prepare for the full OTA that should be arriving sometime this fall.

Samsung Opens Up Android 11 Based One UI 3.0 Developer Program for Galaxy S20 Users

Samsung is currently rolling out the One UI 2.5 to older devices, which means that this is certainly good news that the One UI 3.0 is heading to the developer beta phase just after a full release. However, it could potentially mean that current users may have to wait a bit longer to get the latest OS on their device. Something that we had hoped would be resolved. This is what Samsung had to say,

Open to all users, the One UI Beta Program is an opportunity to try One UI features before their official release. As you preview the new features and design, send us your feedback to help us create an exceptional experience for Galaxy users.

To help ensure application store applications are compatible with the beta software before the public beta period, approved developers can participate in a pre-beta phase. The pre-beta is open to developers in the Republic of Korea and the United States who want to perform compatibility testing with specific service providers and device models.

What this indicates is that this phase is more of a closed beta for the One UI 3.0 than an open one for the public, but the good news is that Samsung has also noted a "public beta". So, we are hoping that more and more devices are added to it. We are already aware of the poor sales number of the Galaxy S20 devices, and with Samsung committing to 3 generations of Android OS upgrades, this is a great time to extend the support.

The Android 11 based One UI 3.0 is currently available in China, Germany, India, Poland, Korea, the UK, and the United States, and to get you started, you can go here and sign up for it.