After resting in the development phase for months, Google has finally decided to roll out Android 11 to the public. This time around, the platform is getting a wider release. It is available on all compatible Google Pixel phones as well as Xiaomi, OnePlus, as well as Oppo and Realme phones. The updated operating system brings several design shifts to the table along with new features.

OnePlus has confirmed that North American, Europe, and Indian models of the OnePlus 8 and OnePlus 8 Pro will be getting Android 11 open beta today. Alongside OnePlus, Oppo X2 and Oppo Reno 3 will also get Android 11's open beta. Google is looking to add more partners and devices to adopt the platform. If you're not familiar, here's how to update to Android 11 on Google Pixel phones.

1. The first thing that you have to do is head over to Settings and navigate to System. 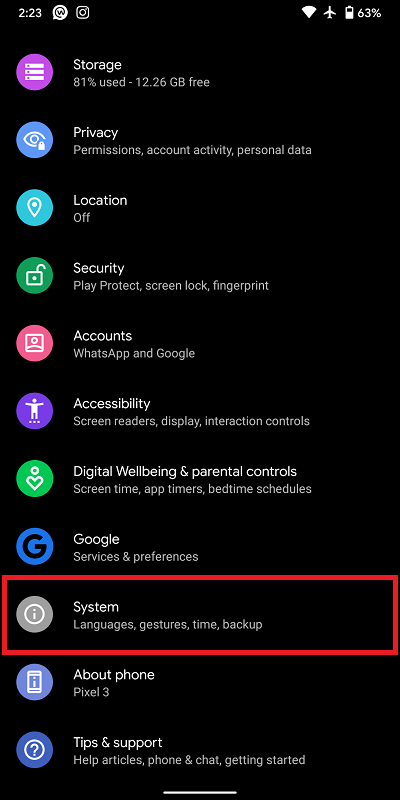 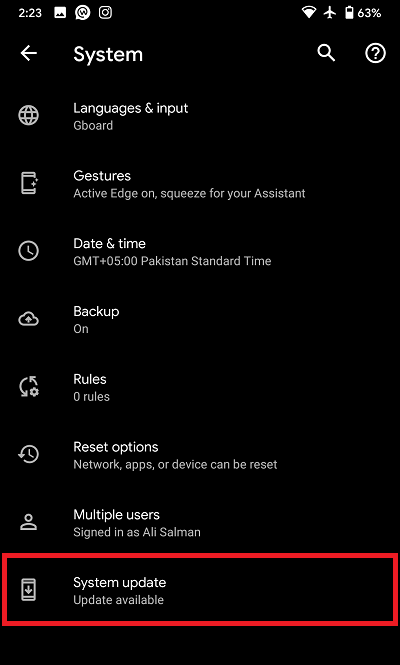 3. Once you do that, tap on Download and Install. 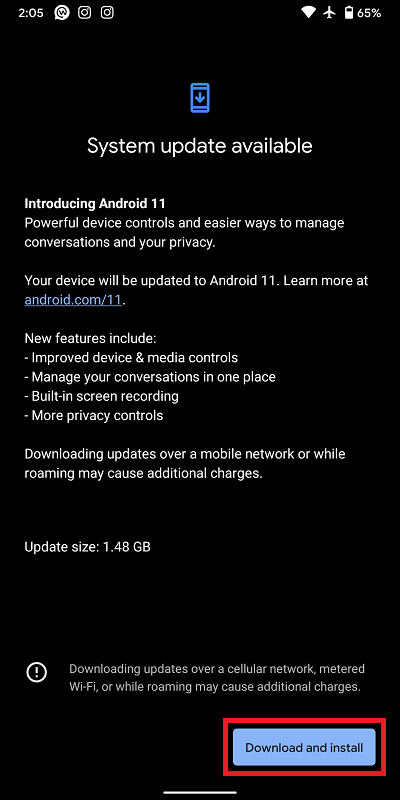 That's all there is to it, Android 11 will be downloaded on your device. Once your device restarts, the build will be installed on your Google Pixel phone. 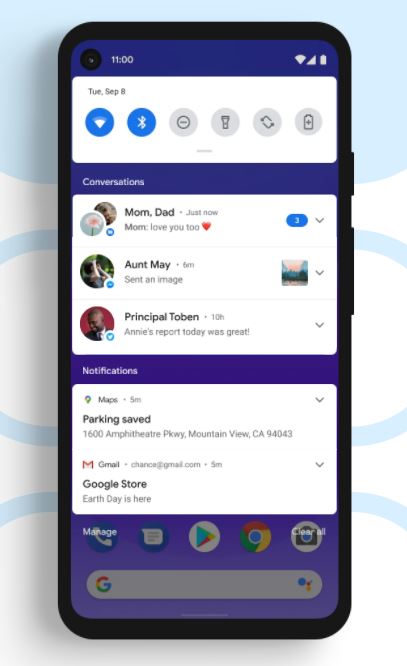 There are a plethora of major additions that Android 11 brings to the table. The update packs a boatload of design shifts that contributes to better management of the already existing features as well. One of the major additions bolstering the approach is the group notifications from messaging apps in a dedicated section in the drop-down notification share. You also get Facebook Messenger-like floating chat heads which makes chatting more fluid and seamless. 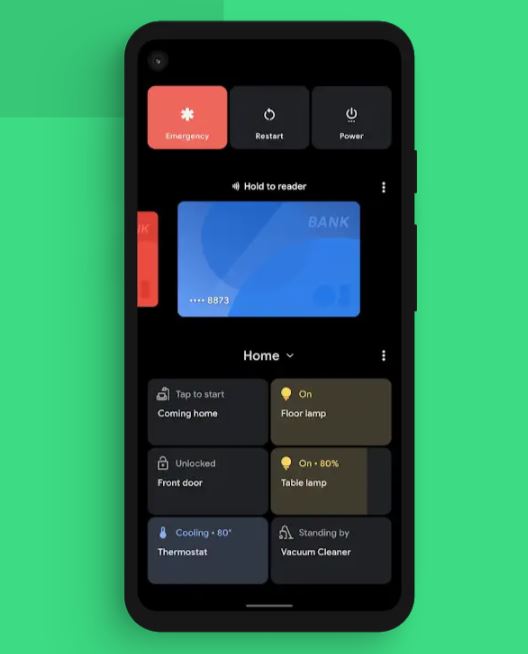 There are new media controls, a new screenshot interface a system-wide smart home control menu that is accessible by long-pressing the power button. The permissions are more restrictive as well that aids in better privacy and security. Google Pixel phones will receive some exclusives as well as the new AR location sharing feature, Google's Smart Reply functionality baked into Gboard, and more. See more details on Google's website.

That's all there is to it, we will update you guys as soon as more device gain support for the operating system.