Analysts: Gaming Is a Safe Haven from COVID-19, May Emerge Stronger Than Ever 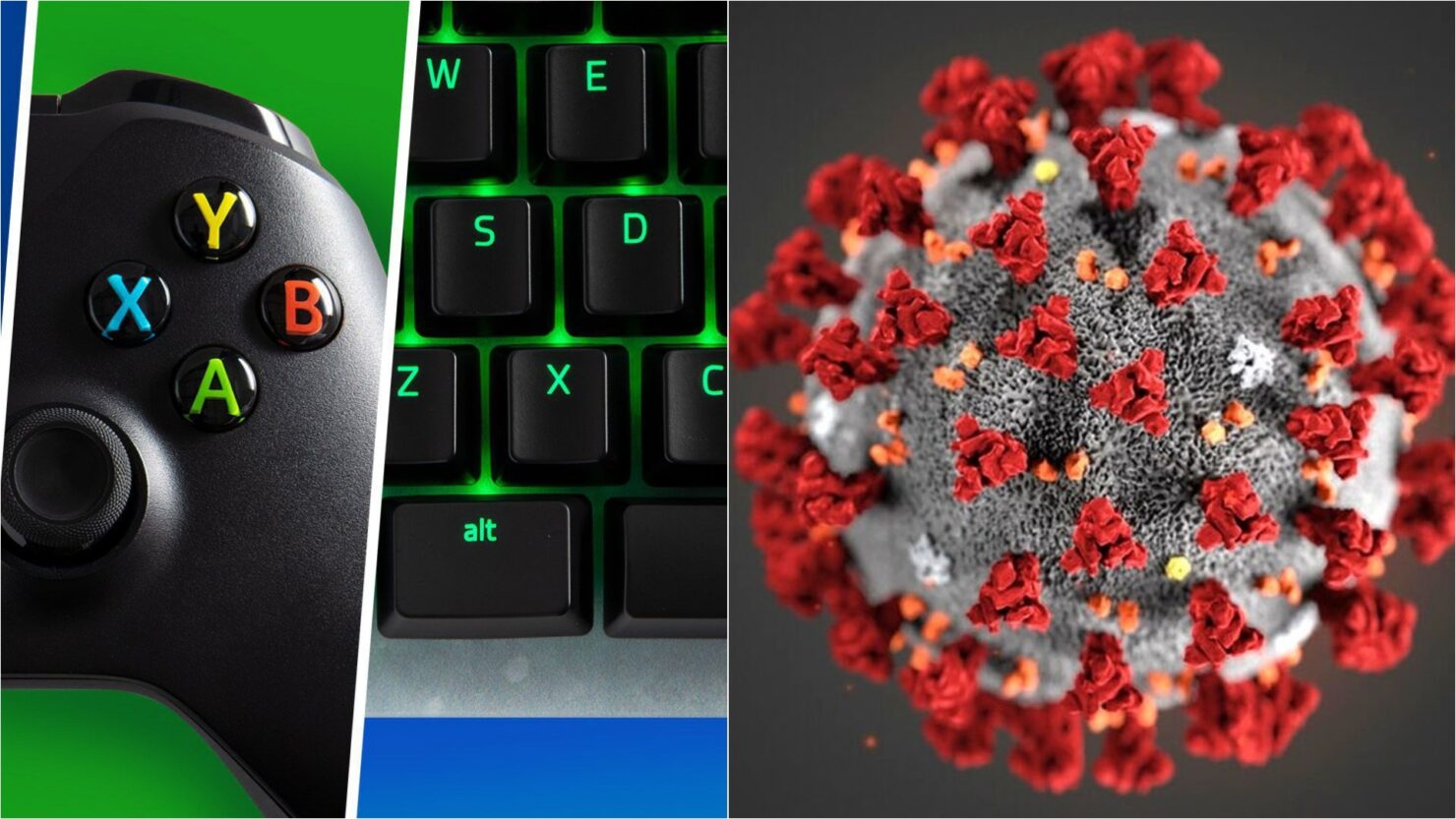 COVID-19 may have already severely damaged the global economy as a whole in the few weeks it's been active, but there is one sector that is actually thriving and it is gaming.

It is not difficult to imagine why, as lockdowns and quarantines have translated into stronger player activity across all platforms. Valve's Steam, for example, just hit 20 million concurrent online users a few days ago, and today SteamDB is already reporting a new record of over 21 million.

According to a report published this week by Swedish securities company Redeye, gaming can be considered a safe haven from COVID-19 by investors. Redeye analysts even believe brand new gamers could be born as consumers dive into gaming during this isolation period.

Digital Entertainment, and in particular gaming, has become one of the safer bets since the
coronavirus broke out. Admittedly stocks in this sector have plummeted like the rest of the
global stock market but not in the same degree. According to us, this is a healthy sign in an
overall unhealthy market. Gaming companies will likely benefit when more and more people are quarantined around the world. The world’s biggest platform for PC games, Steam, has increased in popularity the last weeks, and in China, the mobile game spending increased significantly during the outbreak a month ago.

We have summarized the business impact of the current COVID-19 outbreak on gaming
companies. Despite the low impact on the business, the shares of gaming companies have
dropped significantly. We find that the price declines are related to a lower investor risk
appetite and sentiment in general, and not the earnings prospects of the companies. Thus,
we view gaming as a safe haven and will likely see an increased investor interest when the
first dust settles from the major market correction we have seen.

We expect to see a neutral to a slight increase in business volume as an effect of COVID-19 in the short-term for most gaming companies. We find that gaming, in general, is resilient to the economic aftereffects the pandemic might cause.

More long-term, the surge in usage might trigger more future users that previously weren’t playing games. Games are “sticky” products, so the search for entertainment during the isolation might trigger longterm usage/consumption of gaming products.

MiDiA Research Lead Analyst Karol Severin, whom we previously interviewed on Wccftech, also agrees that gaming can get a boost from COVID-19. For example, online games can be the best way to socialize during these times of forced isolation. Additionally, while game development studios can continue to work from home with relatively minimal disruption in most cases, other competing forms of entertainment such as cinema and TV had to halt productions and delay theatrical releases (No Time to Die, A Quiet Place Part II, Black Widow, Fast and Furious 9 to name a few). Below you may find some quotes from his latest analysis.

Gaming can engage for super-long sessions to help pass time: 52% of console gamers, 44% of PC gamers and 38% of mobile gamers play for six-plus hours every week, compared to just 24% of the consumer average. Particularly PC and console gaming can provide longer sessions than traditional long-form video to pass the time, which will be increasingly sought-after in times of self-isolation.

Gaming can tap into the underserved need for socialising: Similarly, due to the self-isolation, the need to socialise digitally will increase. Gaming sessions are well positioned to become socialising destinations for a part of the population. Not all digital socialising takes place on social media, and games have an opportunity to pick more of this up.

Demand for digital entertainment events will pick up: As social gatherings are unadvised or prohibited around the world for COVID-19, many conferences, concerts and other live events are moving online. Games worlds are perfectly positioned to become the newly-forming 'live online worlds.'

Production doesn't have to be 'on hold' for games: TV companies and subscription video on demand (SVOD) services have put lots of productions on hold, and music concerts and festivals are being cancelled, but games might not be as affected because the lion's share of development can be done remotely with the right hardware adjustments. TV might need more than 10 people physically gathering to make it work; games do not necessarily.

New market entrants mean higher demand for content in the short term: Amid all this, we are in the middle of a barrage of market entrants in both gaming and video. All of these services are going to need exclusive content. If video productions are on hold, there may be all the more space for games developers to fill.

And there's more. Analyst Karol Severin also pointed out how self-isolation isn't a problem at all for game distribution since it is occurring more and more digitally. It may be 'the last nail in retail's coffin', sure, but that will not affect gaming as a whole, only retailers like GameStop (who is already severely struggling).

A side effect could be PC and consoles gaining ground on mobile gaming, too, as smartphones and tablets lose their biggest appeal when you're forced home - being portable wherever you are.

All in all, COVID-19 is certainly bad news for a lot of people all around the world, but gaming companies might be one of the few exceptions. In fact, the industry could be propelled even further towards being the dominant form of entertainment.