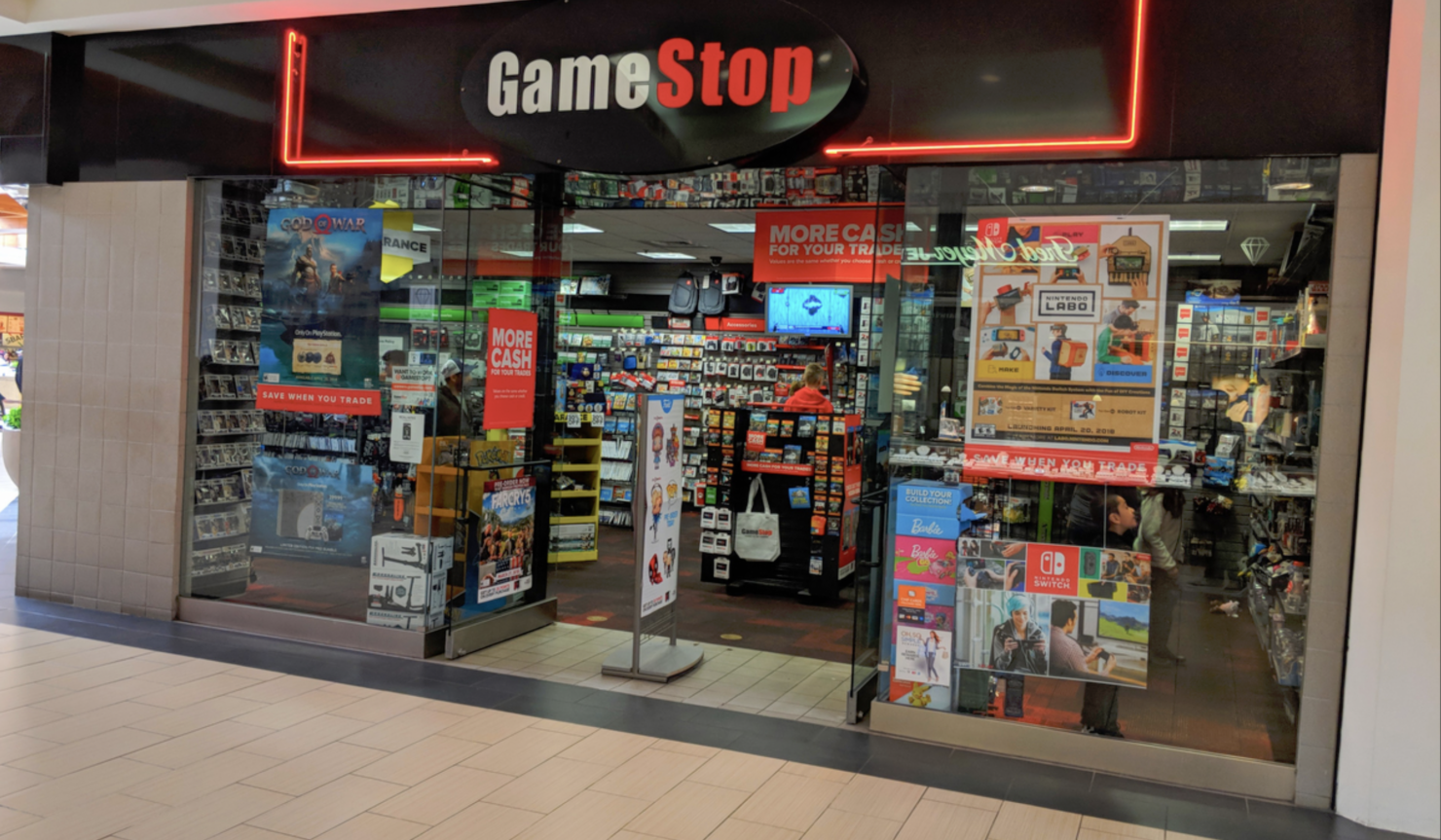 American video game retailer GameStop is seeing troubling times. The chain that served users before the digital age is struggling to keep up with the digital age and larger competitors including Walmart. Facing disruption in an industry that one has established oneself is difficult, and it often requires tough decisions from a company's management. GameStop (NYSE:GME), for its part,  highlighted a 'Reboot' plan earlier this year. This plan intends to reform GameStop's business model of primarily being a game and hardware vendor to a place where users can engage in a variety of activities.

Now, following its third-quarter earnings results yesterday, GameStop's shares fell to $5.20 today, down by 19.51% from yesterday's closing price of $6.51/share. The company reported $4.2 billion in revenue this quarter, marking a $1 billion sequential (quarter-over-quarter) drop. The retailer's shares are also trading at 4x their 10-day trading volume, as 10 million shares have changed hands so far.

While it reported positive revenues, GameStop's inability to curb down expenses has hit it in the third quarter of 2019. While the company's gross profit dropped from $558 million to $441 million this quarter, it nevertheless failed to significantly cut down on selling, general and administrative expenses. This, combined with an $11 million asset impairment has led to the retailer reporting an operating loss of $45.6 million in the third quarter of 2019.

For its part, GameStop's management promises that the company is progressing on making the key changes to its stores highlighted above. It is also facing headwinds from the end of the current console cycle, with the bulk of the purchases that its customers could make having been made already. 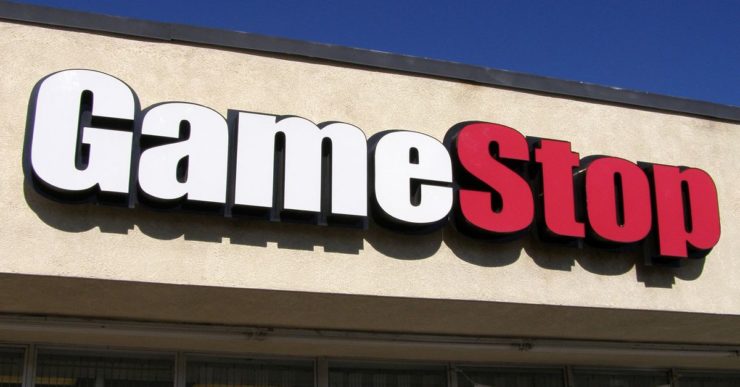 GameStop's revenues dropped in five of its six operating segments, with new video game software and hardware segments posting the biggest drops. Sales of pre-owned and value video game products also dropped to $344 million this quarter, from $397 million in 2018's third-quarter. These decreases in new games and hardware sales are seasonal, as we've mentioned above, but the company might find it difficult to recuperate these losses once next-generation consoles are launched owing to the growing popularity of online marketplaces. However, GameStop's vice president merchandizing Mr. Eric Bright believes that his company will not be swept away by these shifting trends in the market.

Looking at revenues from collectibles, it looks as if GameStop's promises of improving sales from the segment are bearing fruit. GameStop (NYSE:GME )earned $161 million from collectibles in its latest quarter, up from the $155 million that the company brought in the year-ago quarter. Signaling difficult times ahead, GameStop reduced EPS guidance for the fiscal year 2019 to $0.10 - $0.20. Its management also bought back 22.6 million shares in the quarter, with the stock-repurchase valued at $115.7 million. At the time of writing, the company is trading at $5.33/share, down by 18% from yesterday's closing.