Analyst: EA Is Taking The Right Steps From The Business Perspective; Dollar/Hour Estimate Is Challenging To Make 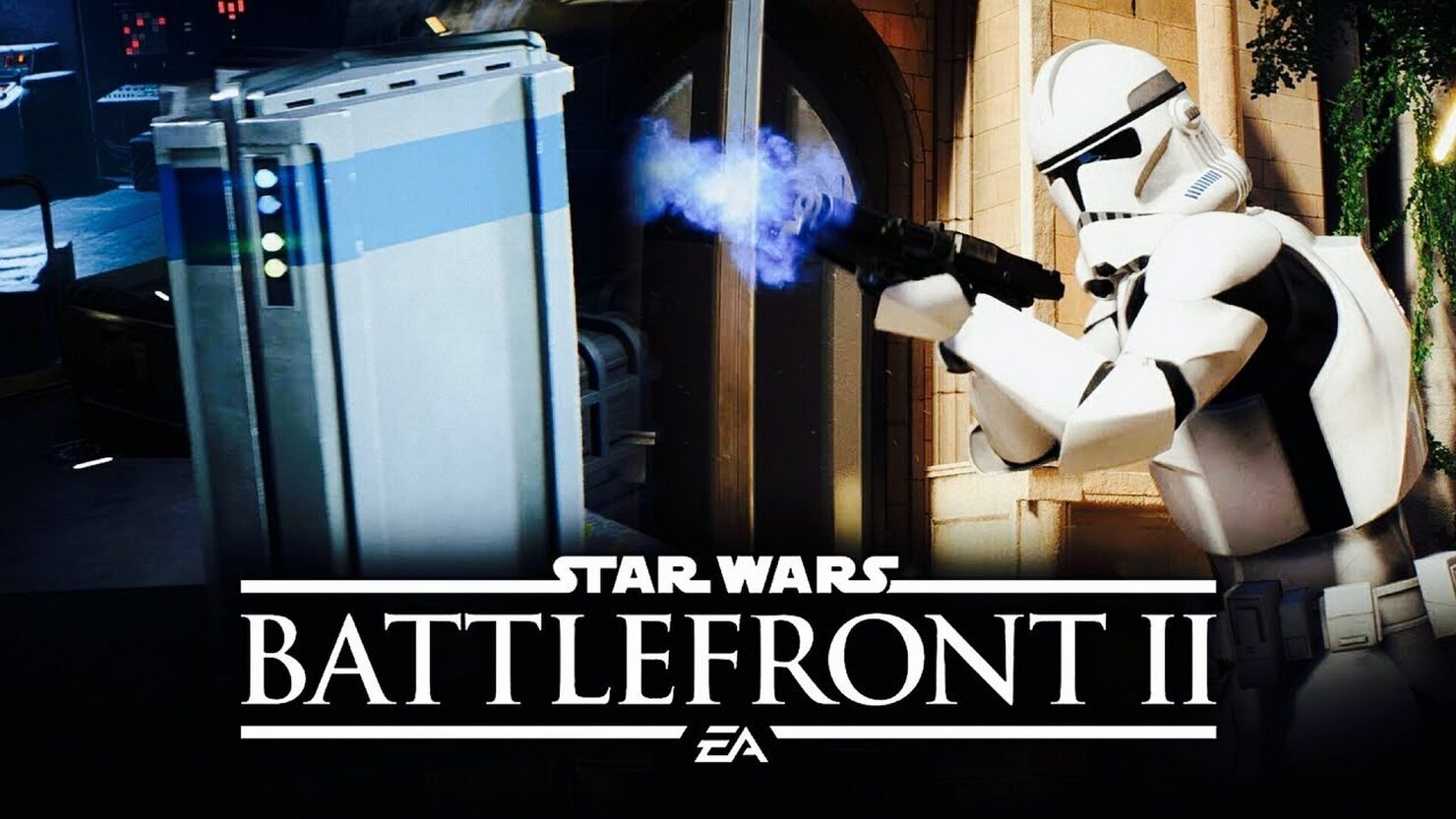 Yesterday, the words Evan Wingren (Equity Research Analyst at KeyBanc Capital Markets) shared with clients on the whole Star Wars Battlefront II loot box debacle made the rounds all over the Web as gamers expressed their vehement disagreement of his claim that games should actually cost more.

We reached out to fellow analyst Karol Severin, Lead Analyst for research on games and the mobile economy at MIDiA Research, to see whether he agreed with his colleague on this particular topic.

Here's what he had to say:

Are gamers being overcharged? Depends on who you ask. Those who pay for games will always be generally opposed to price hikes, while those who sell games will try to justify them. Estimating the ‘right pricing’ on a 'dollar/ entertainment hour’ basis is challenging because it is not how consumers make their content consumption decisions in reality. In other words, you don’t decide to go watch one movie over another, simply because it’s longer for the same ticket price. To me, the quote points at how much could gamers justifiably pay 'in theory’, but it doesn’t take into account what would consumers be actually prepared to spend.

We also questioned him on the larger picture, of course, and he pretty much confirmed what Lewis Ward from IDC said a few days ago: in-game purchases are here to stay.

For somebody who grew up buying physical consoles and PC games, where traditionally a one-off purchase unlocked the full gameplay experience, additional purchase prompting may naturally feel alienating. But younger gamers (the future of the gaming industry) are increasingly often being first introduced to gaming via the mobile environment. An environment, where it is common for the initially downloaded title to be somewhat limited without additional in-game purchases. As these mobile-bred gamer generations continue to adopt PC and console gameplay, it will become a relatively easier sell for the likes of EA to justify in-game spending. Even though the mobile world usually offers the basic game download for free, a paid download of an AAA console game will still be justified in light of its significantly higher production budget and gameplay capabilities, when compared to mobile. How expensive, frequent and necessary will in-game purchases become will be dictated by market forces.

As hard a pill as it may be to swallow for some gamers - from the business perspective EA is taking the right steps. It is trying to push its monetization capabilities as far as they can go and correctly reacting if they go too far in the eyes of consumers.

It's also true that EA has been reacting to consumer feedback in both Star Wars Battlefront II and Need for Speed Payback's cases. We still have to see how they plan on implementing back those microtransactions in Battlefront II after revising their assessment, though.