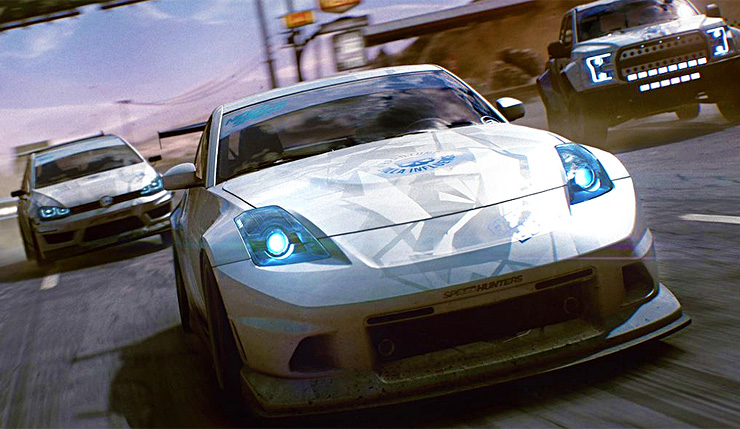 The controversy over loot boxes and microtransactions in Star Wars Battlefront II has dominated gaming headlines for the past couple weeks, but it isn’t the only EA title receiving blowback for a flawed progression system. Need for Speed Payback also leans heavily on loot boxes and in-game purchases, but it seems changes are coming. Here’s a list of Payback progression updates, courtesy of developer Ghost Games:

As you may have seen, we’ve been working on improving your experience with the progression. We’ve been using Community feedback, along with our own in-game data and have come up with a number of changes, many of which are in the process of going live. Our aim with these changes is to make the progression, especially around the ownership of cars a much more enjoyable experience.

Today’s changes are just phase one. Coming shortly will be some changes to the way tune-up shops work, especially around the quality / level of parts they stock. More on that soon.

I reviewed Need for Speed Payback, and didn’t find the progression system to be overly grindy. That said, I didn’t think the Ultimate Team-inspired system was particularly satisfying, either…

“Unlike past Need for Speed games, which let you swap out individual parts, Payback takes the Madden/FIFA Ultimate Team approach, with upgrades being tied to randomized Speed Cards. You might find the system a bit baffling at first, as each card is covered with an array numbers and symbols that don’t intrinsically mean anything, but you’ll get the hang of it soon enough. Even then, it’s all a bit abstract – the visceral fun of tinkering under the hood has been lost in favor of a purely stat-based system.”

The changes to Need for Speed Payback’s progression system may make the game less laborious, but will it actually make it more fun? I have my doubts.

Need for Speed Payback is currently available on PC, Xbox One, and PS4.