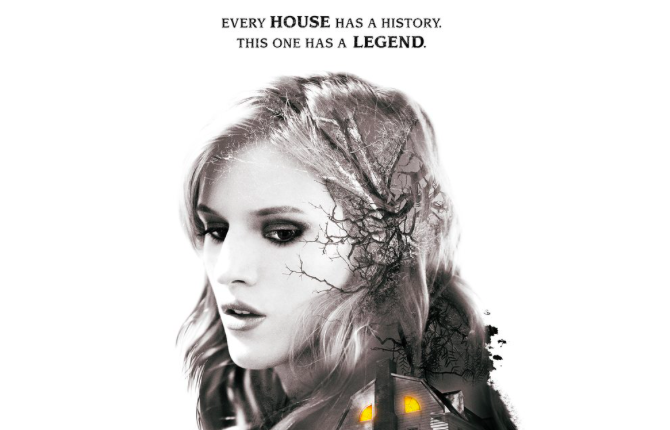 Do you love horror flicks? Wouldn't it be a grand deal if you get to watch the yet to release Amityville: The Awakening for free before it hits the theatres, hell yeah! It looks like there is no stopping for Google when it comes to bringing exclusive content on Play Movies. We recently witnessed the exclusive launch of Peter Dinklage's Rememory on Play Movies, and now we have Amityville: The Awakening!

This time around, Google has decided to bring you full on horror experience with Amityville: The Awakening. The year 2017 can't get spookier after presenting us with back to back horror masterpieces like IT and Annabelle: The Creation. It remains to be seen how the latest addition to the Amityville series turns out to be. For all we care, it will be available for free on Play Movies for a limited period starting October 12 to November 8.

Limited to the viewers in the US and Canada

This offer is limited to the United States and Canada, so folks in other regions still got to wait for the official release of the movie. For those in the US and Canada, we will be updating this article with the direct link once the movie goes live on the Play Movies.

After watching the trailer, we can say that the storyline of this latest addition to the Amityville series obviously revolves around the house with a sinister history, but this time it looks scarier, and we can assure of a lot of jump scares escalated by children voices and bugs. You can check out the trailer released in 2015 below. Yes, the movie got delayed by two years, but it still looks scary enough to watch.

The movie will be officially releasing in the theatres on October 28 but it will be available exclusively on Google Play Movies for a limited time from October 12 until November 8. Stay tuned with us to know more about it.

Will you be watching Amityville: The Awakening at the theatre or from the comfort of your home? Share your thoughts in the comments section below.

Check out the trailer!