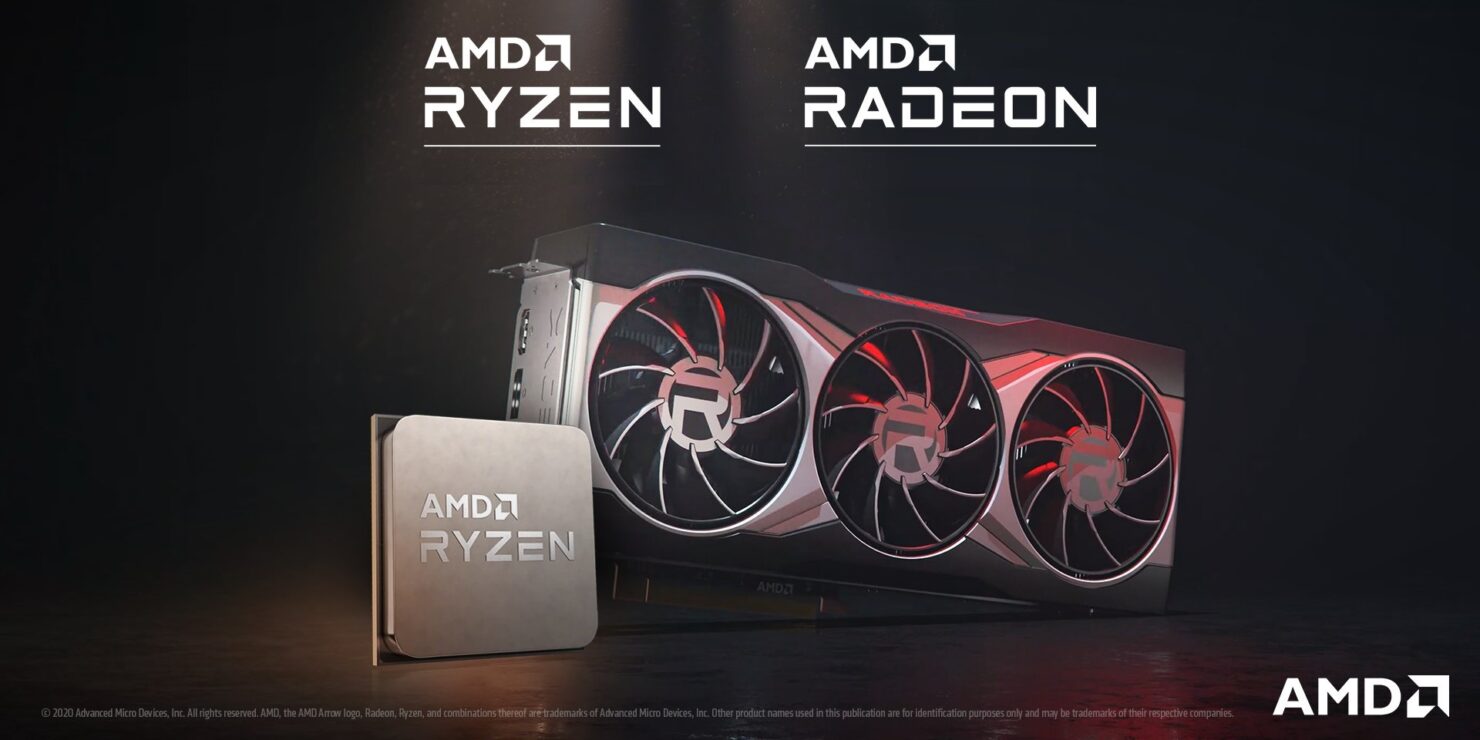 In an interview with Dr. Ian Cutress of Anandtech, AMD's CEO, Dr. Lisa Su, told that their CPU teams are fully focused on their next-generation Zen 4 and Zen 5 core architectures while the GPU team is currently hard at work on developing the RDNA 3 architecture.

Lisa stated that their CPU division working on Zen cores has done a phenomenal job but the best is yet to come. AMD's next-generation Zen 4 and Zen 5 core architectures are already being prepped  & will be extremely competitive.

We know little about Zen 4, let alone Zen 5, right now but the architecture promises to be a huge deal for the consumer and server segment. The Zen 4 architecture is positioned to launch in 2021 and Ryzen CPUs based on the architecture would be the first to get support on a brand new AM5 platform which will offer next-generation DDR5 & USB 4.0 support.

In addition to the platform, AMD is also looking into increasing the core counts of each respective CPU lineup. Currently, the AMD CPU family scales up to 64 cores on servers & high-end desktop, 16 cores on mainstream desktop, and 8 cores on mobility platforms. This has been the case since Zen 2 and Zen 3 generations. Going forward, we would get to see more cores, presumably 96 cores for server/HEDT, 32 cores for mainstream desktop, and 12-16 cores for the mobility segment. It will be possible due to the smaller process node and design changes that will allow AMD to feature more CCD/CCX units in their next-generation Zen offerings.

AMD also talks about GPUs and how David Wang & his team at RTG brought RDNA 2 to life. They are extremely happy with the results (performance per watt / general performance gains) which were achieved with 2nd Generation RDNA cores and the same philosophy will be used in designing the third generation RDNA architecture or RDNA 3.

The AMD Zen 4 architecture will directly compete against Intel's Alder Lake lineup while RDNA 3 will tackle NVIDIA's refreshed Ampere GPUs which are likely to be introduced by end of 2021 or in early 2022.