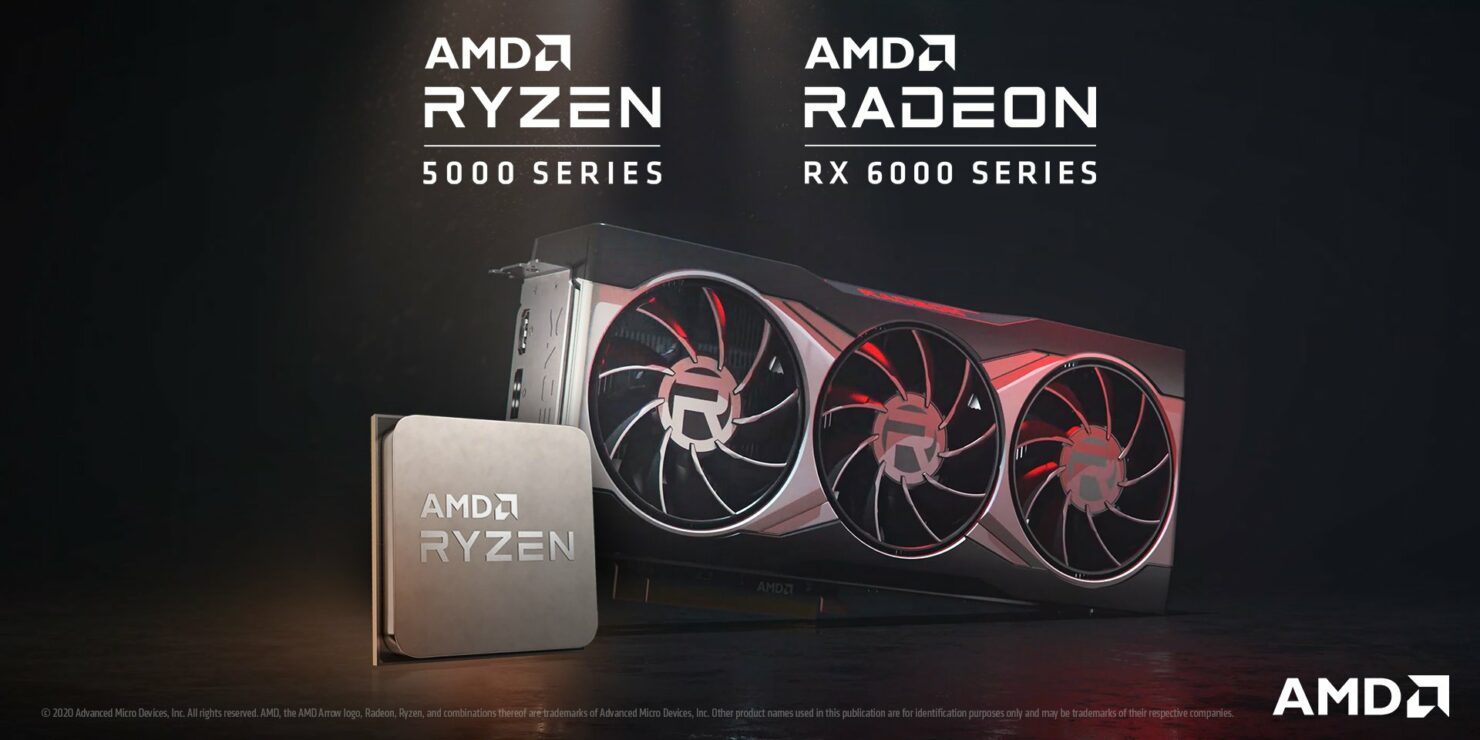 AMD has reaffirmed that they are committed to offering the same massive graphics perf per watt improvement which they delivered in its RDNA 2 GPU lineup for its next-gen RDNA 3 GPU powered Radeon RX graphics lineup. This much was stated by AMD's Executive Vice President, Rick Bergman, who talked with The Street regarding their next-generation products including Zen 4 CPUs & RDNA 3 GPUs.

During the interview, Rick talked about both the current generation RDNA 2 & the next-gen RDNA 3 GPUs. For RDNA 3, AMD says that they will be leveraging more advanced process nodes and using Infinity Cache in a more proficient way to allow for similar gains which we saw when moving from RDNA 1 to RDNA 2. According to AMD's claims, RDNA 2 based Radeon RX GPUs deliver a 50% perf per watt improvement over their predecessors and AMD promises us to expect similar gains with the third generation RDNA GPU architecture.

We know little about RDNA 3 at the moment but we know that it will be based on a more advanced process node so we can expect either 7nm EUV or 5nm. The other interesting detail is that AMD is committed to uplift perf per watt gains over NVIDIA. This is the same philosophy that pushed AMD back in the top spot versus Intel on the desktop front and if they succeed, then NVIDIA will also get some heated competition in the future.

For Zen 4, Rick acknowledges that just like RDNA 3, the next-gen CPU architecture will be making full use of the 5nm process node but will also get carried by an improved branch prediction unit, cache subsystem, a number of gates, core count increases, clock speeds and overall IPC gains from the improvement architecture. AMD's next-gen Ryzen CPUs based on the Zen 4 architecture will be the first to feature support on the AM5 socket and are expected to adopt DDR5 memory along with improvement across the boards to the CPUs and the platform itself too. 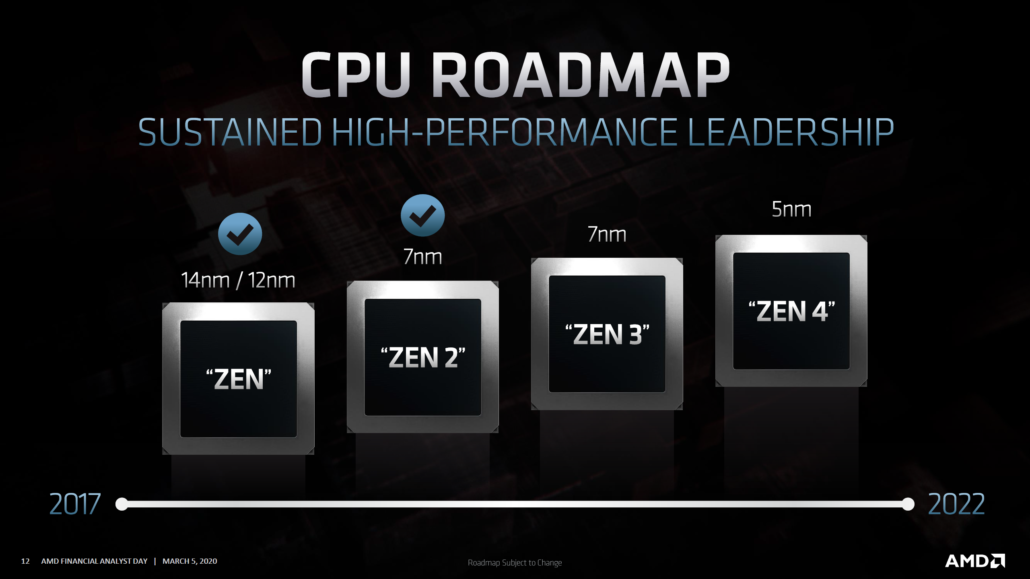 As for which product will be first to market with a 5nm process, Rick says that it still needs to be evaluated but Zen (4) does gain more with the new process node as it helps IPC and frequency gains by a bigger factor. This might also hint that RDNA 3 GPUs could be utilizing 5nm instead of enhanced 7nm nodes.

Finally and most importantly, Rick unveiled that AMD is targetting 1440p as the standard resolution for its raytracing solution. AMD themselves have not revealed much about the raytracing graphics performance of its ray-accelerator core powered Radeon RX lineup which will include the Radeon RX 6900 XT, RX 6800 XT & RX 6800 graphics cards but at least we get a baseline of where to expect the Radeon GPUs to land.

The ray-tracing performance that will be delivered by AMD’s recently-announced Radeon RX 6000 desktop GPUs -- they’re the first to use its RDNA 2 GPU architecture, and will start reaching consumers’ hands on Nov. 18 -- and how AMD sees its ray-tracing game ecosystem growing.

Bergman:  “And our goal was at 1440p [resolution], to have a great ray-tracing experience. And that was kind of the performance level that we targeted. Now it depends on particular games and everybody's systems and so on, but I think you'll find that we have very good ray-tracing performance overall. And the game support will be strong as we go through 2021, because again, we get that great leverage. It's just built in: You support ray tracing on Microsoft or Sony [consoles], you're supporting AMD on the PC side as well.”

AMD has promised that it will be supporting raytracing in all games that are based on the Microsoft DXR & Vulkan raytracing APIs and you can check more details on that here.

Rick also mentioned about AMD's competitor to NVIDIA's DLSS and it looks like he didn't have any more details to share than what we already know except the fact that it would be known as FSR or FidelityFX Super Resolution.

“We don’t have a lot of details that we want to talk about. So we called [our solution] FSR -- FidelityFX Super Resolution. But we are committed to getting that feature implemented, and we're working with ISVs at this point. I’ll just say AMD’s approach on these types of technologies is to make sure we have broad platform support, and not require proprietary solutions [to be supported by] the ISVs. And that's the approach that we're taking. So as we go through next year, you'll get a lot more details on it.”

We have only seen leaked results from a single raytracing title for the Radeon RX 6800 graphics card so far but for users who are waiting for performance reviews, we can expect them in a few days as the launch is only a week away. Overall, all of this sounds awesome for next-generation products from AMD and we can't wait to see sub 7nm products which they will have to offer in the future.