AMD has officially announced the availability of its 7nm Ryzen 3000XT 'Matisse Refresh' CPU family. The new processors bring added performance at the same MSRPs as the existing lineup which will lead to enhanced usability for new PC builders and system integrators.

AMD officially announced its Ryzen 3000XT 'Matisse Refresh' lineup a few weeks back. The lineup consists of three processors based on the 7nm Zen 2 architecture but features a slightly enhanced design allowing for higher boost clocks than their Ryzen 3000X series brethren. The CPUs are now available. 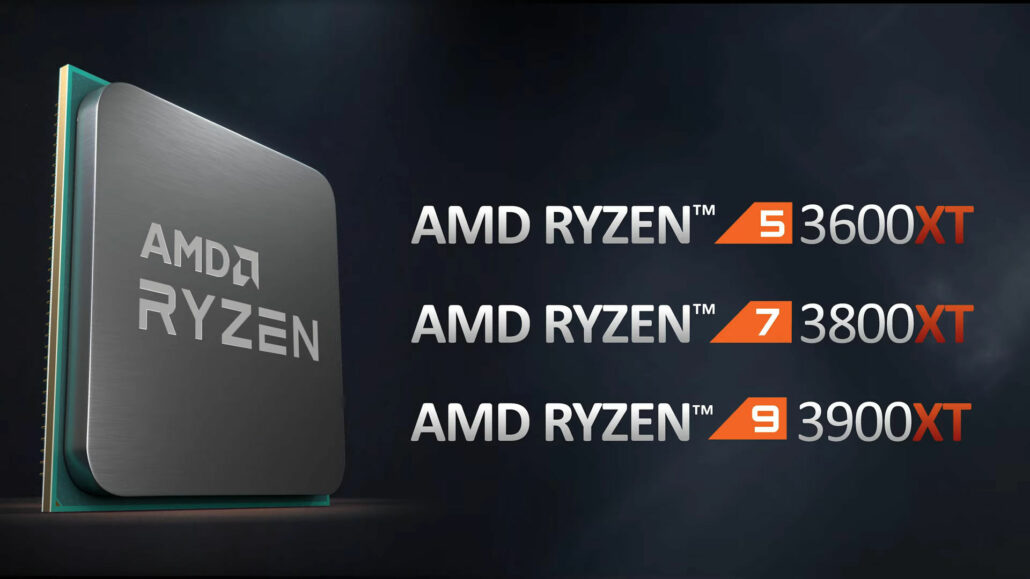 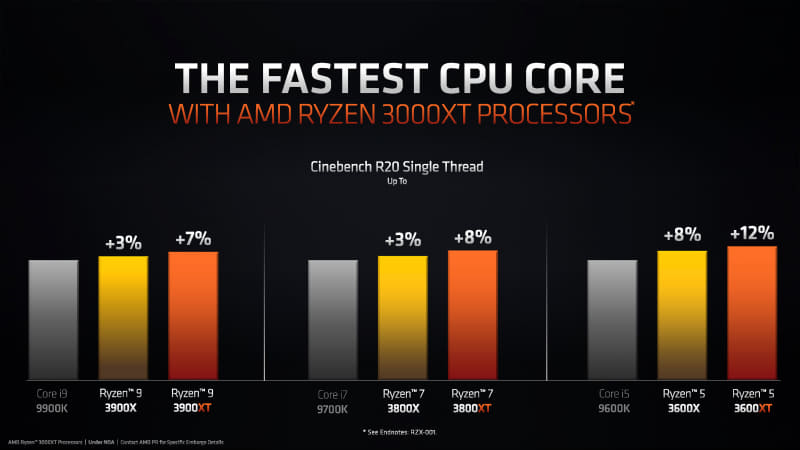 AMD themselves claim a 4% average performance improvement in single-threaded workloads while featuring a 40% increase in power efficiency than competing chips. While the boost looks good on paper, it should be noted that these processors will live alongside the existing Ryzen X series family which has seen massive price cuts up to $100 US over the official MSRPs. The new CPUs will retain the MSRP prices for a while at $499 for the Ryzen 9 3900XT, $399 for the Ryzen 7 3800XT, and $249 US for the Ryzen 5 3600XT making them a hard purchase over existing parts in terms of their value proposition. 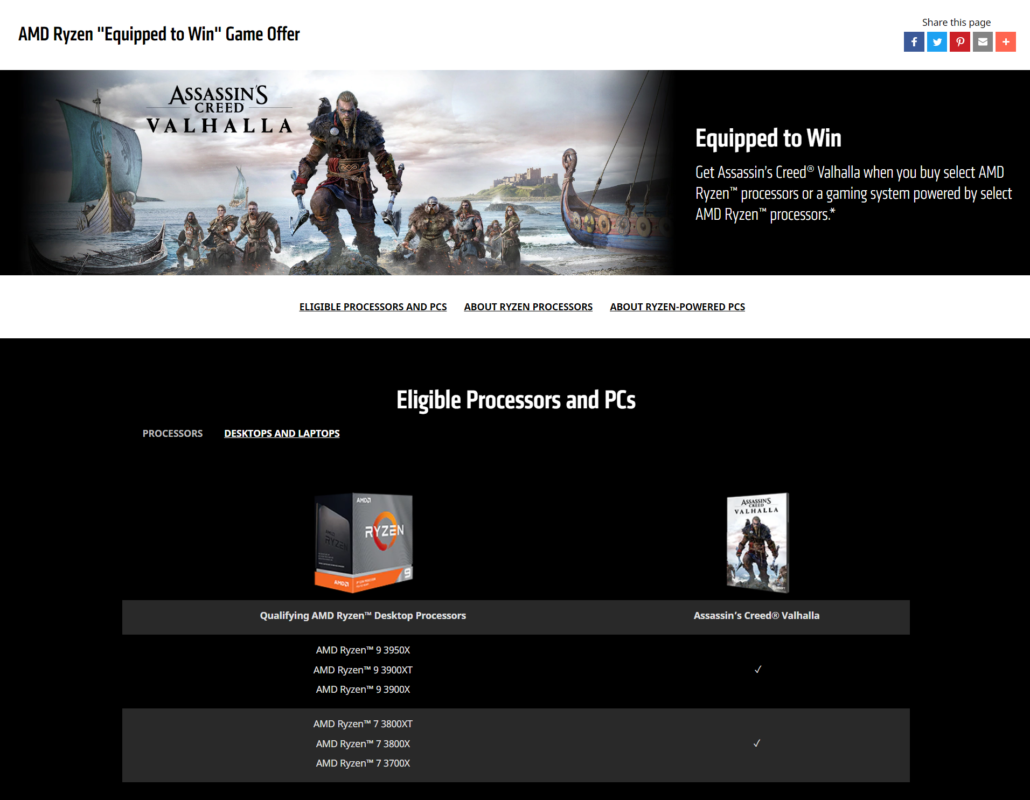 What adds a little bit more value to these processors is definitely the bundled copy of Assassin's Creed Valhalla but we have to consider that the rest of the Ryzen 3000X series processors also get the same game bundle. It's just a good deal for anyone who's purchasing these processors right now.

Also with Zen 3 based Ryzen 4000 'Vermeer' desktop processors launching later this year, I think a better choice would be to get the existing and much cheaper Ryzen 3000X series CPUs and wait till Q4 2020 to get your hands on the next-generation chips.