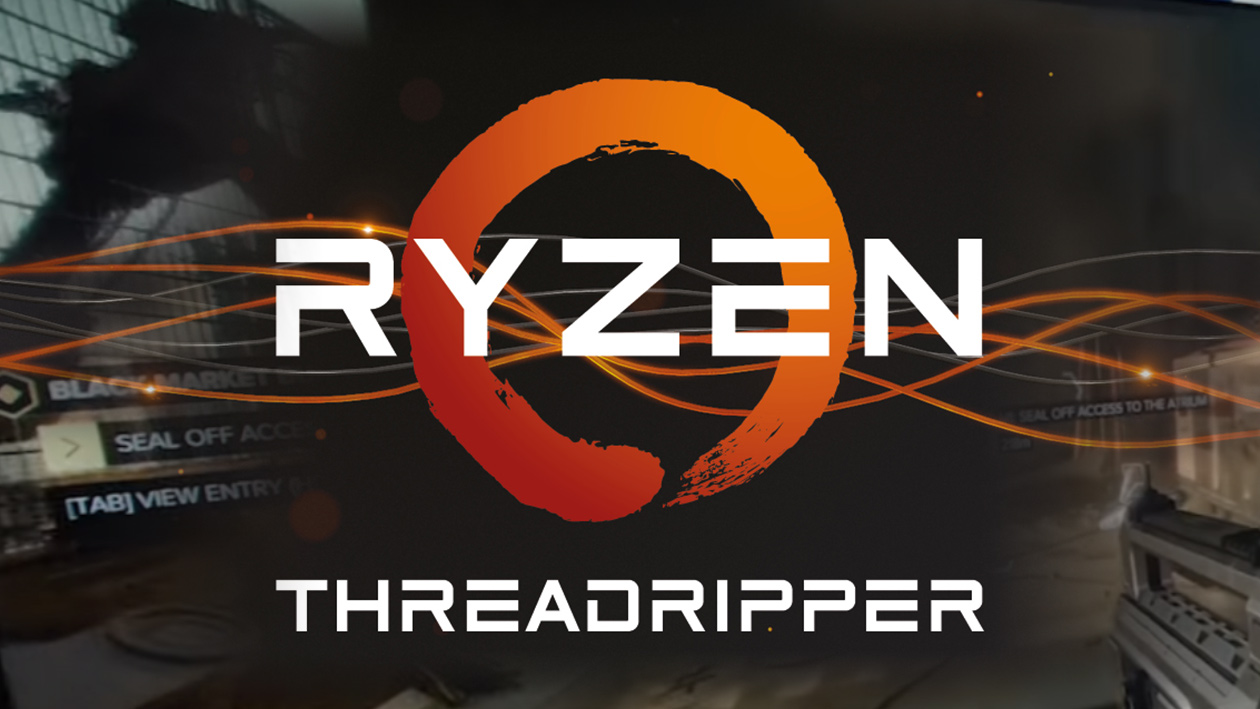 Benchmark results of AMD's upcoming Threadripper 3960X have leaked out through via 3DMark's Hall of Fame and showcase incredibly strong performance with AMD's upcoming ultra-HEDT flagship, the AMD Threadripper 3960X which will feature 24 cores / 48 threads and will be the largest processor to ship for the mainstream/HEDT market in history. The 2970WX and 2990WX were the former 2nd generation workstation processors with 24 cores and 32 cores respectively, that these processors will be replacing.

The benchmark was spotted by u/_rogame (via @uzzi38):

It is worth keeping in mind that 3DMark Time Spy Extreme is the most relevant benchmark score for processors with so many cores because unlike FSE benchmark, it can scale past 8 cores. In fact UL Benchmarks (3DMark) has recommended that the Firestrike Extreme benchmark not be used for CPUs with more than 8 cores since the code is not designed to scale past 8 cores/16 threads. The Time Spy Extreme benchmark should be used instead which can scale up to 64 cores/128 threads.

First off, we have two Time Spy Extreme tests where the AMD Threadripper 3960X scores a very decent 12,677 thousand score in the physics department. This is an incredibly decent score and should be ample enough for just any game in existence (duh). We will be doing a detailed comparison of this processor soon enough with an Intel 9980XE so stay tuned! Coupled with an NVIDIA RTX 2080, this CPU nets an overall score of 5667 and coupled with an AMD Radeon RX Vega 64, it nets an overall score of 3966. 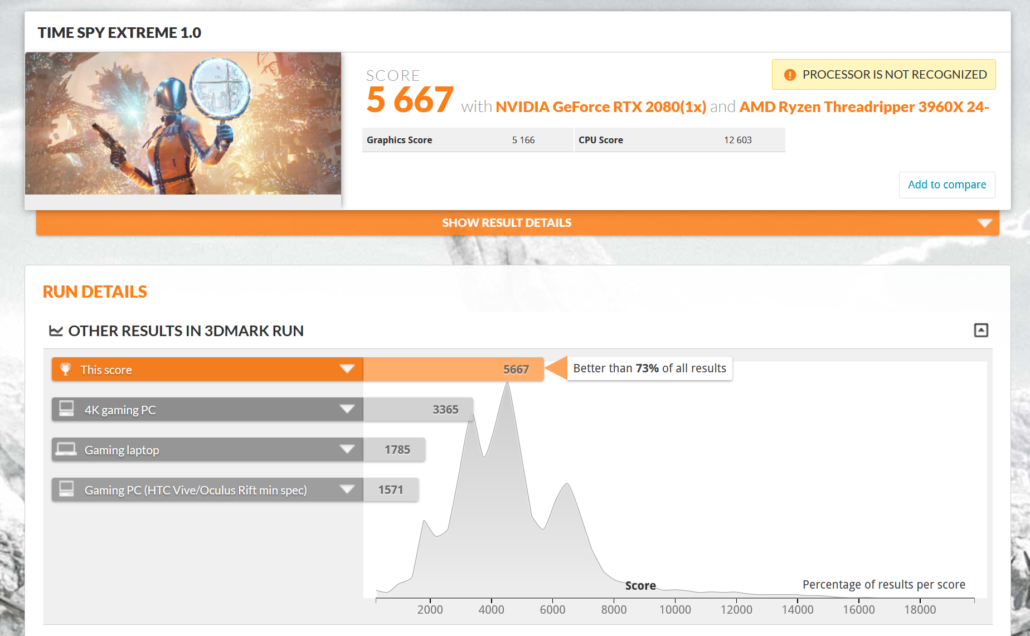 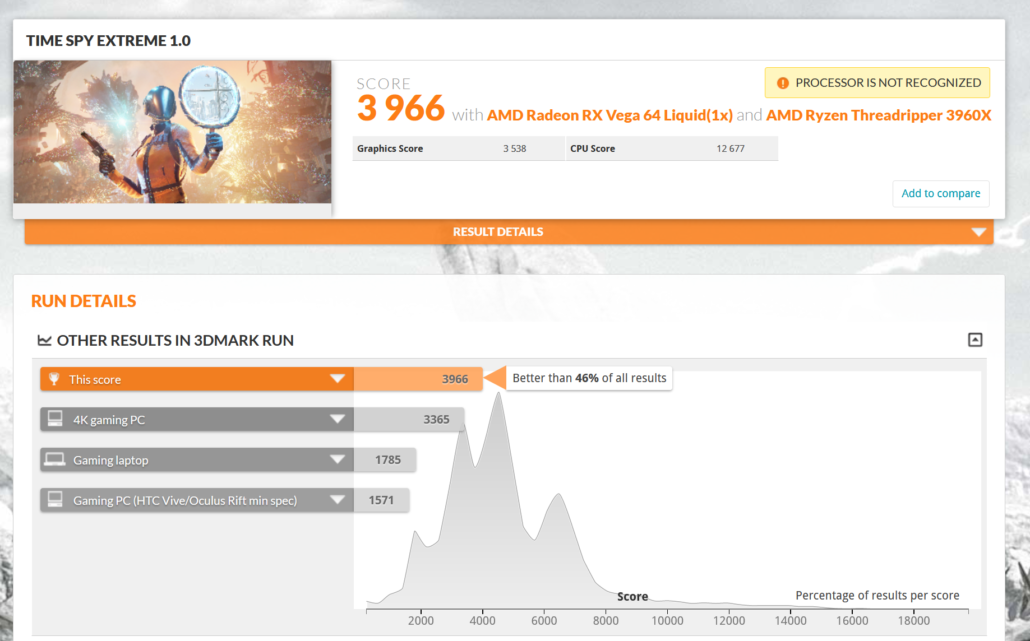 Although we have already talked about how FireStrike Extreme scores are not really applicable for processors with more than 8 cores, we are all enthusiasts here and just for the heck of it, here are the FireStrike Extreme scores for this processor as well. The AMD 3960X scores 27, 751 points in the physics test and an overall score o 22797 when combined with an AMD Radeon RX Vega 64. Once again, this is a great score and represents enough computing power for any game on the planet. 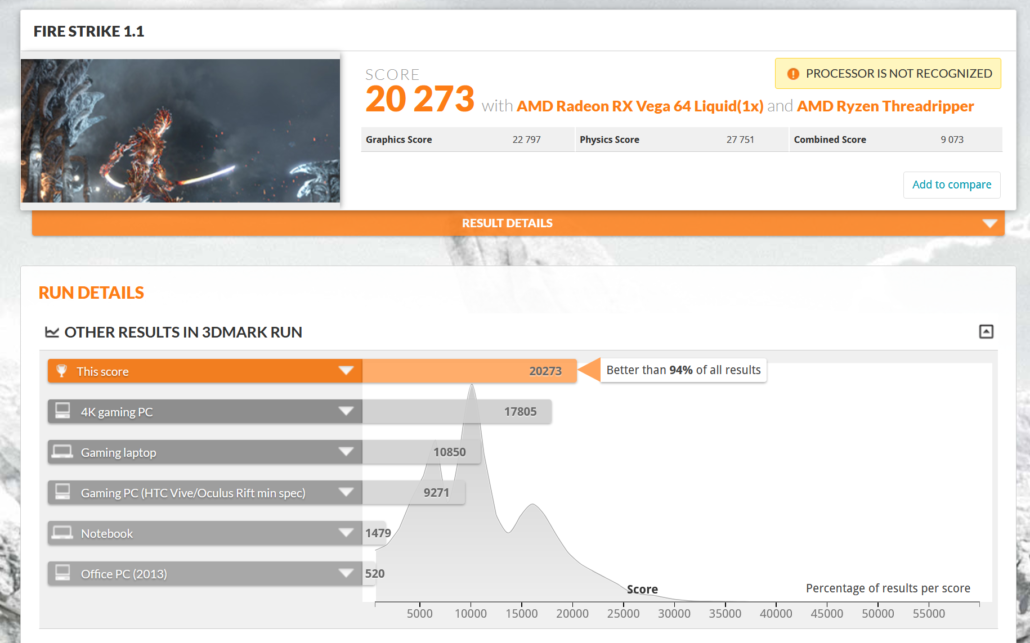 Of course, AMD's upcoming Threadripper CPUs aren't designed for gaming in mind. In fact, They have game modes that disable a lot of the cores to allow for higher boosts and to solve any CCD-optimization related issues with games.

The AMD 3960X will retail for the price of $1399 (roughly $100 more than the AMD 2970WX) and will clock in at a per-core price of $58, which is roughly in-line with their previous pricing standards. The AMD 3960X will hit retail stores on the 25th of November and will be targeting the ultra-HEDT/workstation segment with their processors. It will be coupled with the sTRX4 socket on AMD's new TRX40 motherboards and should make most thread-fans very happy with a 48-thread count.

AMD is also planning to release a 32-core and a 64-core monstrosity and since the leak season has started, we cannot wait to take a look at those as well. We just hope that leakers will remember to use Time Spy Extreme for the benchmarks as FSE, while interesting, does not scale past 8 cores and would make for a very dull comparison.