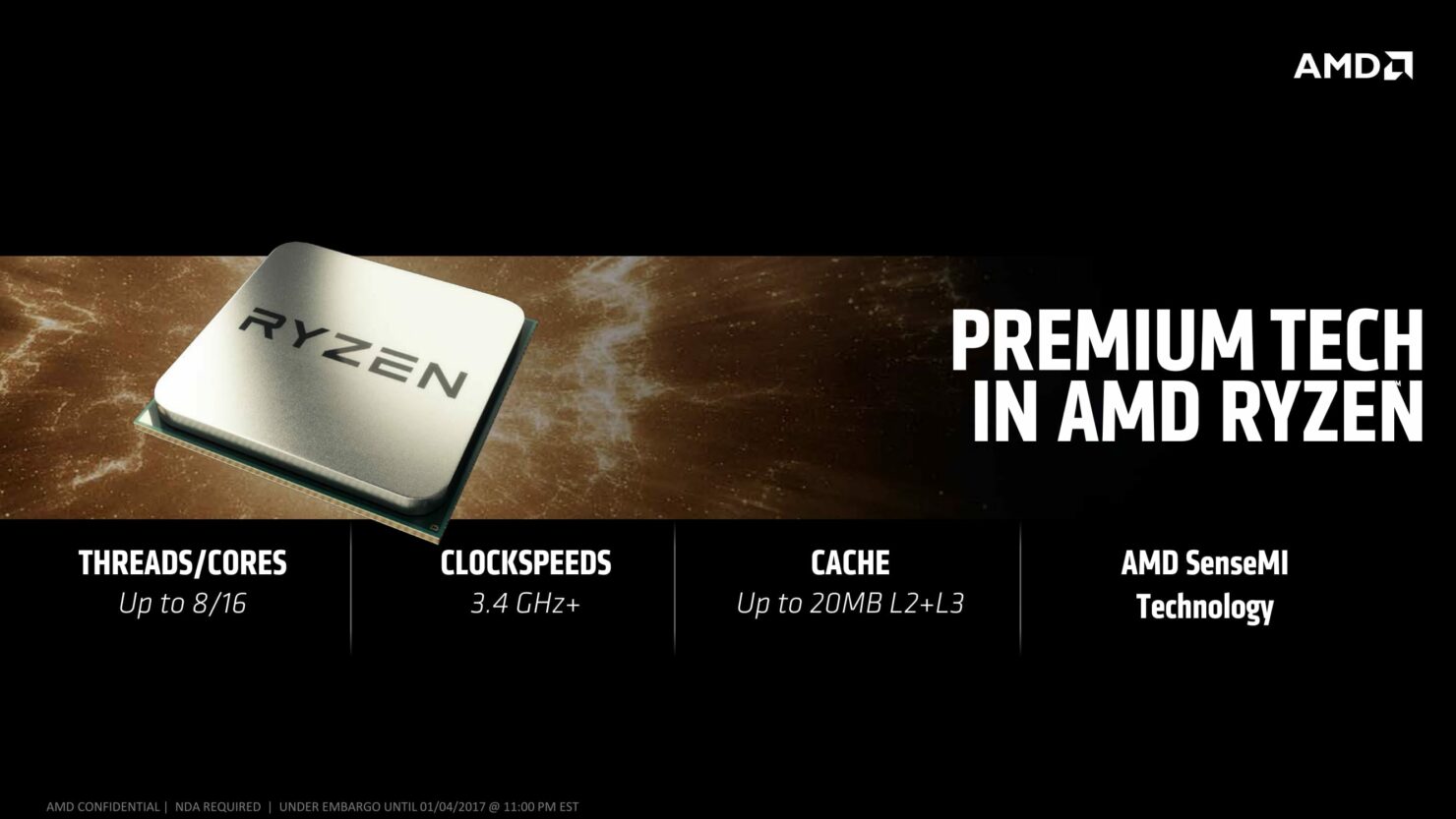 Rumors coming in from Zolkorn have pointed out that there won't be any six core models in the AMD Ryzen processor lineup. The same source also mentions prices for the upcoming processors which are allegedly on the high side.

AMD Ryzen Processors To Have 8 Core and 4 Core Variants - No 6 Core SKU In The Works, Rumors Allege 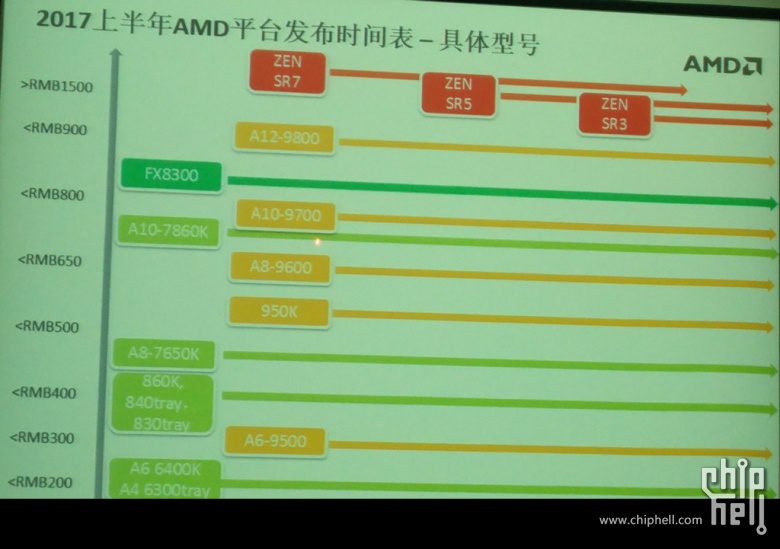 According to Zolkorn, the Zen SR5 chips will feature 8 cores and 8 threads. These chips will not have SMT enabled which means that while the performance will be affected over the SR7 variants, these would still be faster than the SR3 model with twice the amount of Zen cores. Actual branding of these processors are not known yet but Zen "SR" is an older, internally used codename. Actual chips based on Zen will be branded as Ryzen and will come with an unlocked multiplier across all cores.

AMD Ryzen Enthusiast Flagship Processors May Cost Up To $720 US

The second part to this story is also a rumor coming from Zolkorn which alleges that the top SKU in the Ryzen family may cost between $580 to $720 US. Judging the performance of the Ryzen sample which AMD tested against the Core i7-6900K, this may in fact be the case. The top-end SKU which is clocked beyond 3.6 GHz at the base clock and boosts beyond that was demonstrated at multiple events against the Intel based chip.

Not only was Ryzen on par with the other 8 core, 16 threaded processor but in some cases, it surpassed the Intel chip in direct benchmarks. The point to ponder is that Intel's chip costs up to $1100 US and AMD knows that they have a chip and platform just as capable as their competitor. Plus the fact that the Ryzen chip is rated at 95W while Intel's chip is rated at 140W.

Based on the performance and power metrics, AMD may price the chip around the rumored range which is still less than the 6900K. We should also account for the price difference of the AM4 platform versus the X99 platform which should be a lot. So users going for AMD will be getting the same amount of performance for a much lower price. The remaining 8 core and 4 core variants would definitely cost less than the enthusiast models.