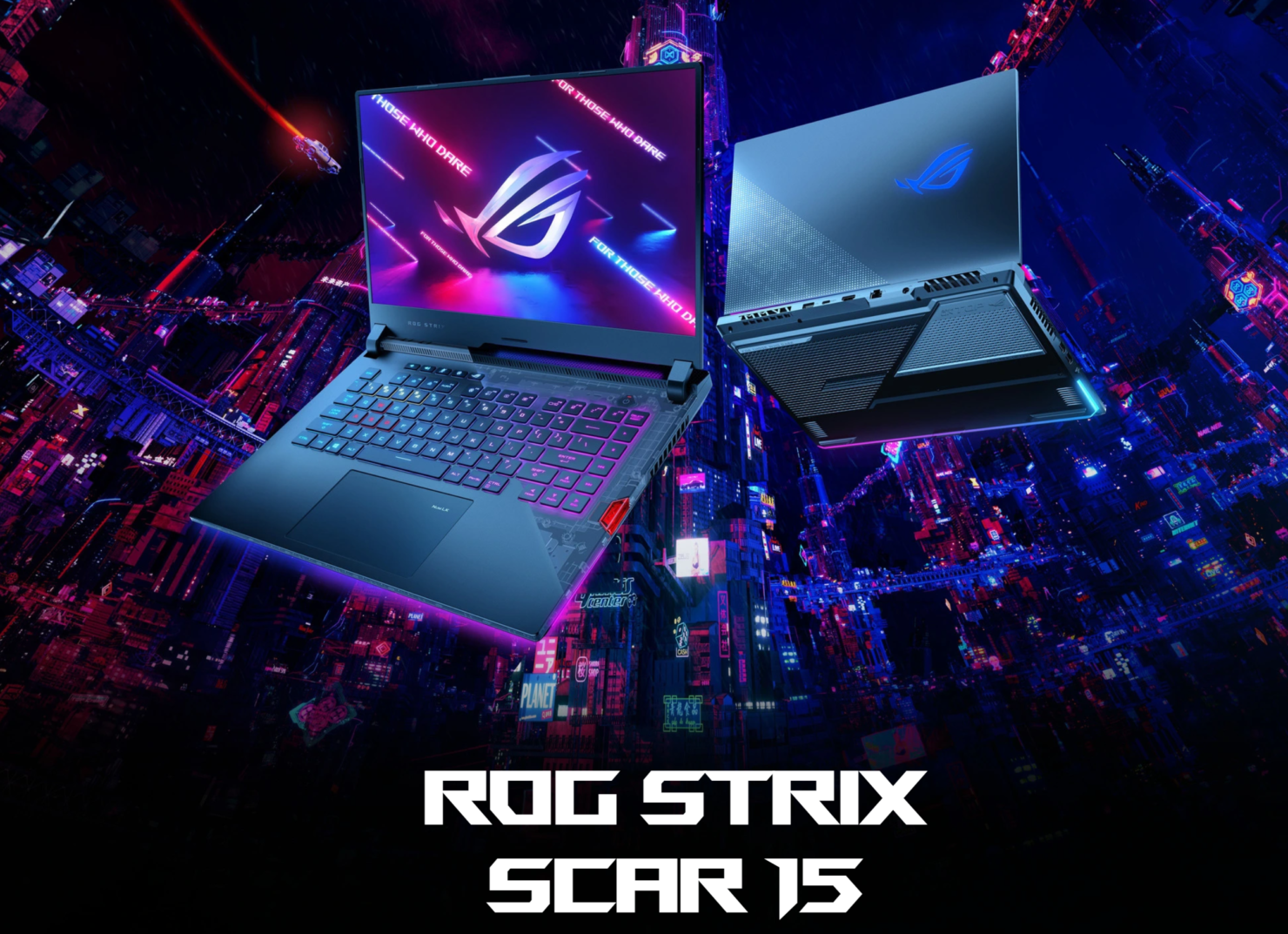 The ASUS ROG STRIX SCAR 15 G533Z laptop is a next-generation high-end configuration that has been spotted by MyLaptopGuide. The laptop is configured with AMD's next-gen Ryzen Rembrandt lineup of CPUs and NVIDIA's flagship laptop GPU. It is interesting that this laptop has leaked out a whole two months prior to its official unveiling at CES 2022. The laptop was confirmed through the FCCID registration. So coming straight to the specifications, the high-end ASUS ROG STRIX SCAR 15 laptop is outfitted with an AMD Ryzen 9 6900HX CPU which will be part of the Rembrandt-H family. This CPU offers a total of 8 Zen 3+ cores and 16 threads and is based on the brand new 6nm process technology. The clocks have not been mentioned but expect them to be higher than what's currently offered on the Ryzen 9 5900HX CPU. But that's not all, there's also a Ryzen 7 6800H configuration planned for this specific variant. The CPUs will also carry onboard RDNA 2 (Navi 2x) graphics chips though we don't have details regarding that yet.

The GPU side will include the NVIDIA GeForce RTX 3080 Ti based on the new Ampere GA103 GPU SKU and will offer a TDP between 150W and 200W. The card is said to come in both standard and Max-Q flavors, rocking 58 compute units for a total of 7424 CUDA cores and a clock speed of 1395 MHz. The GPU also features 16 GB of GDDR6 memory, likely operating at 12 Gbps speeds across a 256-bit bus. Other specifications of the laptop include 32 GB of memory. The desktop RTX 3080 will still carry more 17% higher cores & it looks like the GPU itself has some key optimizations for faster clock and efficiency management. The GPU has already been confirmed through a leak a few days ago. Like the CPU selection, the ASUS ROG STRIX SCAR 15 will also allow users to select between various NVIDIA GPUs such as the RTX 3070 Ti and RTX 3060 Ti. Other specifications include up to 64 GB of DDR5-4800 memory support and 1 TB of PCIe Gen 4 NVMe SSDs. Yes, this will be the first AMD CPU-powered laptop with DDR5 and PCIe Gen 4 support and will tackle Intel's Alder Lake-P CPU family. The laptop will offer a 15.6" screen with QHD resolution and a refresh rate of 165 Hz. Given the high-end specifications, this laptop will easily retail over the $2500 US mark.