The NVIDIA GeForce RTX 3080 Ti will be available soon and it looks like the RTX 3080 Ti is going to end up taking the proverbial flagship position from the RTX 3090 as the latter is delegated to a more ceremonial, TITAN-like, role. Benchmarks of the upcoming RTX 3080 Ti and RTX 3070 Ti GPUs leaked out at Geekbench (Geekbench via Benchleaks via Videocardz) and show performance on par with the RTX 3090. If you take an average of the available RTX 3090 results, the RTX 3080 Ti actually beats the RTX 3090 - which is almost certainly due to the slight variation in differing runs but still worth noting.

Now let's start with the specifications that the leak basically confirms.

The RTX 3080 Ti will have 80 SMs for a net total of 10240 CUDA cores. The maximum frequency achieved by the graphics card is also given - which is 1.67 GHz. With these two confirmed specifications, we can arrive at the TFLOPs number for the card - which is a resounding 34.2 TFLOPs. That is an absolutely insane level of graphics horsepower although it remains to be seen just how much of that will translate to actual FPS in games.

The card has 12GB of GDDR6X memory clocked at 9.5 GHz (19 Gbps) and mated to a 384 bit bus width would feed that massive graphics engine with 912 GB/s of bandwidth. You are also looking at what is the best possible benchmarks for this GPU with the CPU bottleneck completely eliminated because the CPU used to test the card is the Intel Core i7 11900K which can boost up to a frequency of 5.3 GHz. The Geekbench CUDA benchmarks are given below: 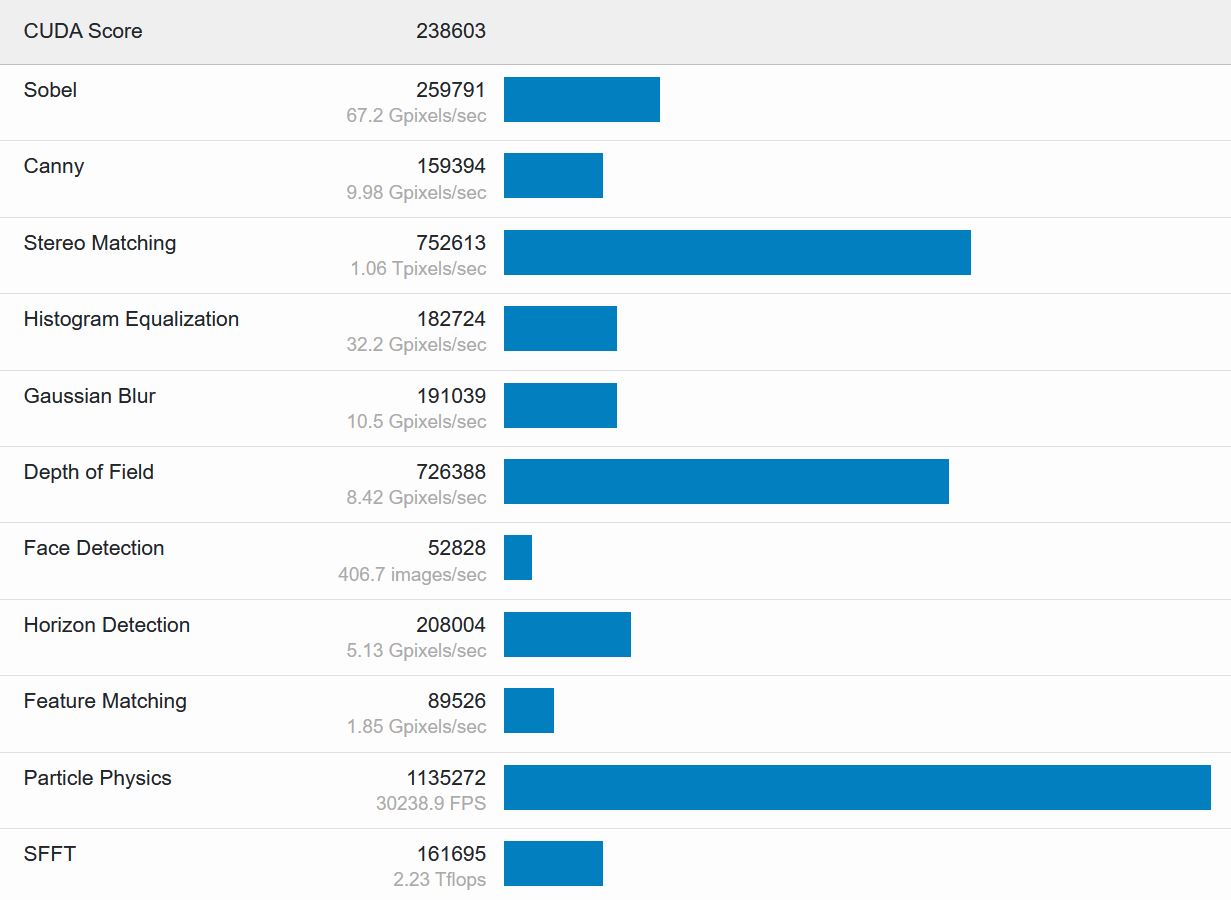 The benchmark scores of the RTX 3090 are given below (courtesy of Videocardz):

Other publications have already said that they expect the announcement on May 31 2021 at the Computex Keynote but we have the on-shelf availability dates as well.

As always, NVIDIA is going for a staggered launch with the flagship hard launching on the 3rd of June. The announcement should happen earlier - likely by 31st May

The RTX 3070 Ti is going to be available on shelf almost a week after its older brother. Reviews are going to go live a day before.