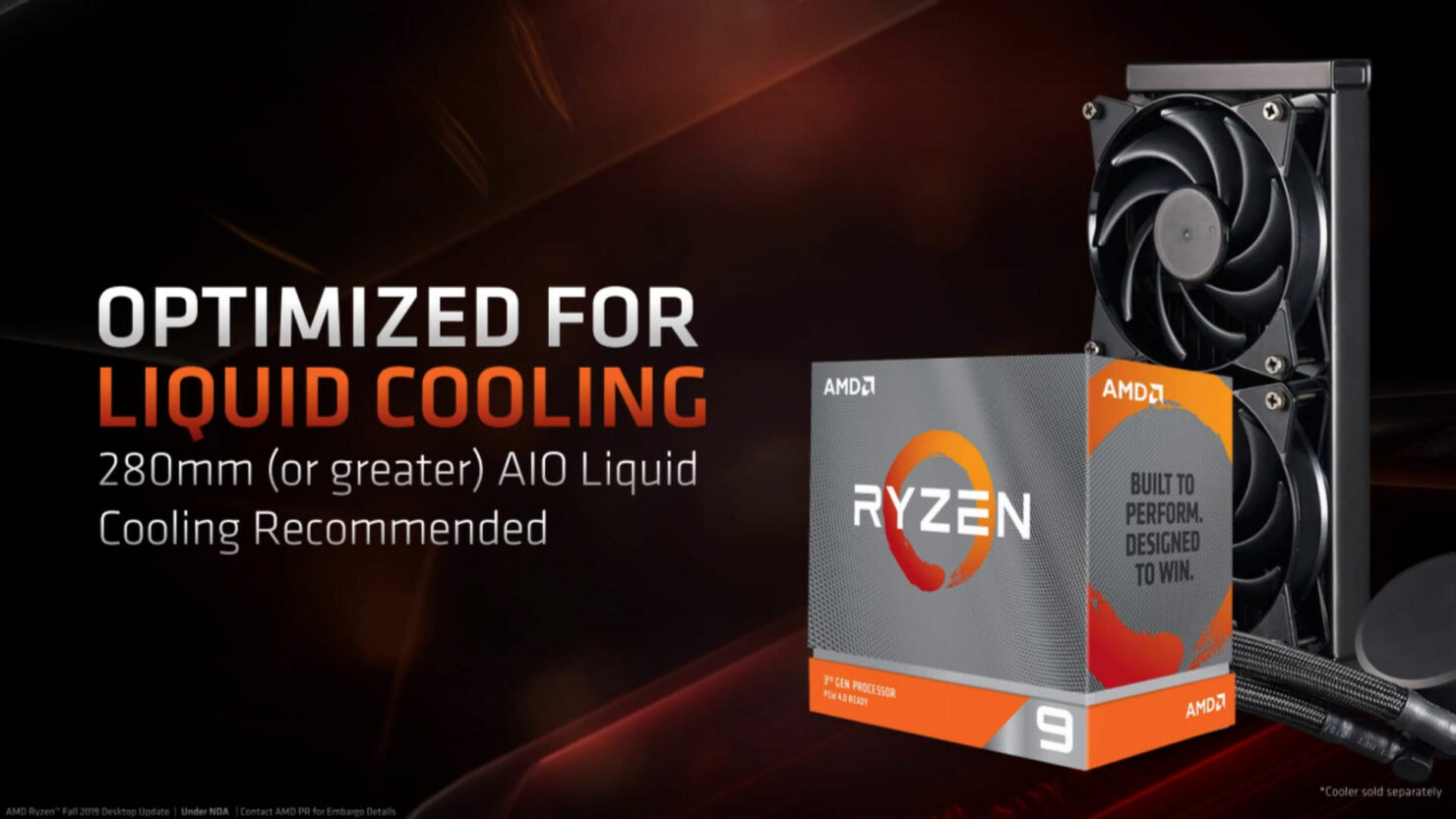 The AMD Ryzen 3950X processor has once again been benchmarked ahead of its launch and this time we are looking at the PassMark CPU benchmark. Launching on the 25th of November, AMD's Ryzen 9 3950X is going to change the mainstream landscape forever, offering an unimaginable 16 cores and 32 threads on the AM4 socket.

There's something we need to discuss here and it's related to Intel's HEDT strategy but before we highlight that, let's quickly go over today's leaked benchmark scores. The AMD Ryzen 9 3950X has scored 34,009 points in the PassMark - CPU Mark benchmark. The score is faster than Intel's entire HEDT lineup. Even their 28 core, 56 thread Xeon W-3175X has a lower score of 33,538 points than AMD's flagship mainstream chip. That's comparing a $749 US with a $2999 US processor. AMD has stated that the Ryzen 9 3950X will be the most powerful 16 core desktop processor in the world at launch and it explains why Intel didn't include a 16 core option of their own in their HEDT lineup. 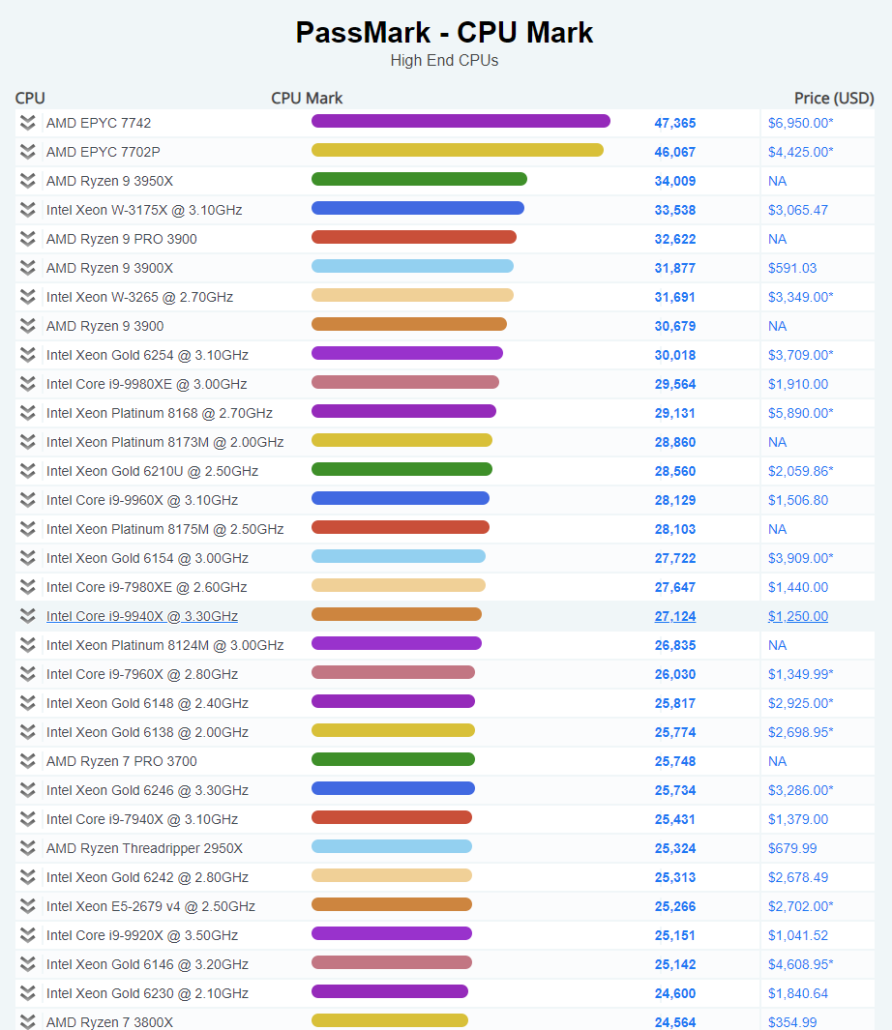 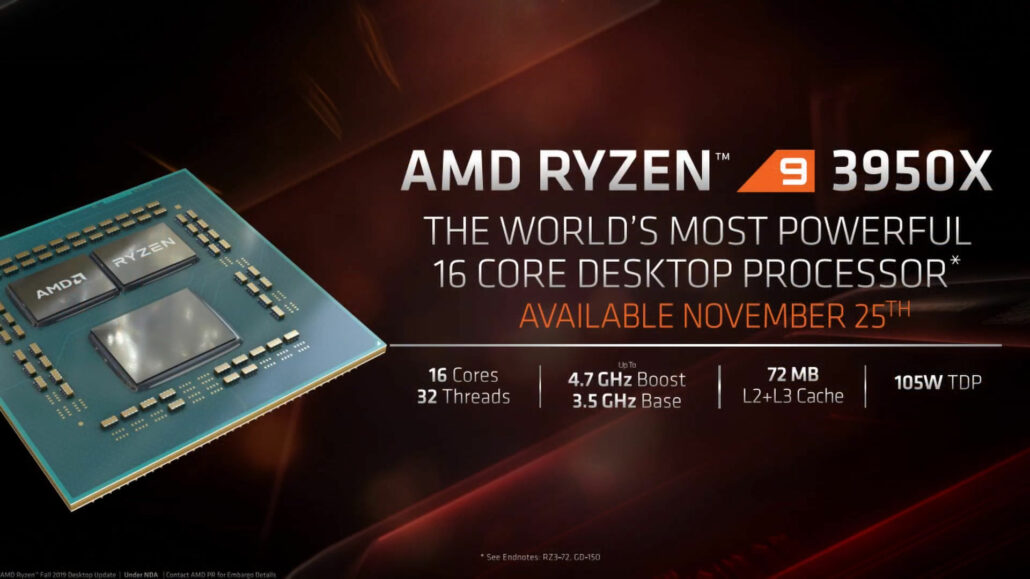 Now coming to the main reason for this post. The Ryzen 9 3950X benchmark shown here is based on a single entry and maybe a best-case scenario for the processor itself. However, we have seen several other benchmarks of the Ryzen 9 3950X (not just PassMark) which show a similar trajectory according to which, AMD's mainstream family now easily competes against Intel's flagship CPUs for a drastically lower price point, offering more cores & threads and crushing the competition when it comes to multi-threaded workload performance.

So how did Intel go from the leader of the HEDT space to being crushed by AMD's mainstream chip platform? You are expecting me to blame Intel's reliance on 14nm for this issue and while it is a factor, it isn't as big as some other bad decisions that went into Intel's HEDT lineup starting with the 7th Generation Core-X series. You see, back in 2017, there was no AMD HEDT lineup and Intel was considered to be the bleeding-edge HEDT offerer in the market space. While AMD had started pushing Intel to offer more cores in the mainstream segment (e.g. four cores flagship on Kaby Lake vs 6 cores flagship on Coffee Lake), they weren't expecting or rightly put, weren't in the mood to innovate their HEDT lineup any time soon.

Then 1st Gen Threadripper happened and we all know how AMD caught Intel with their pants off. The problem wasn't that Intel didn't have the platform to compete against AMD, it's more to do with their laziness on how they wanted to continue offering 10 cores / 20 thread chips as flagship HEDT parts for years to come. You see, Intel had the technology to offer 12 cores and 24 threads back in their Ivy Bridge generation, 18 cores and 36 threads in the Haswell generation & same in the Skylake generation. However, knowing they dominated the market, the didn't see the reason to innovate the HEDT space anytime soon.

The 3 years of Threadrippers have also been building up to this moment. While Intel was fixing their X-series lineup, AMD was gaining at both fronts, the market and mind share. You have to sacrifice margins for market share gains and word of mouth to spread before you start hiking up prices for higher profits.

AMD's Threadrippers are repurposed EPYC chips just like how Intel's Core X processors are repurposed Xeon chips that couldn't pass the server-level qualifications. This was another factor which if Intel could've considered earlier on wouldn't get their HEDT lineup into so much trouble. AMD was willing to cut the profit margins offering the same core counts of their EPYC lineup on the Threadripper parts. Intel might have downplayed the fact that in the coming years, AMD's Ryzen Threadripper core count would match the EPYC lineup. This is a superb game played by AMD where their first-generation Threadripper had half the core count of EPYC Naples and only the second generation that launched a year later offered the full 32 cores. This is changing with 3rd generation as the Threadripper 3990X will be carrying 64 cores, same as the top-end EPYC chip.

AMD is also taking Intel's position, becoming the leader of the HEDT market but at the same time, not let this platform become stagnant. AMD is aware that eventually, Intel would have a response which is the next topic I want to shed light on so they want to stay on the high-ground whenever Intel tackles them but also try to maximize profits when there is no competition which we can get a slight hint of from the 3rd Gen Threadripper prices. AMD is easing up on the prices and only Intel themselves is to blame.

Intel's first Core-X lineup could have been great if Intel cared about the HEDT platform. They could've been competitive against the 16 core Threadripper 1950X with a properly optimized 18 core i9 chip which would've been as tuned as the 9th Gen part we got last year.

What Intel's HEDT Division Should Consider To Remain Relevant

Now Intel is trying to rectify some of the mistakes they made with their HEDT lineup. They changed the prices which are good for a start, the offered the Xeon W-3175X to tackle the 2990WX & it fared out pretty well for the Intel HEDT segment even though it was ridiculously priced. However, there's a lot more that needs to be done to undo the damage. 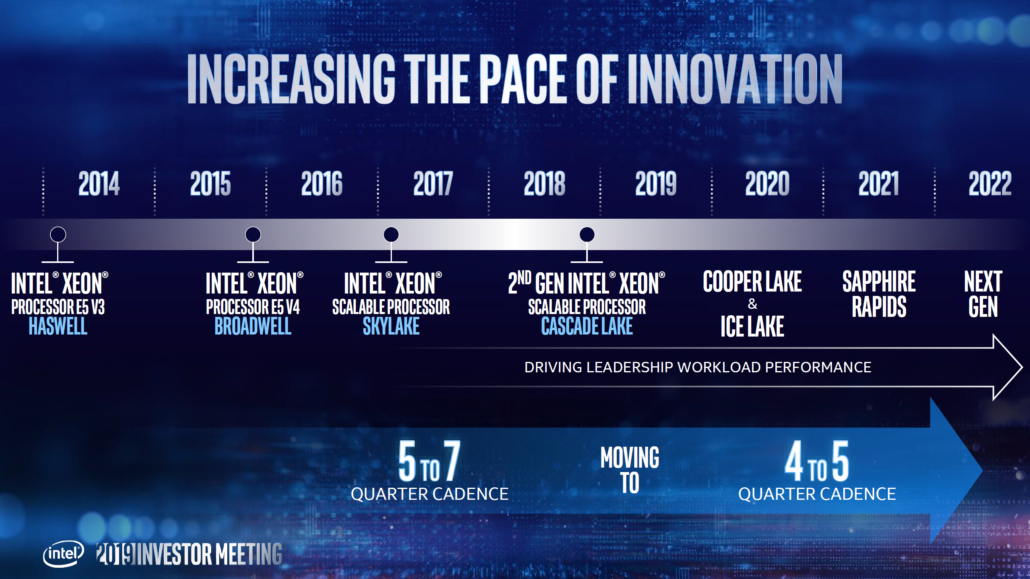 First of all, Intel should just move on and let 10th Gen X-series be the last of the X299 platform itself. Intel is moving to more cores on the mainstream segment so they should be considering doing the same for HEDT. But if Intel is to move from X299, where do they go? The LGA 3647 socketed platform is too expensive but so are some of the top-end TRX40 motherboards. But no, having LGA 3647 socketed as a HEDT platform with more Xeon SKUs may sound good but it's not. There are a few reasons:

So what should Intel do? Well, Intel has the answer and it's up to them if they want to push forward the HEDT space once again or not. It's called LGA 4189. With their Whitley platform for upcoming Cooper Lake-SP and Ice Lake-SP processors, Intel is opening support for more cores, threads, PCIe 4.0 and more. Intel will be launching up to 56 core / 112 thread socketed Cooper Lake and 48 core / 96 thread Ice Lake socketed processors in 2020. Having optimized price ranges for higher core count chips and a well-optimized platform would get Intel in a saving position for their HEDT family. But then again, the existing Xeon-AP parts with massive core counts cost north of $20K, so Intel would need to sacrifice their profit margins by a lot just to save their HEDT space. So it will be something that Intel considers will only be answered in time, but for now, let AMD & their amazing Ryzen / Threadripper lineup enjoy the king's helm!