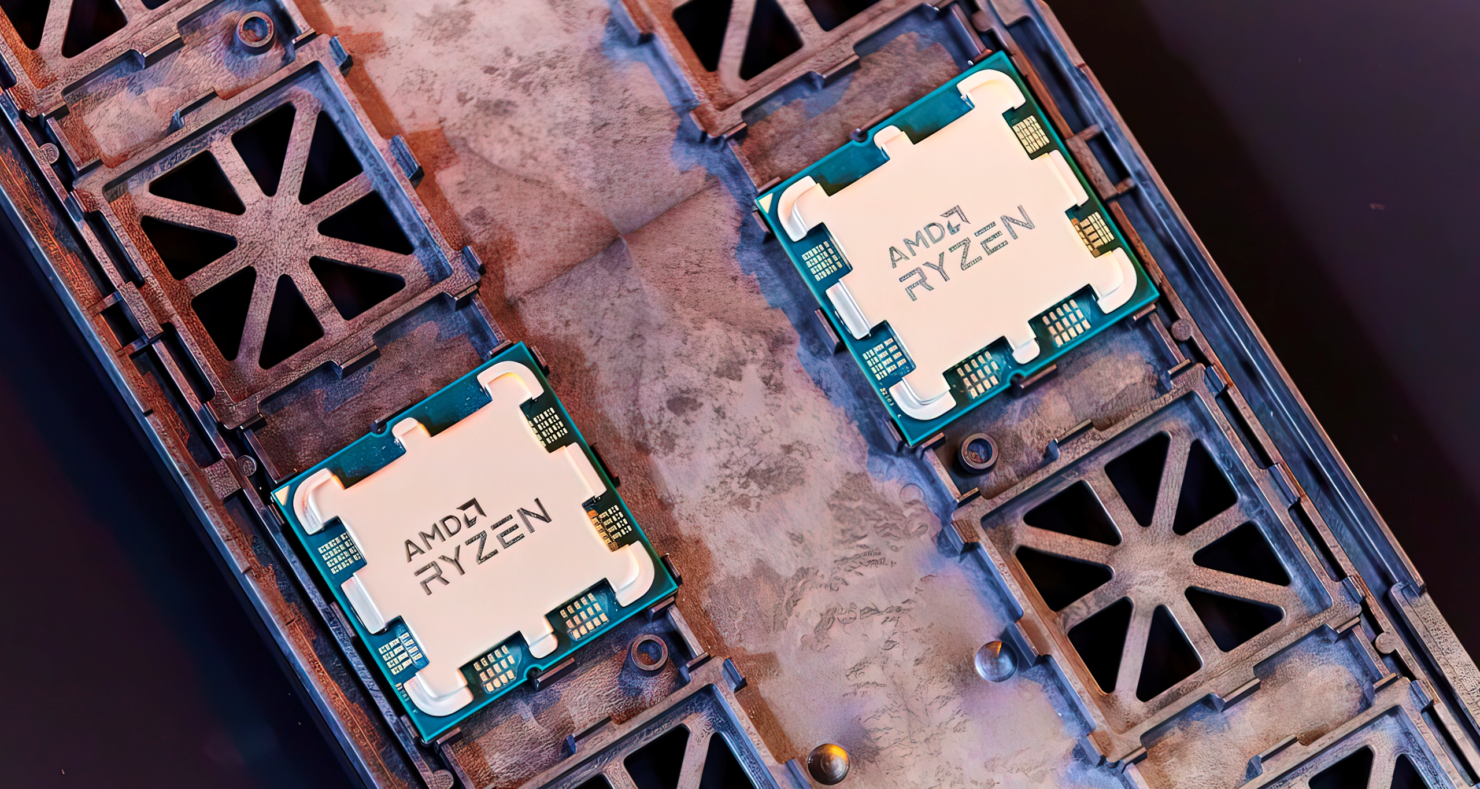 AMD's Ryzen 7000 & Ryzen 7000X3D CPUs that will be part of the Raphael AM5 platform are now rumored to support higher DDR5 memory specs.

The latest rumor comes from KittyYuko who has tweeted out after a long hiatus of six months. As per his latest tweet, the leaker has managed to land some information regarding the upcoming Ryzen 7000 Desktop CPUs such as Raphael, Raphael-X, and also the recently announced & also Zen 4 powered, Dragon Range APUs for laptops.

Currently, this is how the DDR5 platforms for 2022 are shaping up to look:

The rumor states that both Ryzen 7000 and Ryzen 7000X3D will feature support for DDR5-5600 memory natively. This is a faster memory spec than the one that's been listed by memory manufacturer, APACER, in its presentation slide that we reported here. Going from DDR5-5200 to DDR5-5600 is a 7.5% increase in clock rate and a 16.5% increase over the native DDR5-4800 spec. This will be a huge improvement over Intel's 12th Gen Alder Lake CPUs which feature DDR5-4800 native support while Raptor Lake is expected to bring in DDR5-5600 support. So AMD is likely to have parity with Intel's latest platform on their first DDR5 platform which is something they have already pointed out here. 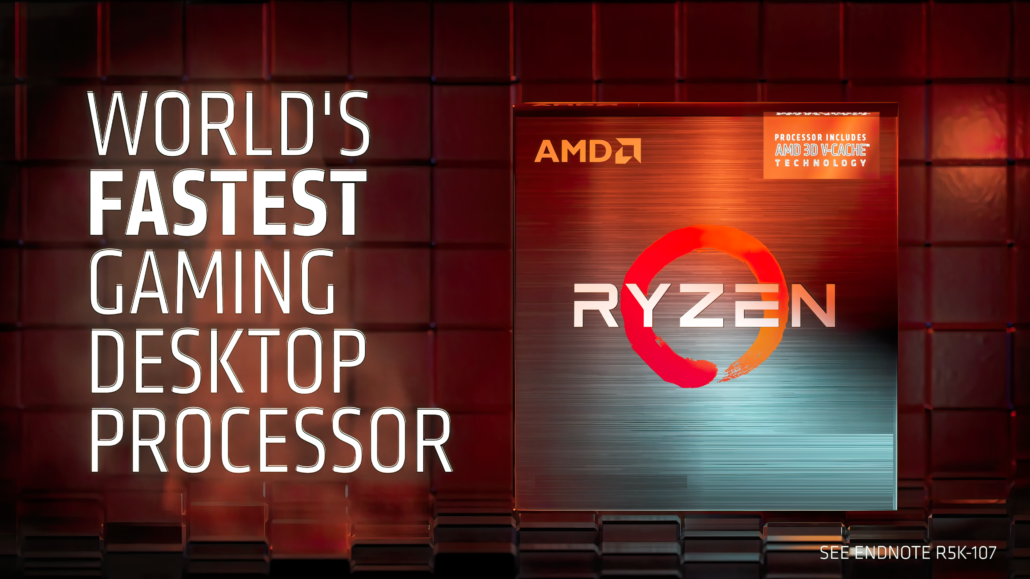 The FCLK for the AMD Ryzen 7000 Desktop CPUs is said to be between 1600-1800 MHz (Infinity Fabric) which is similar to existing Ryzen 5000 'Zen 3' CPUs. But the 1800 MHz FCLK is said to be an upper limit of overclocking. It looks like Zen 4 APUs will be better off with FCLK overclocking as demonstrated with Zen 3 and Zen 2 parts. On the other hand, Dragon Range CPUs are said to utilize the Raphael Die on the FCBGA-FL1 socket.

While DDR5 prices are still nowhere close to DDR4 prices, it looks like by the start of 2023 as more mainstream CPU platforms enter the mass market, we will see a gradual drop in prices for the new standard as the DRAM makers try to achieve price-parity with DDR4 for further adoption.