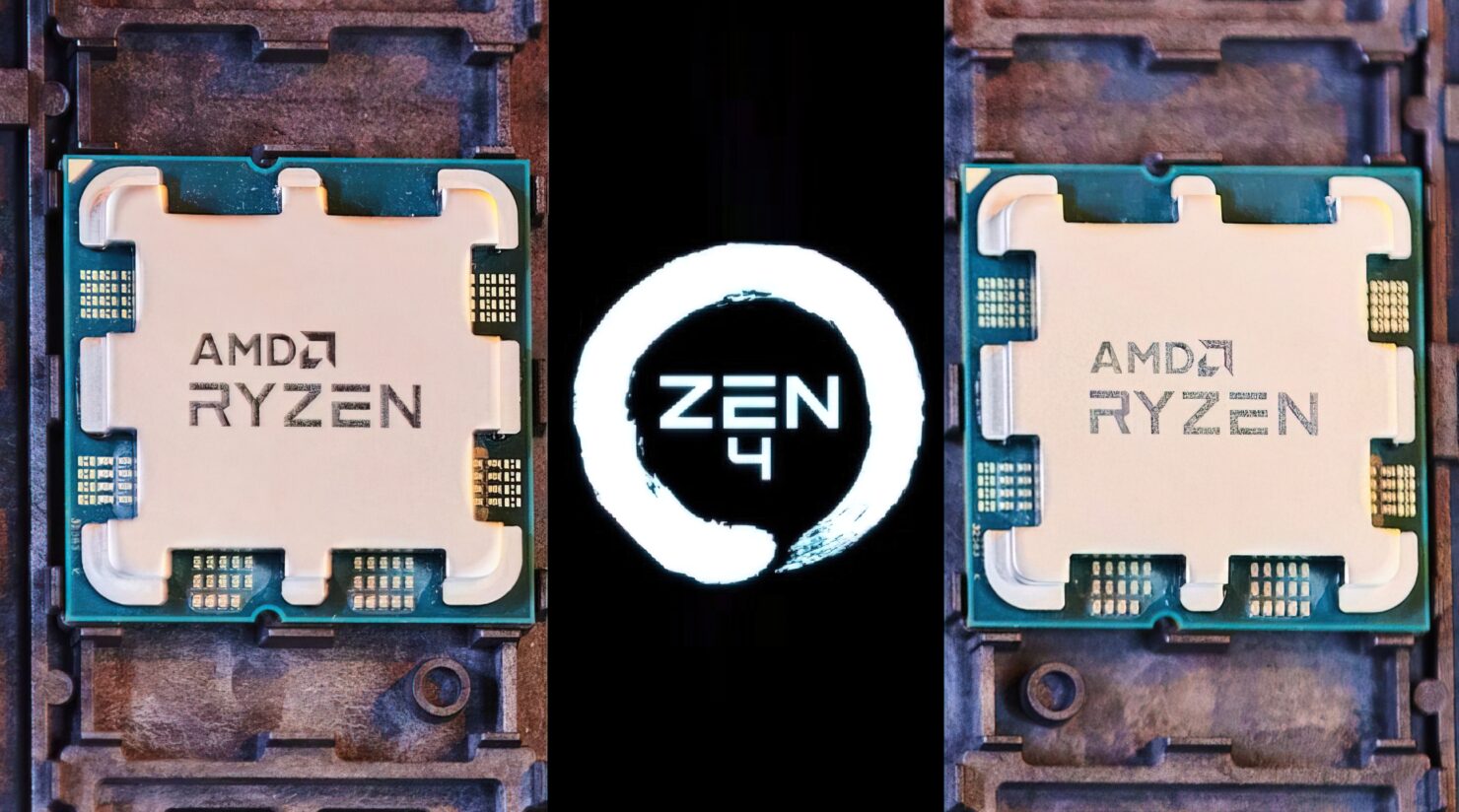 During the latest episode of AMD's Meet The Experts, Memory Enabling Manager, Joshep Tao, made an interesting statement regarding the upcoming Ryzen 7000 'Raphael' Desktop CPUs, featuring the Zen 4 core architecture.

The latest Meet The Experts webinar was based around the introduction of DDR5 DRAM in the segment. The speakers included representatives from both AMD and Samsung. AMD revealed Samsung's key enablements that have helped them bring their server platform to life and how both companies will be working together in offering next-gen solutions in the future.

Samsung would play a key role in enabling DDR5 memory support for AMD's next-gen EPYC Genoa server platform with up to 512 GB DIMM capacities and more. But during the Q&A session, Joseph Tao made a really interesting statement regarding the next-gen Zen 4 powered Ryzen 7000 'Raphael' Desktop CPUs. Following is the specific quote:

Now we know that AMD is targetting really high clock speeds with their early prototypes already clocking in at 5 GHz across all cores and even higher when running single-core workloads. But it looks like users will be able to extract even more performance out of these chips if the statement regarding overclocking ends up true. We know that existing AMD Ryzen CPUs are already clocked close to their frequency wall, leaving little headroom for overclockers. The upcoming AMD Ryzen 7 5800X3D will not even feature overclocking support but AMD did confirm that's just a 'once' design choice.

We know that AMD is expected to introduce its new RAMP (Ryzen Accelerated Memory Profile) on the AM5 platform and we can also expect some brand new overclocking and tuning features that might also be added to the Ryzen Master utility. With that said, one should expect over 5 GHz OC to become the norm when Zen 4 hits the streets.

Robert Hallock confirmed that as the technology matures, they will enable overclocking on 3D V-Cache chips too but since AMD is highlighting the Zen 4 overclocking capabilities this early, it looks like we are in for a huge surprise. We can't say for sure if we will see 3D V-Cache enabled Raphael Ryzen 7000 Desktop CPUs at launch but those might come later on. Something that we have learned very recently is that AMD is betting really hard on 3D V-Cache and it looks like they have put more faith in the upcoming technology. Our sources have pointed out that AMD initially wanted to produce 20K units of 5800X3D but is now planning to ramp up production & offer 50K units per quarter in terms of volume.

The last hurrah for the AMD AM4 platform is looking great as pointed out in early reviews but while some may say it's better to wait for AM5, there's still the concern regarding costs. Early adopters on the AM5 platform will have to pay a higher price for the CPUs (due to TSMC 5nm price hike), DDR5 memory, and new motherboards. Those who retain their AM4 motherboards and upgrade to any intermediate Zen 2 or Zen 3 CPU can wait till 2023 before pricing normalizes and upgrade their PCs. With that said, there are lots of things to look forward to and we are definitely excited to see brand new overclocking capabilities on the next-gen Ryzen 7000 'Raphael' Zen 4 Desktop CPUs. They are expected to hit mass production this month so expect a formal launch around late Q3 or early Q4.