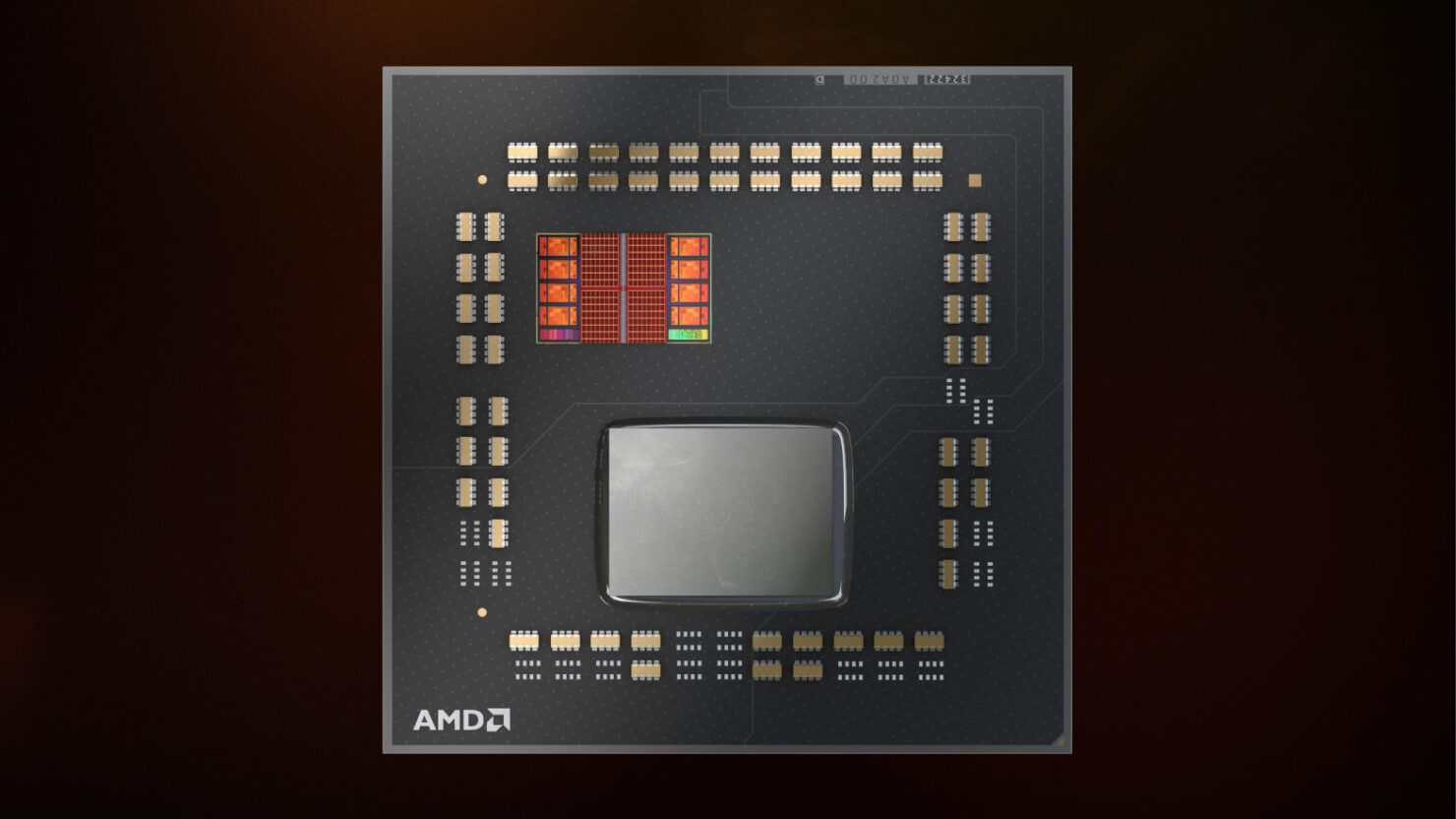 The AMD Ryzen 7 5800X3D is an impressive gaming CPU that despite its non-overclocking design has shown decent overclocking capabilities on select motherboards. We already showed you MSI's MEG X570 GODLIKE overclocking the chip up to 4.85 GHz but it looks like TSAIK whose MSI's very own in-house overclocker, has broken the 5 GHz barrier with the same CPU.

TSAIK used the same MSI MEG X570 GODLIKE motherboard and pushed the reference clocks to 113.01 MHz along with a multiplier of 45.5x. This boosted the AMD Ryzen 7 5800X3D to a clock frequency of 5.141 GHz. What's interesting is that a voltage supply of only 1.2V was required to reach this impressive speed. The full validation can be seen here.

This demonstration showcases the impressive overclocking capabilities of MSI's top X570 board, the MEG GODLIKE. For those wondering what BIOS this was running on, it was the same 1.G5T2 BIOS (AGESA 1.2.0.6 Patch C) as the previous overclock. However, it seems like there is a special overclocking BIOS that's been kept under wraps by AMD though we are hearing that this BIOS is expected to be released by certain board makers very soon. Whether or not this BIOS unchains forced locks imposed by AMD on overclocking is another question and just to be sure, overclocking the Ryzen 7 5800X3D will void its warranty since the CPU. I think the BIOS will come in handy for overclockers who want to break some records with the chip.

As for whether this overclock was stable or not, we are told that the AMD Ryzen 7 5800X3D with the 5.15 GHz OC was only booted up in CPU-z and no benchmarks were run. However, we expect to get overclocked gaming benchmarks for the chip soon.

So far, the response to AMD's first 3D V-Cache chip has been widely positive by the tech community and some have even gone as far as to call it the fastest gaming CPU. This bodes well for the future of 3D V-Cache technology and its integration on future Ryzen CPUs such as the ones based on Zen 4 core architecture.