AMD is allegedly preparing 10 new unbelievable Ryzen 3000 series CPUs, including a 16 core with a mind-boggling 5.1GHz clock speed. More than a month away from CES and just when we least expect it a nuclear bomb of a leak drops on us courtesy of venerable youtuber AdoredTV who has shared a treasure trove of details regarding AMD's upcoming Zen 2 based Ryzen 3000 series CPUs.

Before we get into the juicy bits, of which there's a ton! I must point out that none of the specifications or prices are confirmed by any stretch, so take this with a grain of salt as with any leak or rumor.  Without any further ado, let's get into it!

In the entry-level segment AMD is allegedly preparing three new Ryzen 3 processors, dubbed the 3300X, 3300 & 3300G. The latter of which features integrated Navi graphics while the two former SKUs are CPU only parts. 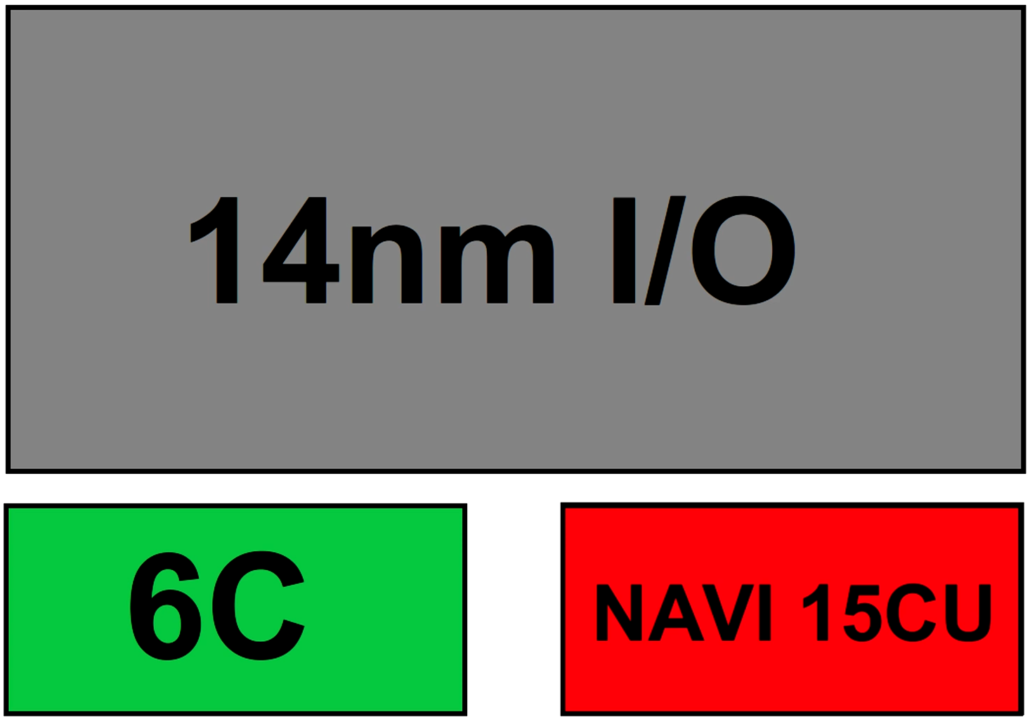 In the mid-range segment the company is allegedly readying three brand new Ryzen 5 CPUs, the 3600X, 3600 and 3600G. Again, the latter of which features an integrated Navi graphics engine, while the former two SKUs are CPU only products. 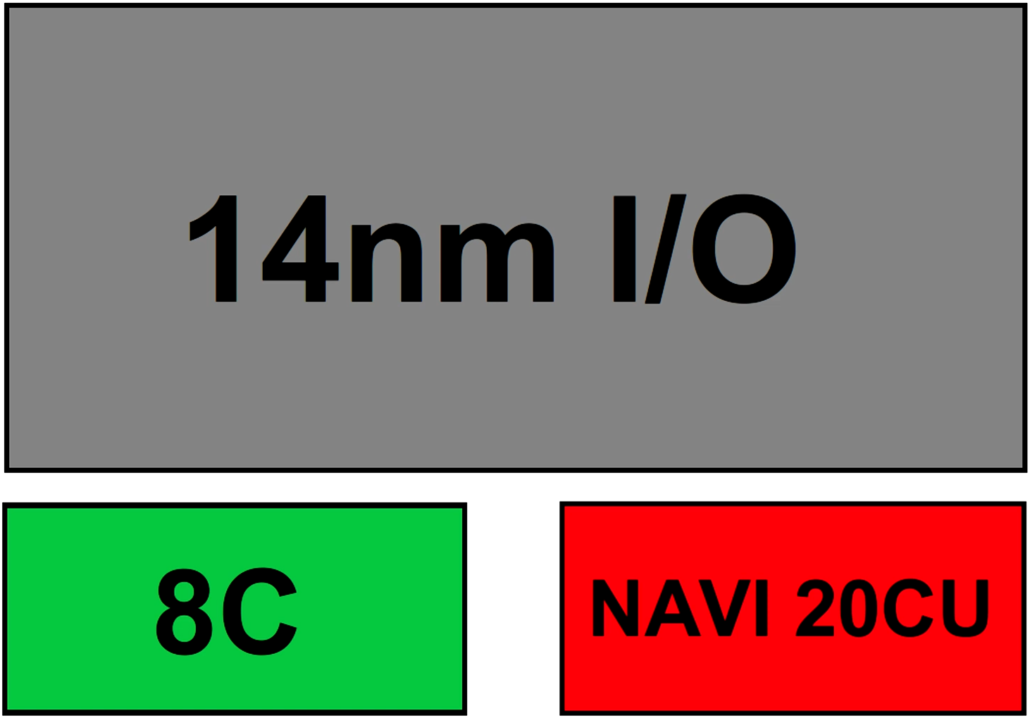 In the high-end segment we're looking at two new Ryzen 7 parts, both of which are CPU only products. This is because the company is said to be leveraging similar chiplet design to what we've already seen with its upcoming EPYC 2 server parts. 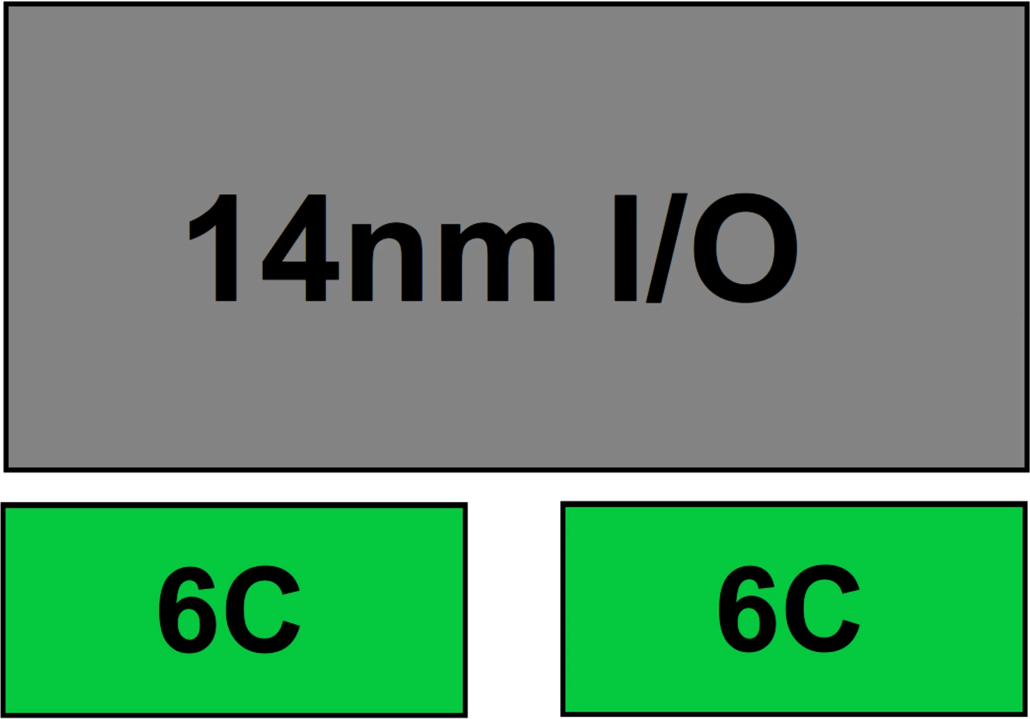 At the very top-end of the scale the company is preparing two absolutely monstrous chips, each featuring two full 8 core Zen 2 dies for a total of 16 cores and 32 threads per processor.

The Ryzen 9 3850X is quite the specimen, with a 135W TDP rating and a boost clock of 5.1 GHz it's an absolute beast. We're looking at more than double the performance of the fastest AM4 CPU available on-shelves today.

AMD is Doubling Down on Ryzen & AM4, Literally

We're clearly seeing the effect of the company's highly versatile die stacking strategy here, which has been in the works for over a decade.  It allows the company to mix and match different logic dies to make different types of products as we're seeing here where the high-end Ryzen 7 and Ryzen 9 chips are actually made up of two Zen 2 dies, while the Ryzen 5 and Ryzen 3 APU parts are made of a CPU and a GPU die connected via Infinity Fabric.

By using multiple small and simple dies to build a complex product, instead of designing a large and complicated monolithic die, AMD can save costs by leveraging different manufacturing technologies for every different die in the same chip, improve yields because the dies are so small and boost performance by optimizing each die for the specific type of logic that's on it.

All in all if this leak is to be believed the Ryzen 3000 series is going to be one hell of a CPU family.