And while AMD is not scheduled to announce its quarterly financial results until the end of the month, TUL's enormous financial success - because it's an exclusive AMD AIB -- is a direct indicator of what we should expect to see in AMD's GPU sales numbers come Q3 earnings. 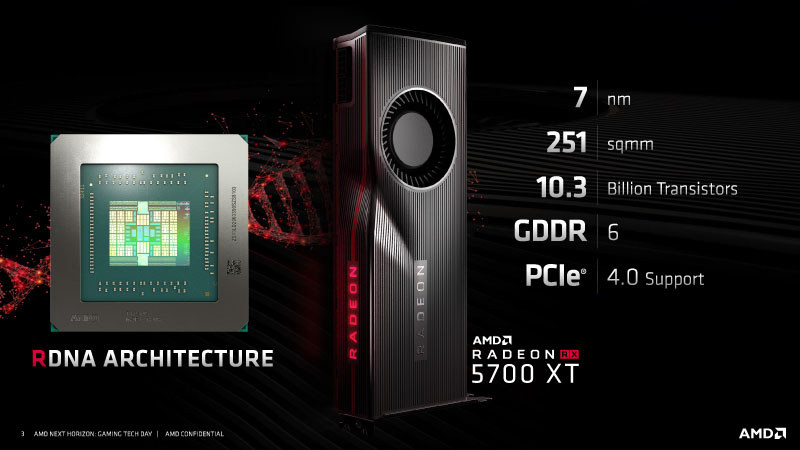 TUL's financial boon is the direct result of AMD's latest Radeon RX 5700 series products which were introduced earlier in the summer. It took quite a while before custom cooled AIB versions of AMD's reference Radeon RX 5700 & Radeon RX 5700 XT designs came out. However, ever since they did they have been selling well across the globe.

They're doing especially well in Europe and Asia. Computerbase.de reports that the top 3 most popular graphics cards that readers were looking at on the site have all been Navi graphics cards, with PowerColor's custom Red Devil and Red Dragon cards doing particularly well.

Additionally, the latest Mindfactory.de data shows that the site sold over 8,000 AMD Radeon RX 5700 series graphics cards in recent weeks alone, the vast majority of which were custom AIB solutions. Custom AIB variants of the Radeon RX 5700 series have only been on the market for a short while, many in fact haven't been on the market for more than a couple of months. So what we're seeing with TUL's revenues doubling is only the tip of the iceberg.

With inventories of custom Radeon RX 5700 series graphics cards finally showing serious growth in the channel ahead of the holiday season, both AMD and its AIB partners clearly expect to a sell a whole lot of Navi GPUs in the holidays. In fact, we wouldn't be surprised if AIBs managed to add another triple digit growth figure on top of their already doubled revenues.

Have you bought, or are you considiering buying an AMD Radeon RX 5700 series graphics card?
Share Tweet Submit