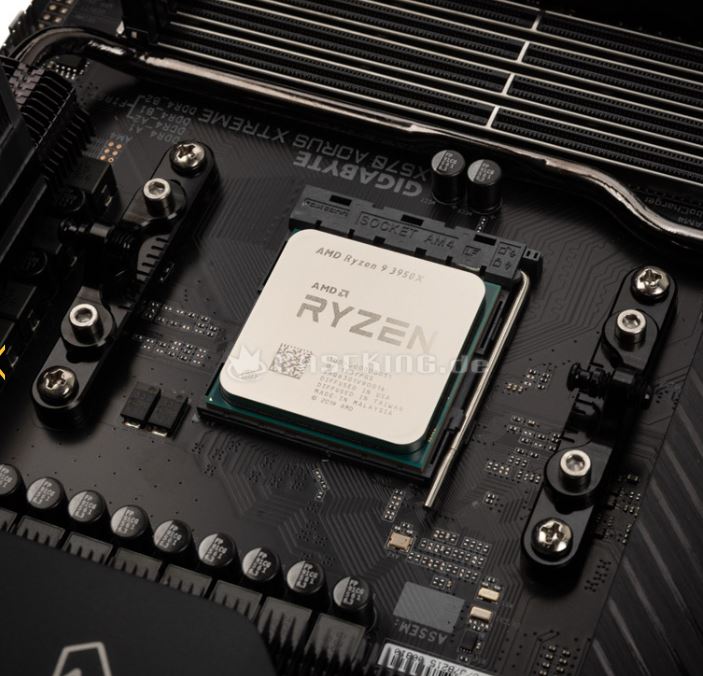 AMD's Ryzen 3000 CPUs are some of the best desktop processors you can get right now, offering a balance in price and performance. The processors utilize a revolutionary chiplet based design that allows AMD to optimize efficiency and offer various configurations for its desktop platforms. While revolutionary in itself, the enthusiast PC audience has been trying to fine-tune thermals of Chiplet based processors and there have been long discussions if cooler placements and orientation matters for the cooling performance.

Renowned overclocker, Der8auer does believe that the specific cooler placement, whether it be a regular heatsink or an AIO, does play a key role in thermals on AMD's Ryzen 3000 platform. Since Der8auer believes it does matter, he created a new set of mounting brackets that aim to offer a better thermal environment for the CPUs.

The new utility is a Ryzen 3000 OC Bracket AIO and the Ryzen 3000 OC Bracket Custom, which are built explicitly for all-in-one water cooler and custom water cooling loops, respectively. Der8auer principle idea behind the brackets is that they allow you to adjust the placement of the liquid cooler's cold plate. These plates are primarily either round or too small to cover the entire CPU's heat spreader. This bracket allows you to adjust it, and you'll be able to place the central part of the cold plate closer to the hot spot created by the processor's I/O and core dies.

Der8auer, through various testing, found that optimizing the placements can yield temperatures up to 7 °C lower than the standard placement for AIOs. Der8auer has tested the brackets on roughly thirty different AMD X570 motherboards with a handful of coolers and built up a compatibility list with the information. The overclocker has also compiled a list of accurately which deviations you should keep on both the X and Y-axis to provide the best cooling results, depending on which Ryzen CPU that is installed on the motherboard. 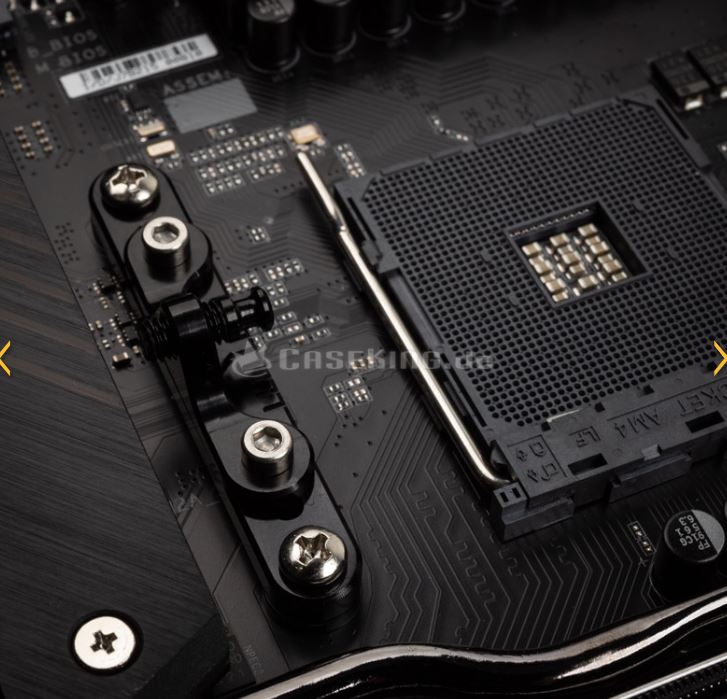 The der8auer RYZEN 3000 OC AIO mounting frame at a glance