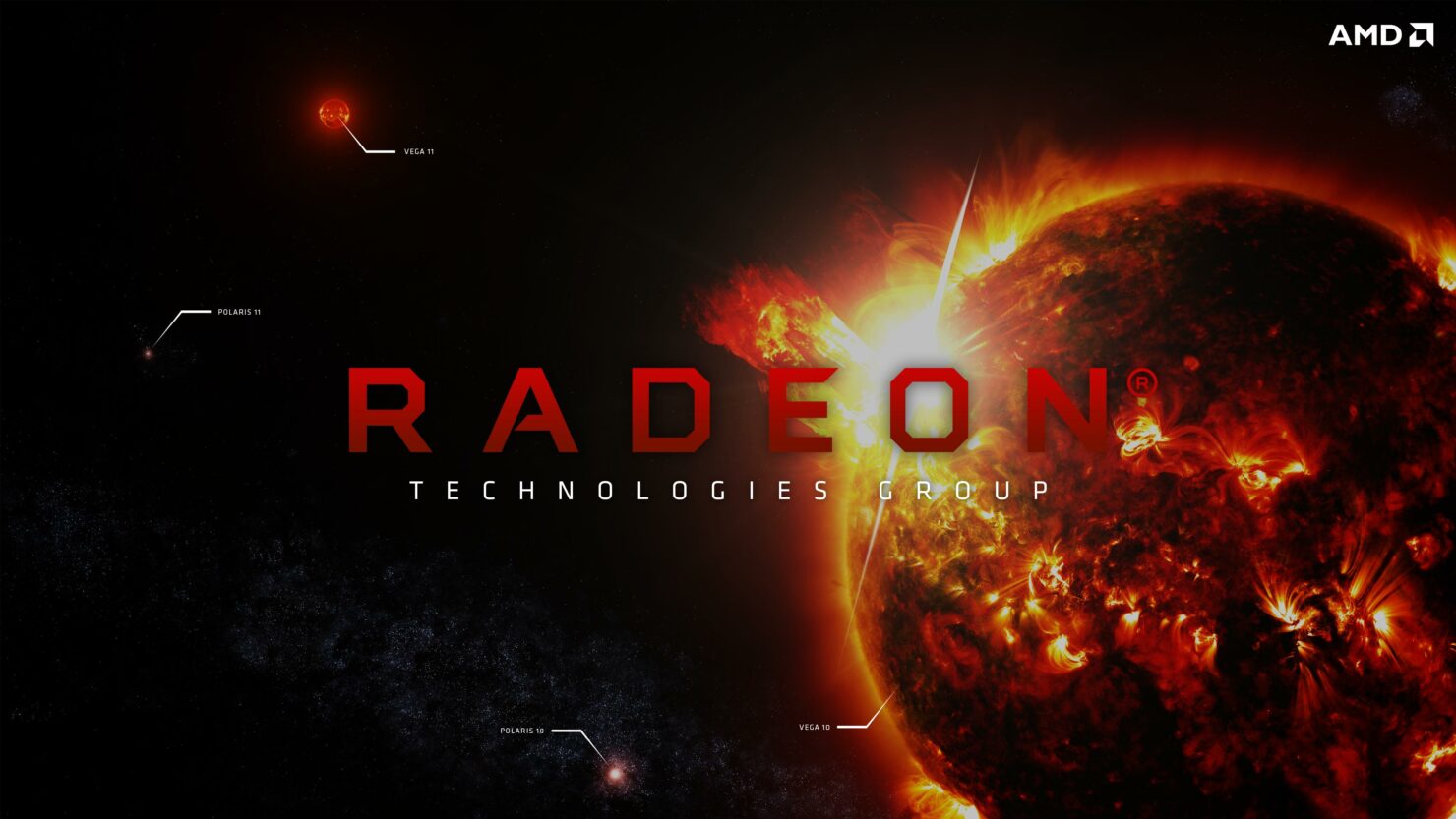 AMD is launching a new overclocking tool for the RX 400 series with voltage control, oh and the RX 480 is capable of 1.5Ghz+ clock speeds. You heard that right folks! We got a good one for you today. We shared the impressive performance figures for AMD's reference designed RX 480 4GB & 8GB cards just a couple of days ago, both of which came out ahead of the R9 Nano & GTX 980. It's about time we dove into the overclocking aspect of the red team's latest Radeon graphics card retailing on the 29th of June.

In less than two weeks gamers worldwide will be able to get their hands on one of AMD's perhaps most exciting graphics cards to date. When AMD announced that it's upcoming RX 480 will retail for $199 everyone realized that this is going to be a distinctly disruptive product. Bringing enthusiast class performance down to a price point the average gamer can afford. But, the bang for buck story, for any graphics card, does not end there.

AMD's $199 RX 480 Is Even More Impressive When Overclocked

With the Radeon RX 480 and the RX 400 series in general AMD wants every user to be able to extract even more value out of their RX 400 series graphics card. Beyond what they'd normally get straight out of the box. The key to achieve this is to make overclocking more accessible, more convenient and more valuable. This is where AMD's new overclocking tool will play an instrumental role in supercharging the bang behind every buck.

That's right, this is the very first time any GPU maker has done this. In fact this move goes entirely in the opposite direction that we've seen Nvidia take in recent years with its Greenlight program. Which significantly limited the control AIBs and users had over voltage adjustments.

We're told AMD has been debating what kind of voltage control it should make available to RX 400 series users. It's understandable as to why anyone inside AMD would be hesitant to making such a feature available in the company's own software. After all it's a risky endeavor to take on as a vendor. Not all gamers are enthusiasts or experienced overclockers.

Despite the fact that overclocking today isn't nearly as dicey as it has been in the past and for a very long time, users should still not attempt it haphazardly. Heat and high voltages have never treated chips kindly. Which is why it has always been a "do it at your own risk" kind of thing and definitely voids warranty. If on the other hand you accept the risks and know what you're doing overclocking can be fun and the results can be very satisfying.

AMD already offers an in-house overclocking solution in the form of its OverDrive utility found in Radeon Settings - AMD's relatively new graphics control panel - and the Catalyst Control Center before that. However, the new tool substantially builds on OverDrive's functionality. The tool's host of features will include everything from performance monitoring, fan and clock profiles to voltage control and a few more unique features that we'll detail in a future article.

Now let's talk more about what the RX 480 can do in terms of overclocking. Many RX 480 graphics cardsfrom AMD's Add-In-Board partners will be capable of  ~1.4Ghz boost clocks after some very basic overclocking. The cards can be pushed beyond that with voltage adjustments. The "Beast Mode" RX 480 $299 cards that we had talked about two days ago will come with pretty hefty factory overclocks right out of the box and some will be able to hit 1.5Ghz+ on air after some over-volting and fine tuning.

Now, all of these are just meaningless numbers without a performance comparison. So to put it all into perspective, an overclocked RX 480 will actually perform within striking distance of AMD's current R9 Fury X flagship. At less than one third of the cost. If that's not a good enough point to end on, I don't know what is. It certainly looks like AMD may have hit a home run with its 14nm Polaris graphics chips.