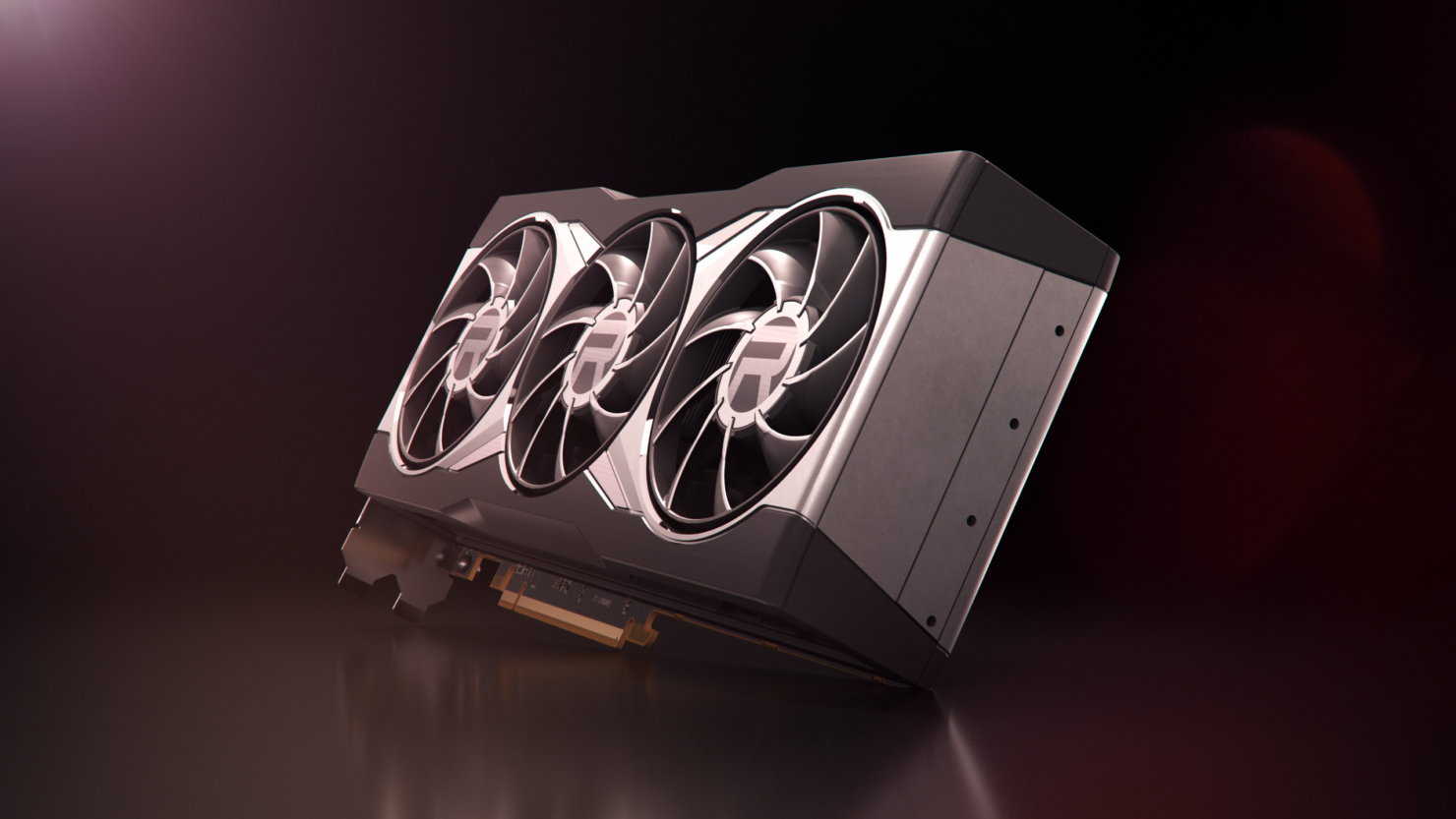 The first raytracing performance benchmark of the AMD Radeon RX 6800 RDNA 2 graphics card have leaked out. The results were leaked by Twitter fellow @PJ_Lab_UH from Unoko's Hardware who has posted two GPU benchmarks for the graphics card in Shadow of The Tomb Raider with DXR raytracing enabled.

The performance benchmarks that were carried out are apparently of an AMD Radeon RX 6800 graphics card which is the most cut-down variant of the three Big Navi GPUs based on the RDNA2 graphics architecture. The graphics card was tested with an AMD Ryzen 5 3500X 6-core desktop processor along with 16 GB of DDR4 memory. The game selected was Shadow of The Tomb Raider which was on of the first titles to enable ray-tracing. The game makes use of Raytraced shadows & these can be enabled with any graphics card that features support for DXR through the DX12 API.

The game was set to the Ultra quality preset with 8x Anisotropic Filtering, Screen space Lens and effects set to Normal quality, and raytracing shadows quality set to High. DLSS was disabled since that feature is not supported by AMD RDNA 2 graphics cards such as the Radeon RX 6800 but it is reported that AMD is already working on a similar solution based on Microsoft's DirectML tech & should come in a later date in select titles.

In terms of performance, the GPU scored 46 FPS at 4K and 80 FPS at WQHD (1440p) resolution in the title. For comparison, we tested the GeForce RTX 3070 in the same benchmark with a similar CPU configuration and the same settings and got 54 FPS at 4K and 85 FPS at WQHD. One thing to note is that the results were with DLSS enabled so you can expect lower performance for the card with the feature enabled. You can see our results below.

This bench was also carried out on the same Ryzen 5 3500X test platform and we don't know if these are final drivers or not so the end results might be even better. Following is how the Radeon RX 6800 leaked 3DMark Time Spy benchmark compares to our own results:

AMD has shared a whole bunch of standard (non-raytracing) benchmarks yesterday for its entire Radeon RX 6000 series lineup which includes Radeon RX 6900 XT, RX 6800 XT and the RX 6800 that was tested here. You can check them out in the link here.

The AMD Radeon RX 6900 XT graphics cards will be available starting 8th of December. The AMD Radeon RX 6900 XT is said to carry a price tag of $999 US and is expected to be a reference only model for this year unless AMD gives its AIB partners a greenlight for custom variants which may be in the plans. The RX 6800 XT and RX 6800 will be launching in the retail market on 18th November for $649 US and $579 US, respectively.