AMD Raphael Zen4 Based CPUs Rumored To Only Have 16 Cores 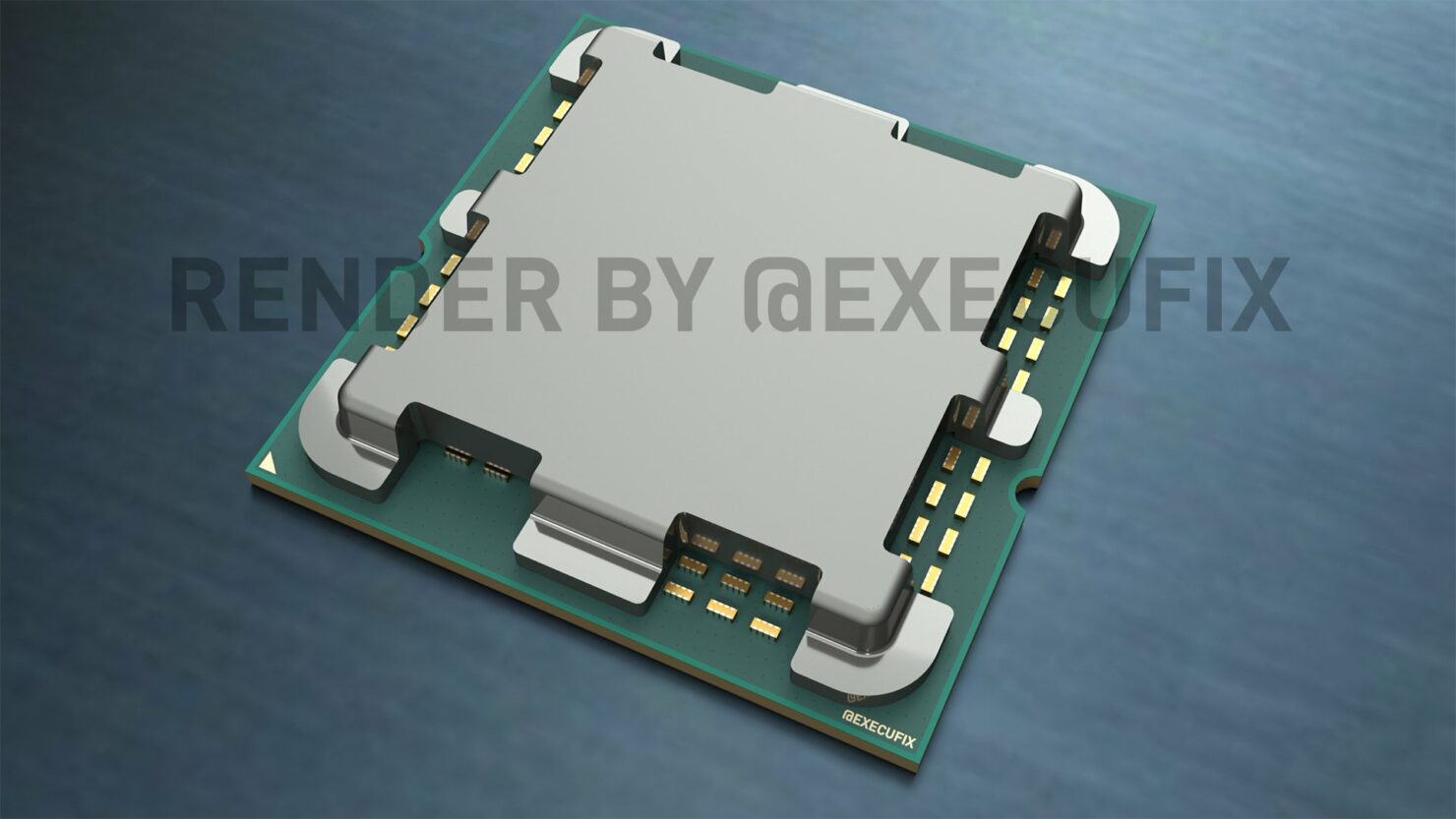 Rumors of the AMD Raphael Zen4 series of desktop CPUs were making rounds and were listed by a few sources that the amount of cores available would be 24 instead of the 16 core standard.

This rumor has since been challenged by ExecutableFix (@ExecuFix on Twitter) to reflect that the new AMD Raphael Zen4 series will instead have 16 cores, which is currently the same count as the AMD Ryzen 9 5950X CPU.

Gamers Nexus released information in March 2020 that showed two slides, one that mentioned two Zen4 series CCDs with eight cores and sixteen threads. As with any rumor, the information changed over the last year, which would explain why the information added an additional eight threads and should always be taken with a rain of salt. 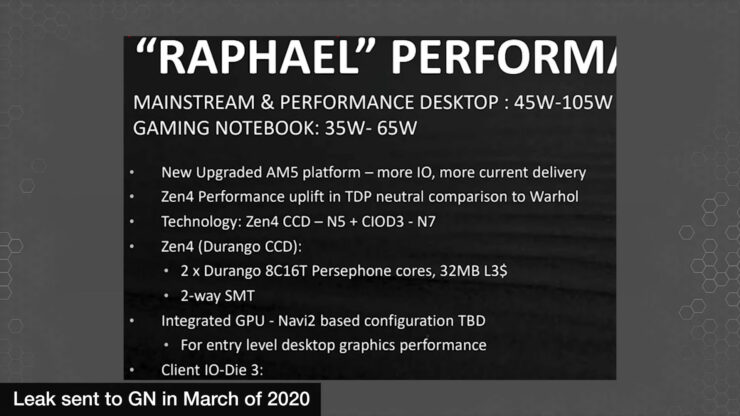 This new information would also mean that Intel's Alder Lake-S matches the same number of cores. The difference between the Intel Alder Lake-S and the AMD Raphael Zen4 is that the Intel CPU would split power for half of the cores focusing on larger performance than previous models and the other half of the cores for a larger amount of efficiency, also an increase to previous models. The AMD Raphael Zen4 CPU would only showcase cores created strictly for higher performance from all 16 cores.

Patrick Schur (@patrickschur_ on Twitter) also adds to the information about the AMD Zen4 Raphael series. He states that the Raphael series will have a TSMC 5nm fabrication node, up to 16 cores maximum, and a thermal design point that push the power as high as 170 watts.

With this newer information, the AMD Ryzen 6000 series will more than likely support DDR5 memory, which is slowly becoming a standard, and a newer integrated heat spreader design to be utilized for the AM5 series, a series utilizing that codename for the LGA1718 socket. Also, the AMD Raphael Zen4 CPU has been rumored to be released during the next year, more specifically the second or third quarter of 2022, around the same time that Intel's Raptor Lake series, the Intel Alder Lake-S series successor, are set to be released.

Wccftech will continue to follow this story, and will report any newer information as it becomes available.