According to the latest merge request, after AMD RDNA 2, it looks like older AMD GPUs which include RDNA 1, Vega, and Polaris series will also be getting support for Vulkan Ray-tracing with RADV 'Radeon Vulkan' drivers.

The request was opened up by Joshua Ashton who is known for his work on DSVK & various other Direct3D-on-Vulkan efforts for Valve, reports Phoronix. Joshua had previously announced his plans to port Vulkan Raytracing to older AMD GPUs back in June and now seems to be becoming a reality. Following is the specific request as listed at FreeDesktop:

It does this by emulating the AMD bvh intersection instructions in software.

Right now this passes CTS the same as on RDNA 2 cards.

While older AMD GPUs such as RDNA 1, Vega, and Polaris doesn't have any raytracing hardware built within them as RDNA 2 does, they can emulate raytracing (BVH intersection instructions) via software methods. Joshua states that the older AMD GPUs pass the CTS (conformance test suite), the same as RDNA 2 GPUs do though you cannot guarantee the feature to work properly as even RDNA 2 GPU drivers for Vulkan (RADV) are far from good, let alone RDNA 1 and older GPUs. 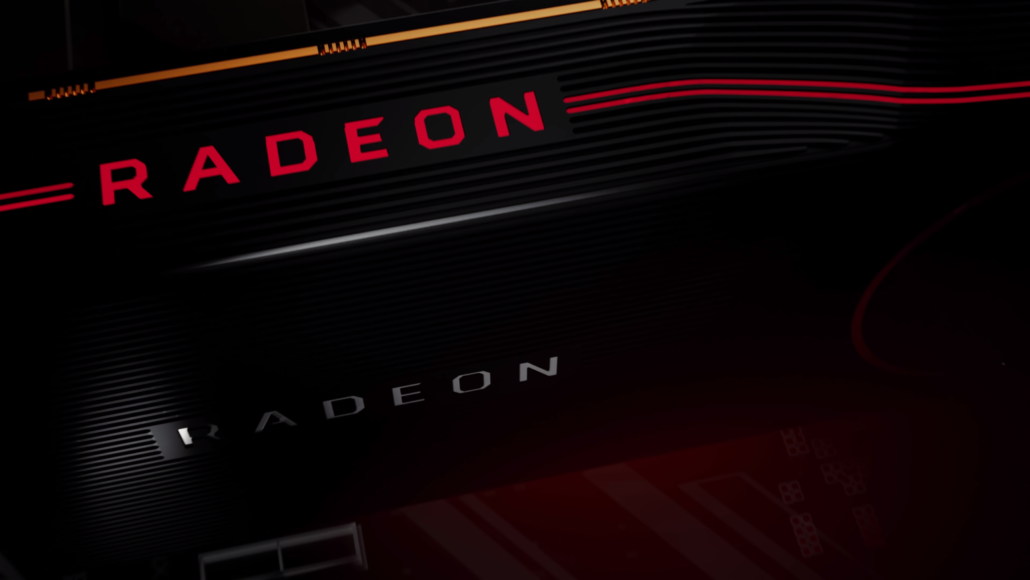 As for whether this works or not, several users have been able to get RADV Vulkan Raytracing working on Navi 10 and Polaris 10 GPUs. A user got into a few errors when running Quake 2 RTX on his AMD Navi 10 GPU but after building a fresh compile, raytracing was working on the older card. However, it should be noted that software methods are far inferior in terms of performance and quality when compared to hardware integration.

That's why GPUs that are advertised as raytracing capable always do have RT hardware units built-in. NVIDIA has RT cores, AMD has RA cores and Intel will also have dedicated hardware blocks to run raytracing features. NVIDIA did a similar method by allowing raytracing (software emulation) on its older Pascal and entry-level Turing parts. While they are also able to run games and software with raytracing support, the performance is very poor compared to dedicated ray-tracing GPUs.