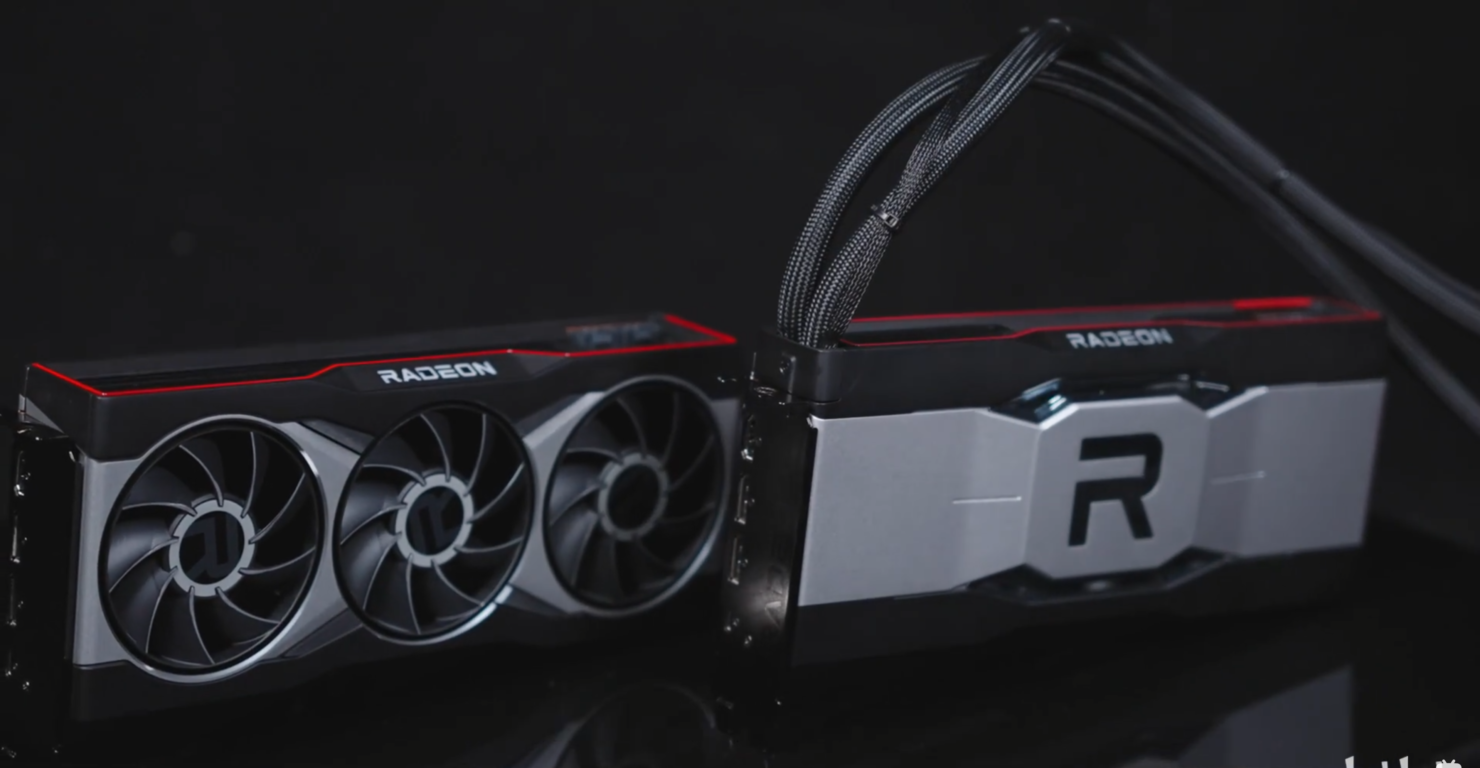 The first benchmark testing of the AMD Radeon RX 6900 XT LC 'Liquid Cooled' graphics card has been published by content creators at BiliBili. According to the benchmark results, the upcoming graphics card seems to offer a slight performance boost along with lower temperatures thanks to the liquid cooling setup.

The AMD Radeon RX 6900 XT with Navi 21 XTXH chips have received high-end cooling systems, both air, and liquid from various manufacturers. AMD has also followed the liquid approach. It helps in pushing peak clocks out of the binned Navi 21 chip and as such, delivers slightly more performance than the reference variant. Some of the top variants that feature the Navi 21 XTXH GPU include:

In the tests, the card seems to offer up to 5% performance uplift over the reference Radeon RX 6900 XT in synthetic workloads. The content creator also posted a Furmark benchmark. It looks as if the AMD Radeon RX 6900 XT LC could need a better cooling solution as it hovers around 80C whereas the Toxic model from Sapphire runs at around 60C even at max load.

The AMD Radeon RX 6900 XT LC has so far only appeared on Chinese retailers and news sites and that could mean that the card might be exclusive to the Asian Pacific market however, that remains to be seen. There have been reports that Sapphire and a few other vendors might launch the liquid cooled variant soon but that remains to be seen.