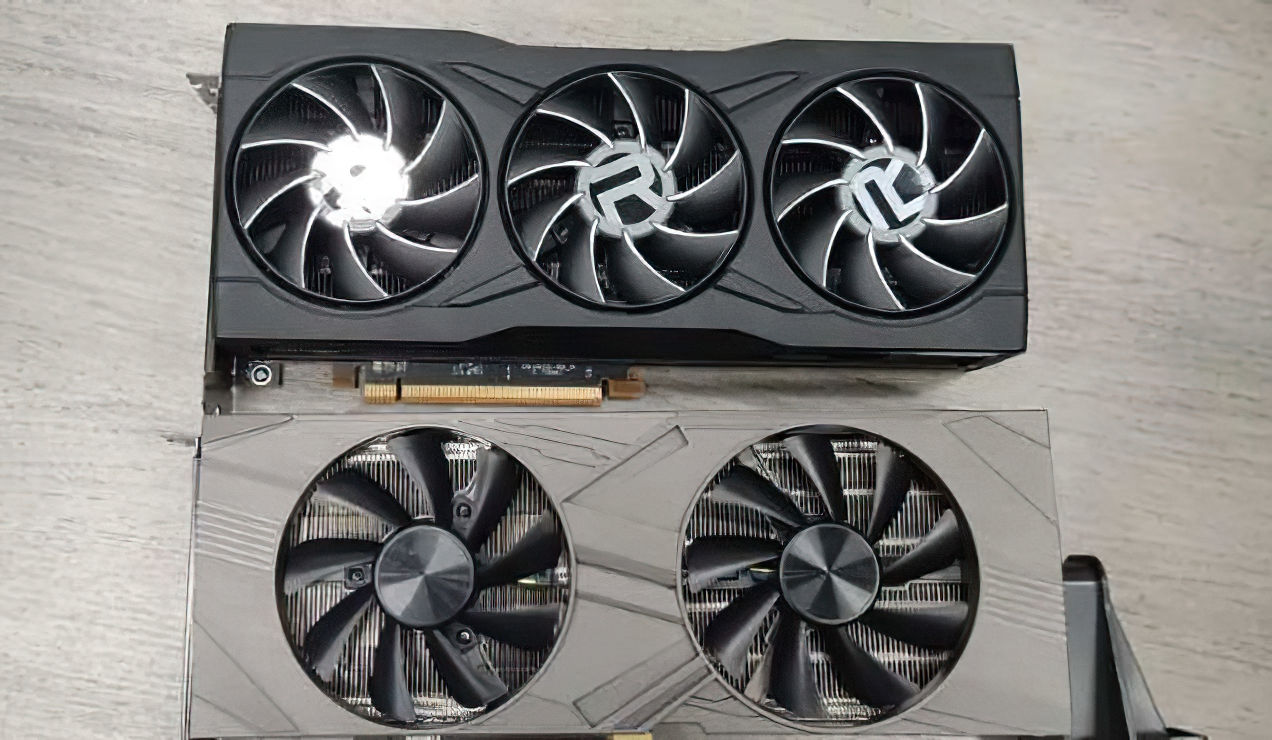 The AMD Radeon RX 6800 XT Black Edition graphics card was pictured a few days ago but OEMs have provided more photos of the graphics card. The OEM in question is Lenovo and these cards are reportedly going to part of its next-gen Lenovo Legion lineup of pre-built gaming PCs.

The AMD Radeon RX 6800 XT Black Edition graphics card is not the official name for this card and it's just something we came up with based on the fact that it supports an entirely black cooler and looks slightly more premium than the reference colored variant. The pictures for the graphics card were posted by Lenovo's product manager at Weibo and were caught by Videocardz (the pictures have since been removed).

One unit was shown running within the Lenovo Legion Gaming PC and you can also see the LED-lit Radeon logo powered on the card. The PC is a mid-tower and you can see that there's ample room for cooling inside the case unlike the massive RTX 3080 and RTX 3090 cards which take up a whole lot of space within smaller-sized cases.

As for the card itself, while the standard reference design features silver and black accents with a silver-colored backplate, the AMD Radeon RX 6800 XT Black Edition comes with an all-black back-plate and even the front shroud and the I/O plate is covered black. The fan-blades are colored in silver along the edges and the outer trim of the Radeon sticker. Overall, this black version looks a lot better than the reference design and we can't wait to see this thing hit the retail segment in a couple of weeks.