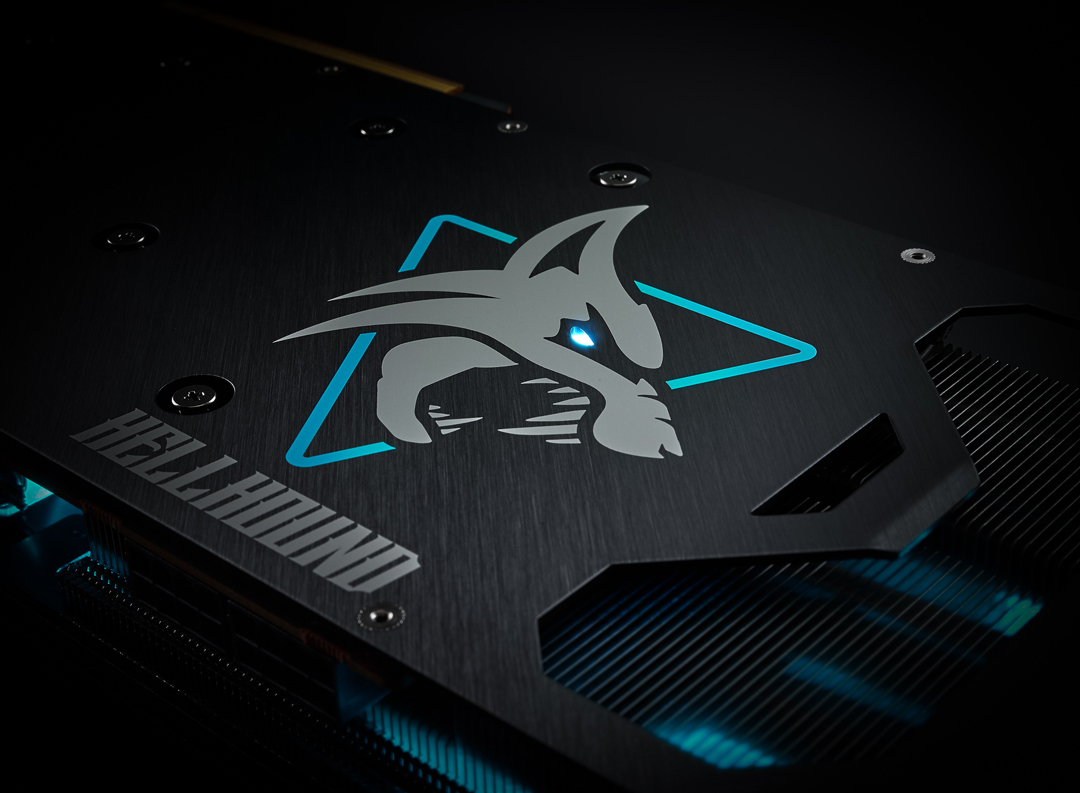 The issue now plaguing most hardware launches actually happens before the launch. Prelaunch sales are becoming more and more of an issue which have already impacted the launch of the Nvidia GeForce RTX 3060, Intel 11th Gen Core i7-11700K, and now it has impacted the launch of the AMD Radeon RX 6700 XT. A seller from Czechoslovakia (via Videocardz) has listed the PowerColor Radeon RX 6700 XT Hellhound for an extremely high price.

From the listing, we can see that the seller is running a large mining operation and has a surplus of PowerColor Radeon RX 6700 XT. In the background of the photo, we can see a lot of Red Devil and Hellhound 6700 XTs.

The seller has given us some details on the mining performance of the Radeon RX 6700 XT. He says that the card delivers 50 MH/s, but did not specify which cryptocurrency. I assume it's Ethereum as it is the most profitable at the moment. The power consumption is 120W which is less than the 3060 Ti and 3070. The hash rate is comparable to the RTX 3060 which recently had the vBIOS hash rate limiter cracked.

The seller claims that the AMD Radeon RX 6700 XT a good alternative to the RTX 3080 and 3090. Those two aren't currently available, but the 6700 XT will most likely not be available after launch as well. The price of the card is 28,000 CZK which converts to about $1,275. That is a 166% increase compared to the $479 MSRP for a reference card. I can't say that this is a sound investment as the better play is waiting for the launch on March 18th where you have the chance of buying a card at retail price.

The seller also mentioned that he is going to have another Radeon RX 6700 XT custom model available soon. If you really want one and are willing to pay $1,275 before launch, you are going to need to live near or be able to fly out to Prague as the seller is only doing an in-person per the listing.