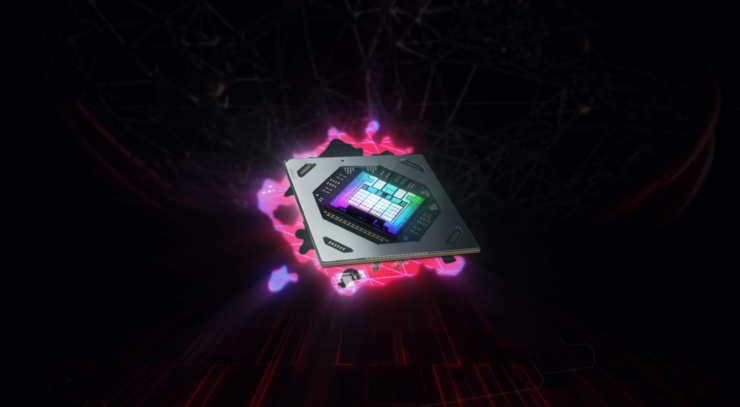 AMD has yet to release a single RDNA 2 based GPU for mobility platform. We have seen the GPUs appear in leaks but so far, there has been no confirmation from AMD themselves. Well, it looks like the latest AMD GPU drivers seem to have confirmed that the AMD Radeon RX 6600M is coming to the laptop segment and will be based on the Navi 23 XM SKU.

AMD's Radeon RX 6600M Mobility GPU based on the RDNA 2 Navi 23 SKU has been spotted within the latest drivers. (Image Credits: Videocardz)

Unlike the Radeon RX 6000 Desktop graphics cards, the AMD Radeon RX 6000M lineup will start with the Navi 22 GPU and go down to Navi 23 & Navi 24 SKUs. The AMD Radeon RX 6600M looks like it is based on the Navi 23 0x73FF/0xC3 SKU. The latest drivers also spill the beans on at least seven Navi 24 variants for the desktop and mobility segment.

In another leak, the AMD Radeon Pro W6600M was spotted within the GFXbench database. Since the GPU has the same naming convention as the Radeon RX 6600M, we can expect it to feature a similar configuration but will be aimed at the mobile workstation segment with Pro driver support. 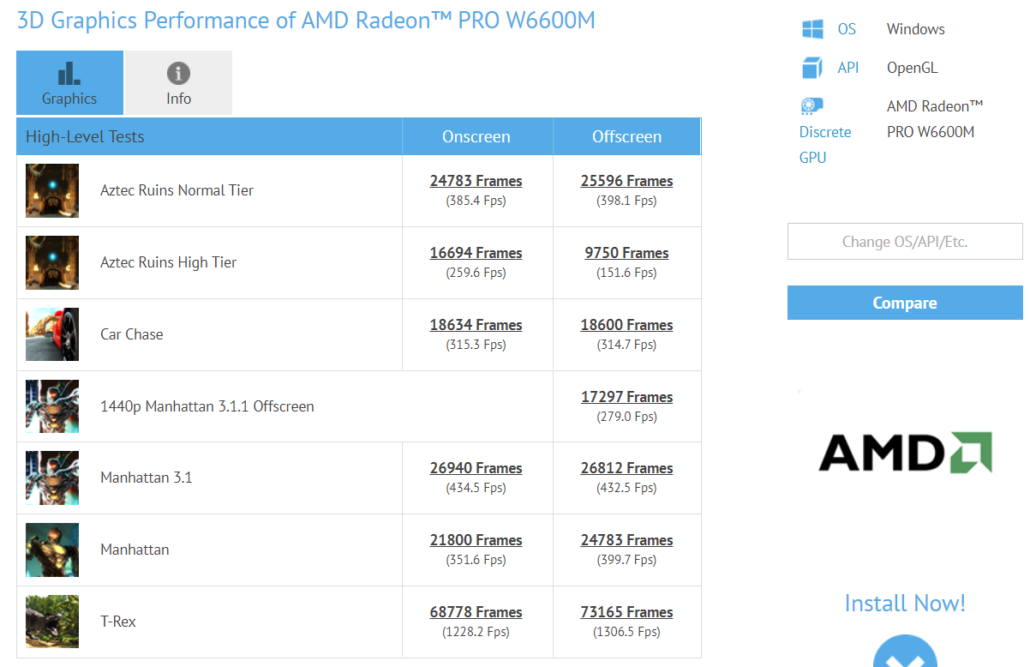 When it comes to specifications, the AMD Navi 23 RDNA 2 GPU for the Radeon RX 6600M & Radeon Pro W6600M is expected to feature up to 32 CUs or 2048 stream processors. It will also come with up to 8 GB GDDR6 memory running across a 128-bit bus interface and with TGPs ranging between 65W-90W. The AMD Navi 23 GPUs are additionally going to feature 32 MB of Infinity Cache and will be the smallest Navi chip to house the brand new cache technology. Discrete GPUs below the Navi 23 such as Navi 24 and the integrated RDNA 2 chips on Van Gogh APUs are not going to feature the tech.