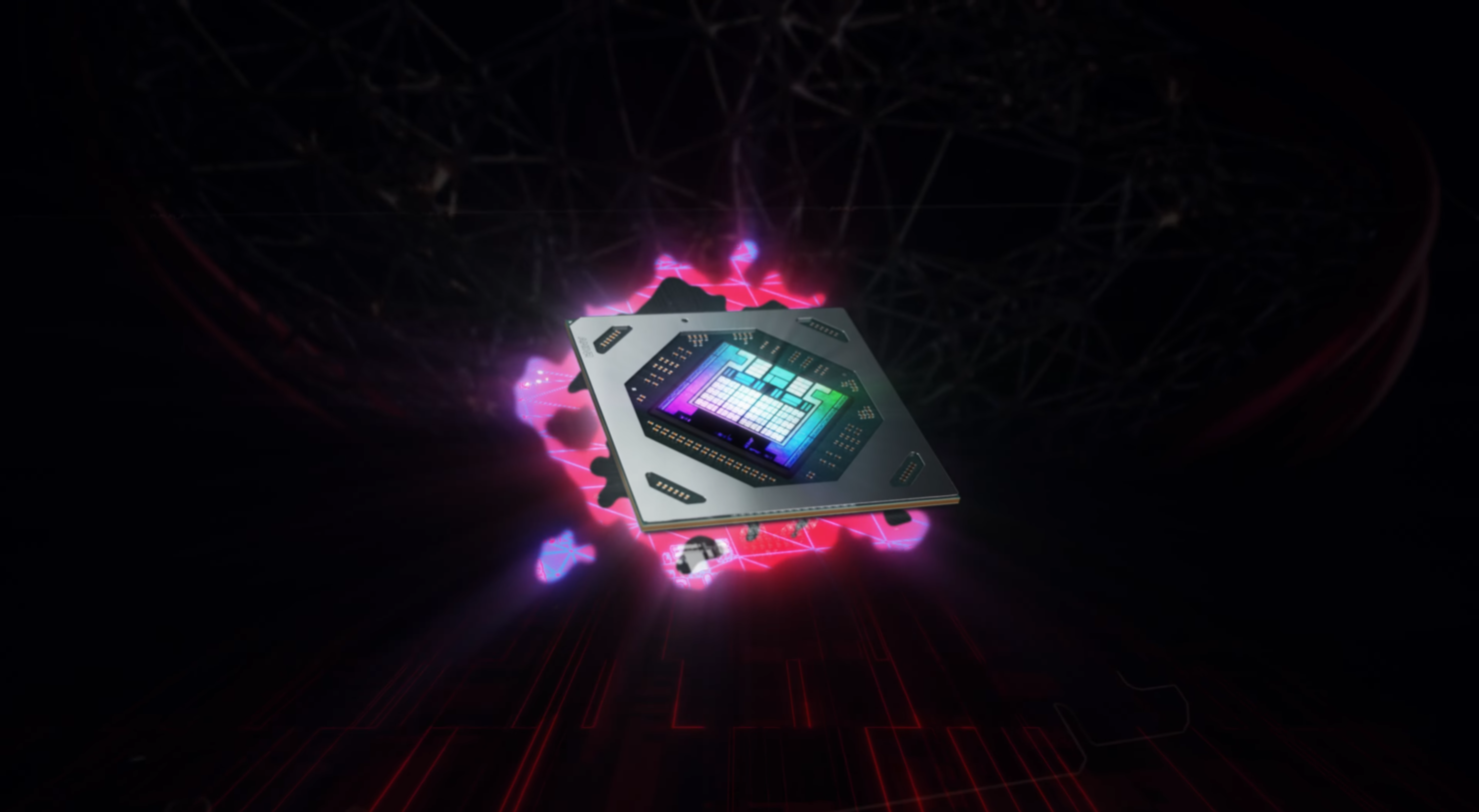 AMD Radeon RX 6000M Mobility GPUs are expected to launch in the first half of this year and the high-end model has appeared within the latest display driver. Spotted by Komachi, the Radeon RX 6800M is confirmed as AMD's next high-end mobility offering, one which should replace the 5700M as the new flagship.

The AMD Radeon RX 6000M Mobility GPUs will be based on the RDNA 2 architecture. They will be succeeding the Radeon RX 5000M Mobility GPUs which looked great on paper but were lacking proper availability in the retail segment. Not a lot of laptops ended up featuring them and those that were announced were very limited, to begin with. It was all a pipe dream but hopefully, with RDNA 2, AMD can change that and provide much more Radeon RX 6000M options to consumers who will be buying high-end gaming and mainstream laptops. 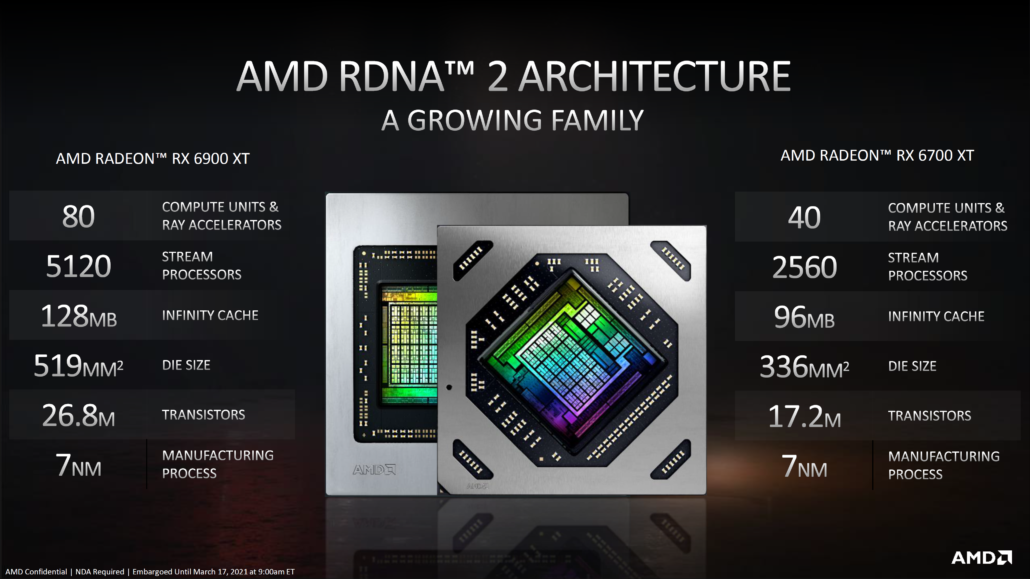 The AMD Radeon RX 6800M was spotted within the latest AMD graphics display driver. The GPU has the 73D5:C3 Device ID and is seemingly a variant of the Navi 22 SKU with specifications that might end up being similar to the Radeon RX 6700 XT (Desktop graphics card).

There are at least three variants of the AMD Navi 22 SKU which exist with two being specific to the Radeon RX 6700 XT (different TGP flavors C1/C5) and the C3 variant for the Radeon RX 6800M. The naming scheme itself is quite interesting as the Radeon RX 6800 for desktops is based on the Navi 21 SKU which won't be suitable for a laptop release given its higher TGP requirements but the RX 6800M will instead be featuring the Navi 22 SKU.

In terms of specifications, the AMD Radeon RX 6800M would end up featuring 2560 cores and 40 Ray Accelerator units. The Navi 22 GPU also features 96 MB of Infinity Cache so we can expect that to remain intact for the mobility part. The memory size would be interesting as AMD can go with either 12 GB or even 24 GB with the 192-bit bus interface. The reason for going 24 GB is solely due to the existence of the NVIDIA GeForce RTX 3080 Mobility which features 16 GB VRAM. 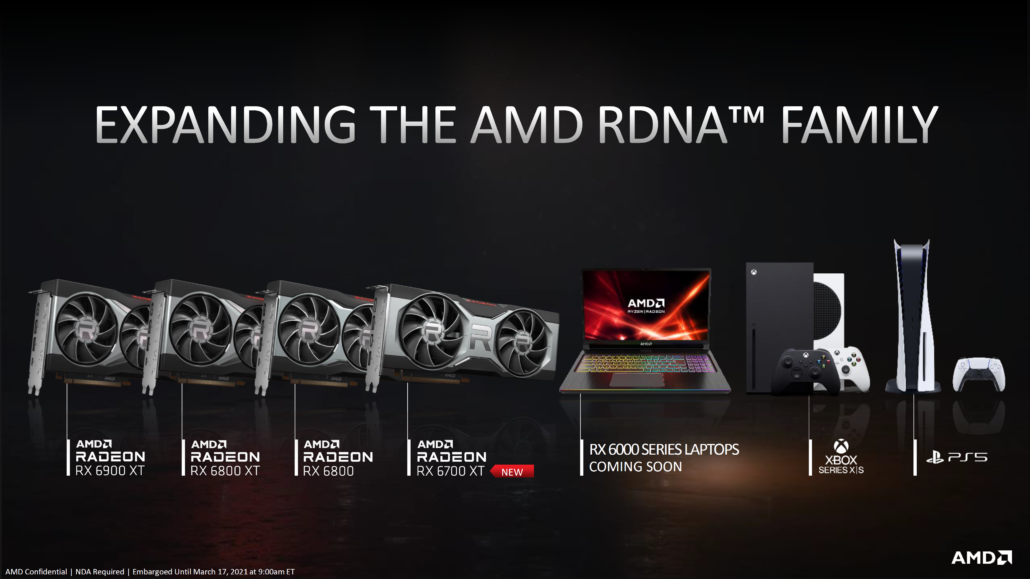 It is possible that AMD could release the RX 6800M with 24 GB and the RX 6700M with 12 GB VRAM but that's just speculation from my end. In terms of TGP, the Navi 22 lineup was rumored to come in 145W, 135W, 100W, and 90W flavors. It's not set in stone if there would be four variants, they could be ES chips designed for evaluation and some may never see the light of day. Other than the Navi 22 GPU, the Navi 23 and Navi 24 GPUs are also expected to make an entry on the Radeon RX 6000M lineup. Expect more information on these models in the coming months close to Computex 2021.