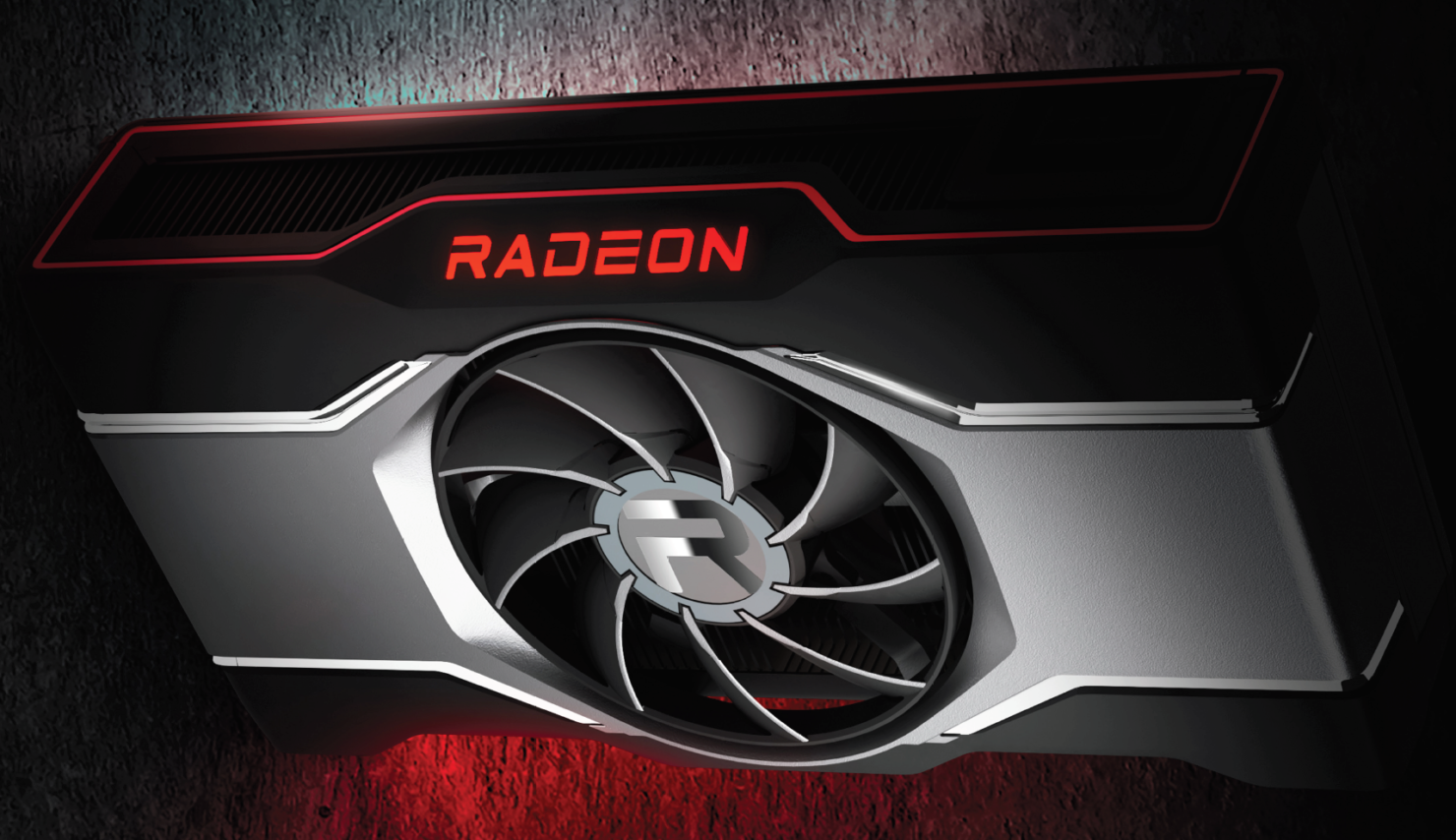 The second card in the Navi 24 RDNA 2 lineup is the AMD Radeon RX 6400 which will be based on a slightly cut-down 'XL' chip with 768 cores. The card will retain its 4 GB GDDR6 memory and feature slightly lower clocks but still around the 2.5 GHz+ frequency range. It is reported that the RX 6400 is not going to require any power connectors to boot thanks to its sub-75W TDP. It will be available in March around the same time as Intel launches its first ARC Alchemist GPUs.