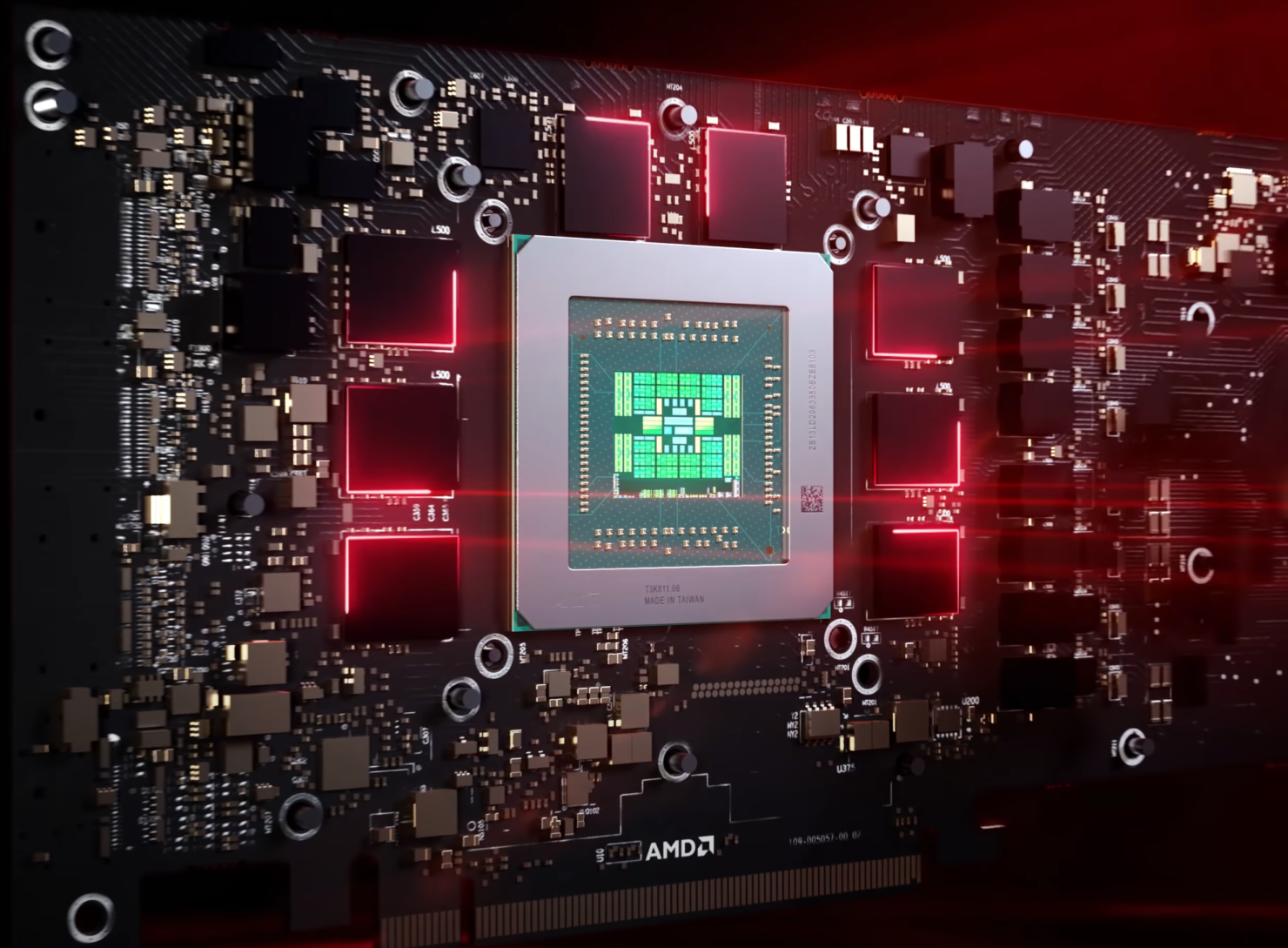 In his tweet, Rogame says that he has confirmed the memory configurations of at least two Navi 2X GPUs based on the RDNA 2 architecture. These GPUs include the Navi 21 and Navi 22. AMD's Navi 21 is based around the "Big Navi" GPU design which will power the flagship variants in the Radeon RX 6000 series lineup while the Navi 22 GPUs will power the high-performance lineup around the $500 US price range.

Coming to the VRAM configurations, it is said that Navi 21 will feature 16 GB VRAM. From previous leaks, we have seen an alleged engineering sample with the "Big Navi" GPU that featured 16 GB of Samsung's GDDR6 memory across a 256-bit wide bus interface. In addition to that, the Navi 21 chip is likely to be housed by the Radeon RX 6900 XT GPU.

I've now got confirmation for both :

Rogame also mentions that it is currently unknown if the two variants he has confirmed are based on the full (Navi 21/22) GPU dies or a cut-down variant. The lower bus interface on flagship cards is slightly weird but there's a possibility that these are just early engineering boards. Do note that 16 GB and 12 GB VRAM are also possible with 512-bit and 384-bit bus interface so AMD is also open to that option when the final specifications are released.

We still have over a month to go till the line-up reveal but AMD and the tech press are providing us with a handful of teaser and leaks in the meanwhile.