The first picture of what could possibly be our first look at AMD's upcoming Radeon RX 6000 series graphics card has leaked online at Bilibili (Via @Avery78). The image shows an early test board that could feature a next-generation RDNA 2 GPU which will also be utilized for AMD's enthusiast-class graphics card.

According to the leaker, the picture is a test board of one of the many AMD RDNA 2 based Radeon RX 6000 series graphics cards that the red team plans to unveil on 28th October. The graphics card comes with a standard rectangular PCB and considering that this is an early test board, the final retail version would be vastly different. With that said, there are a couple of details mentioned so let's take a deeper look at what the PCB has to offer. 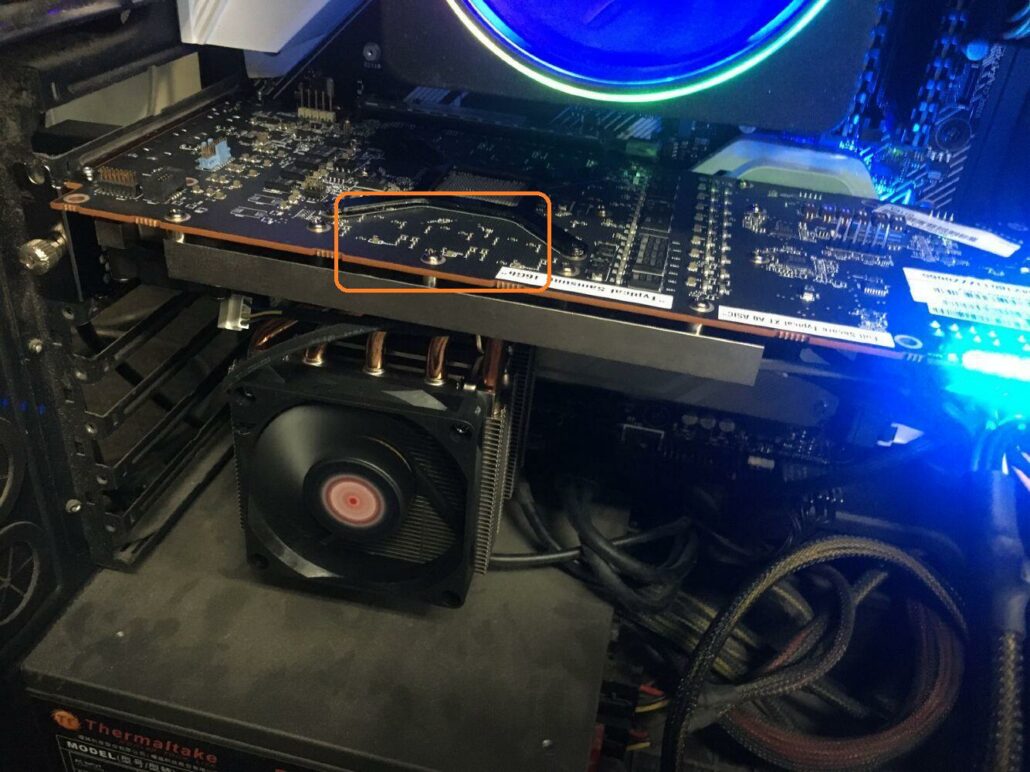 It is mentioned that this particular PCB features the Big Navi "RDNA 2" GPU. The particular SKU is not mentioned but the board has the "XT" label on it so we are most probably looking at the full GPU die underneath the cooler which unfortunately isn't pictured. Since the back of the PCB has been pictured, we can clearly see the PCB markings for GDDR6 memory. There were rumors that AMD's Big Navi GPU could utilize HBM2e memory but that doesn't seem to be the case here.

The card is allegedly using 16 GB GDDR6 memory that is featured along a 256-bit bus interface. That is an interesting choice which means that there would be a total of 8 GDDR6 dies at the front of the PCB in a 3+3+2 layout.

This also means that any professional variant of the card could feature double-sided memory with up to 32 GB of memory. With that said, a 256-bit bus suggested that either AMD will have two 16 GB models with vastly different core configurations or a 16 GB and 8 GB option within its Radeon RX 6000 series lineup unless they plan on cutting down the bus for a 12 GB model or going with a different bus.

To get to 16 GB capacity without using dual-sided memory, AMD will be going for the 16Gb dies which have been in production since early 2018 and can hit speeds of up to 16 Gbps. A 16 Gbps memory speed would give us 512 GB/s of bandwidth for this particular card. But once again, the specifications are not finalized yet since this is only test board and the final version may offer a different PCB with different memory specifications. Other interesting details on the card include the LEDs that show GPU LED. This is part of the GPU Tach which has been featured on several high-end Radeon RX graphics cards before and acts as a load meter that shows the amount of load that is being put on the GPU. There are also certain connectors to run diagnostics in a test environment. 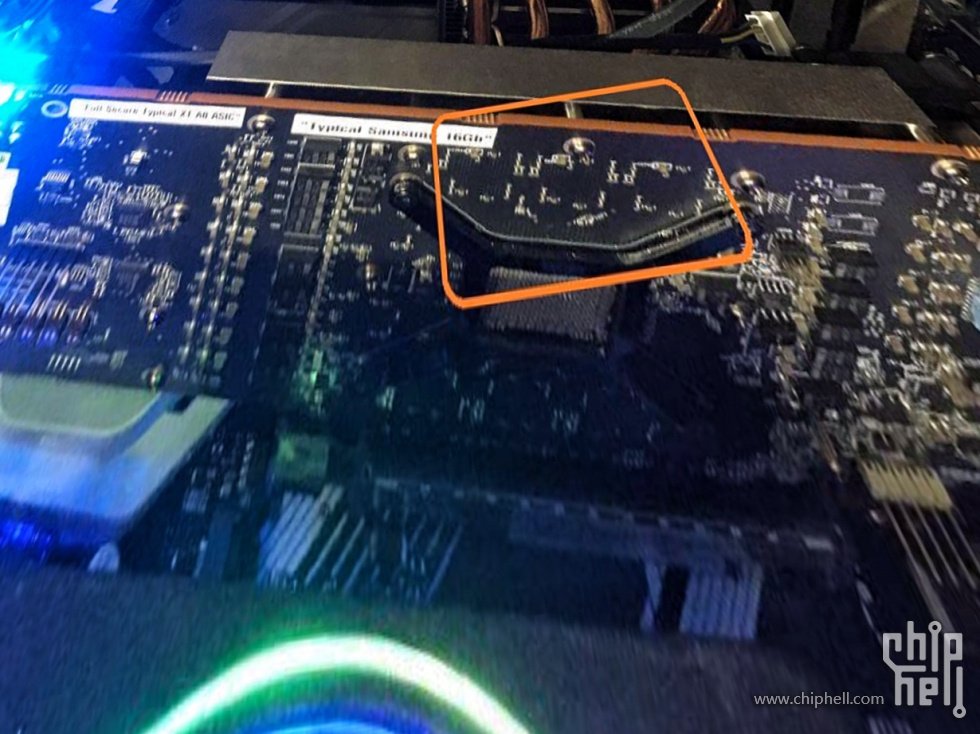 As for cooling, you can see an inverted tower heatsink which is a common sight for test boards from both NVIDIA and AMD. The heatsink features a large aluminum fin block with fans on both sides and several heatsinks connecting to the GPU itself.