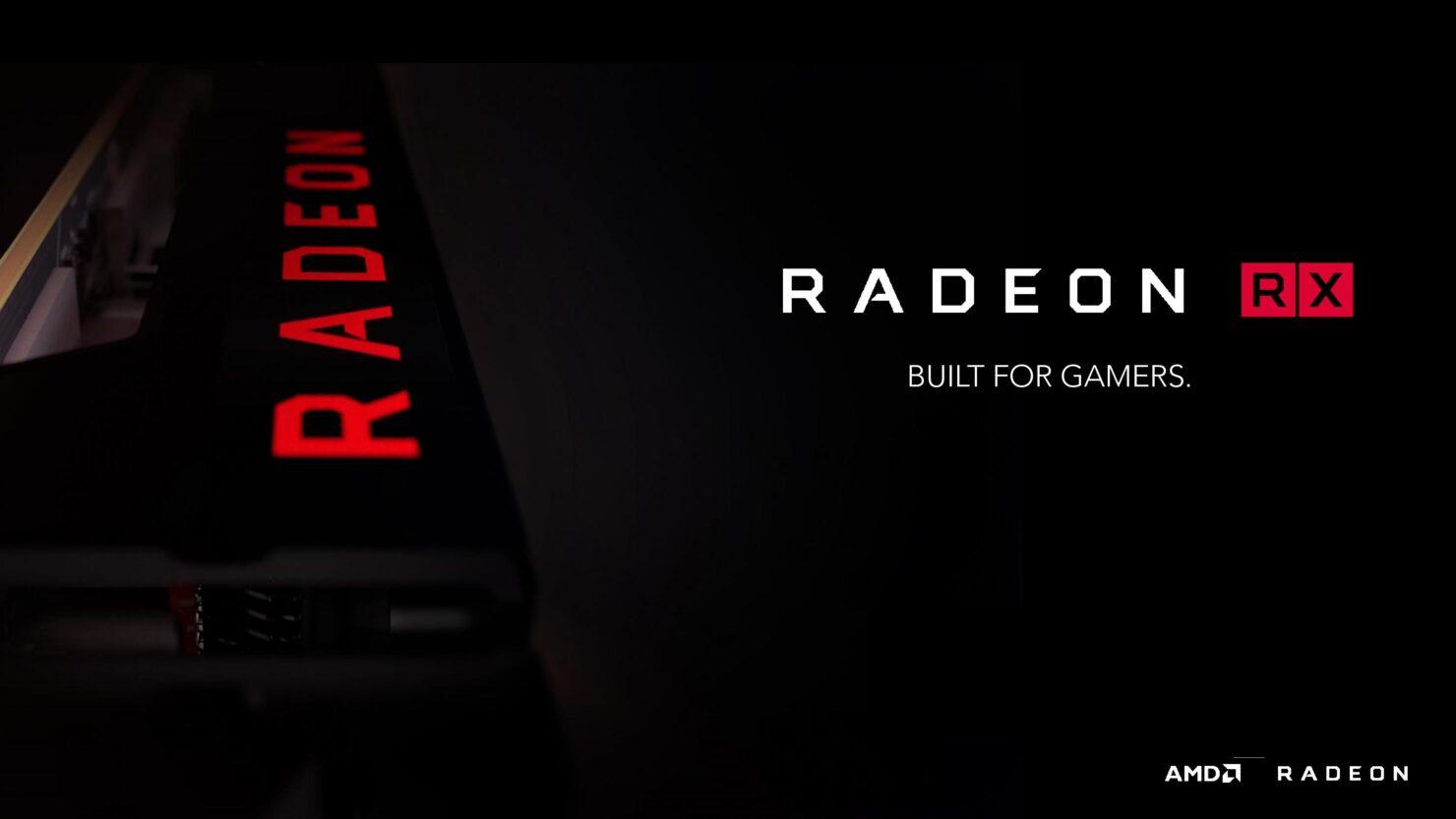 In addition to the earlier leaks, there are more details coming in for the AMD Radeon RX 590 which uses the 12nm FinFET based Polaris 30 GPU. The latest leaks include full details on custom models from Sapphire and XFX which come with overclocked specifications out of the box.

We did talk about the Sapphire Radeon RX 590 Nitro+ yesterday but looks like a third party seller has listed the card on Newegg for a price of $499.99 CAD. Of course, the pricing isn't the final retail one which you'd get at launch but aside from that, the 3rd party source also listed down key specs of the card itself.

Starting off with the details, the Sapphire Radeon RX 590 Nitro+ will house 2304 stream processors in its 36 compute units. It will feature clock speeds of up to 1560 MHz (boost). The memory would include 8 GB of GDDR5 VRAM clocking in at 8400 MHz (effective). This would deliver a bandwidth of 268 GB/s which is a slight overclock over the reference 8000 MHz clocks. In terms of PCB design, the card would rock a 6 Phase VRM for the GPU core which will be powered by an 8+6 pin power connector configuration.

Sapphire is going to deliver their slightly modified Dual-X cooler with dual 100mm fans. The shroud will be colored aqua blue and display outputs would include dual DP, dual HDMI, and a single DVI-D port. The card would feature a BIOS switch with two profiles, one for silent operation where the max boost clock would be toned down 1545 MHz and memory to 8000 MHz while the Nitro Boost mode would deliver the overclocked configuration. The card would include the fan stop tech with a 46C threshold for the fans after which they would start spinning, offering quieter operation.

The other variant which has been reported by Videocardz is the XFX Radeon RX 590 Fatboy. Not sure if that's a fine choice of words for the new AMD graphics card as Fatboy was the name of a nuclear bomb drop during World War II. The card which is similar to the Double Dissipation models will come with overclocked specs that clock all the way up to 1600 MHz out of the box.

The card would include a dual fan cooling mechanism with a beefy aluminum heatsink underneath it. The card would be powered by an 8+6 Pin connector configuration and come with black carbon fiber and mesh black aesthetics on the front shroud and backplate. Display outputs would include 2 DP, 2 HDMI, and a single DVI-D port. The pricing is not confirmed yet but expect it to hit market shelves next week.