While NVIDIA made the first strike on AMD's Navi based Radeon RX 5700 series graphics cards with their SUPER lineup, the red team is now planning to retaliate with a price drop on their 7nm lineup which may just put them in a good fighting position.

Update: AMD has officially confirmed the revised prices for their Radeon RX 5700 series graphics cards. The cards will be available with the updated prices on launch and you can see the official tweet from AMD below:

AMD embraces competition, which drives innovation to the benefit of gamers. In that spirit, we’re updating the pricing for Radeon RX 5700 Series graphics cards. pic.twitter.com/L1ZbCUSi9z

According to Videocardz, AMD is planning to launch not one but both Radeon RX 5700 series cards at a lower introductory price than previously announced. The pricing is obviously a reaction to the NVIDIA GeForce RTX SUPER lineup which itself was a reaction to the forthcoming Navi launch. This means that buyers who were planning to get SUPER cards might still consider giving 7nm Navi a try if priced right. 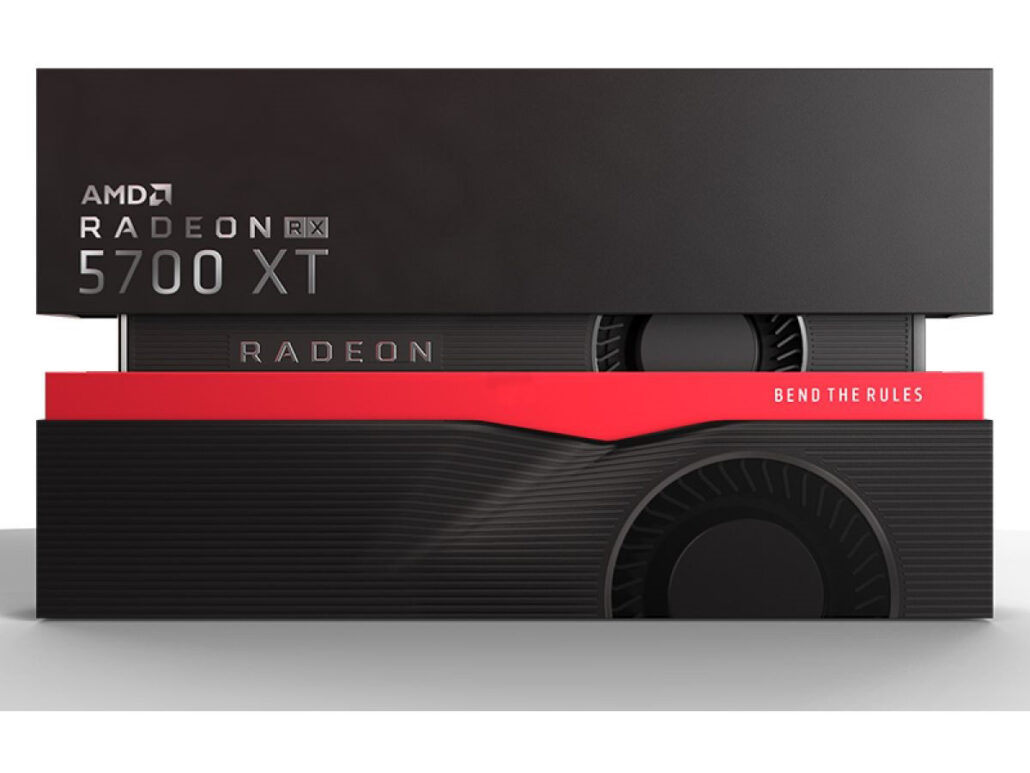 The following tweet from AMD's Radeon CVP and General Manager, Scott Herkelman, also seems to indicate that the price drop is indeed coming.

Overall, these are very interesting price points and based on the performance numbers that we saw yesterday, the lineup makes a whole lot sense now. AMD is also providing Radeon buyers (as well as Ryzen users) with an Xbox Game Pass which includes Gears 5. NVIDIA, on the other hand, is offering two full retail games that include Wolfenstein: Young Blood and Control in their Super Fast and Supernatural bundle pack for SUPER cards.

With the said boost clock, AMD expects a maximum of 9.75 TFLOPs of single-precision Compute from the Radeon RX 5700 XT. The card also features 8 GB of GDDR6 memory which runs across a 256-bit wide bus interface. AMD will be using the latest 14 Gbps memory dies which put them on par with the Turing TU104 cards that offer bandwidth of up to 448 GB/s. The card also features two 8 pin connectors and has a total board power or TBP of 225W.

In addition to the AMD Radeon RX 5700 XT and Radeon RX 5700, AMD is also launching a 50th Anniversary Edition variant of their Radeon RX 5700 XT featuring a black and gold shroud with frequencies of 1680 MHz base clock, 1830 MHz game clock and boost clocks of up to 1980 MHz. This variant would deliver a total Compute power of 10.14 TFLOPs and should be around 5-10% faster than the Radeon RX 5700 XT. The card will be rated at a 235W TBP.

In addition to the pricing update, performance benchmarks of both the Radeon RX 5700 XT and Radeon RX 5700 leaked out when Benchmark.pl accidentally published their review yesterday. It looks like the site did pull the review off of the site but it was far too late as many people got their hands on the performance charts, including Videocardz. The testing was done on early drivers that did not even support overclocking so we are guessing that the final drivers may boost the graphics performance a bit more.

In terms of power consumption, the Radeon RX 5700 XT is on par with RTX 2070 Founders Edition while offering better performance, the Radeon RX 5700 is consuming slightly more power than the RTX 2060 Founders Edition but also offers much better performance. With just two days left in the launch, it should become very clear soon as to who will win the $350 - $500 US graphics segment in 2019.