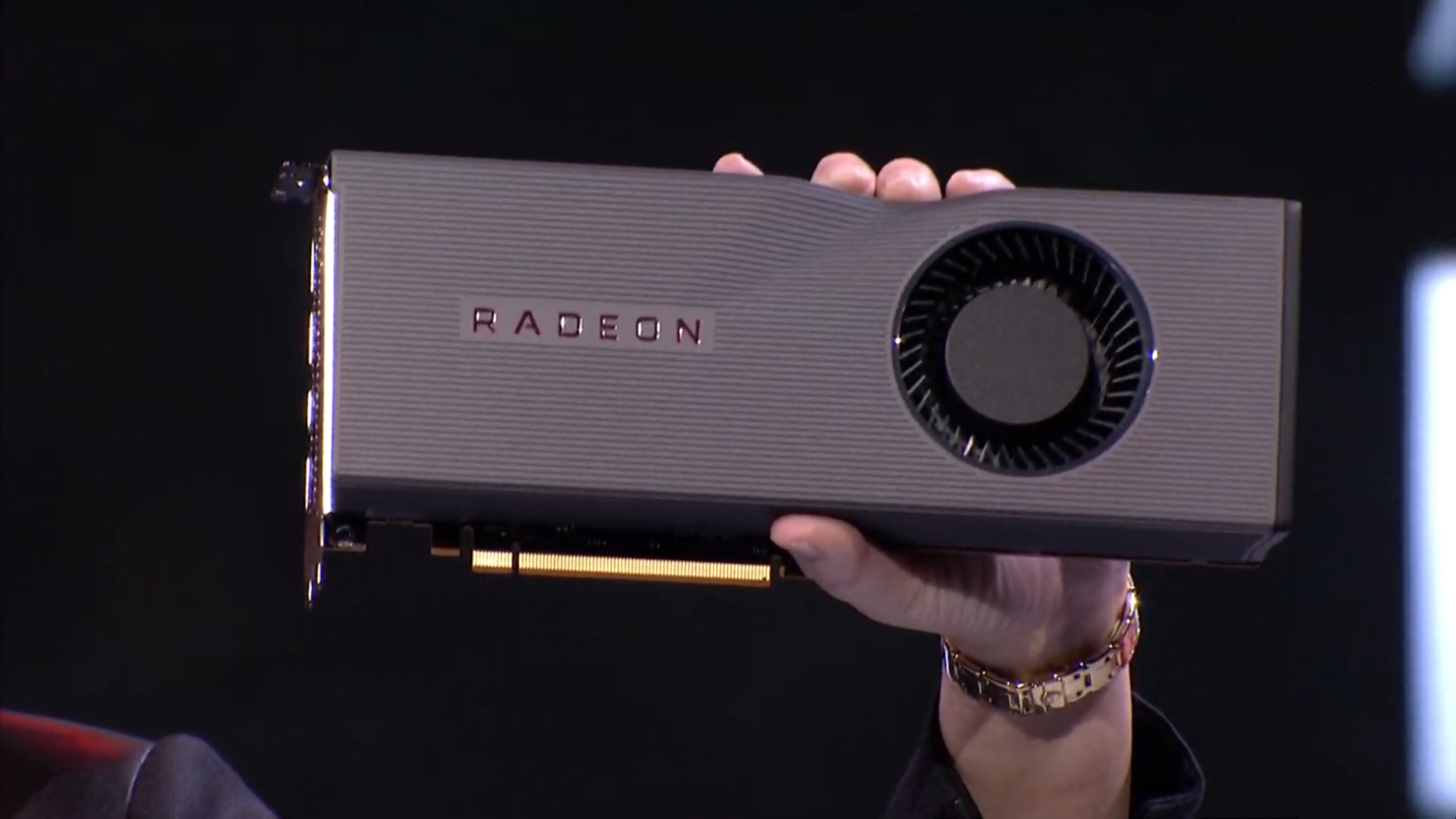 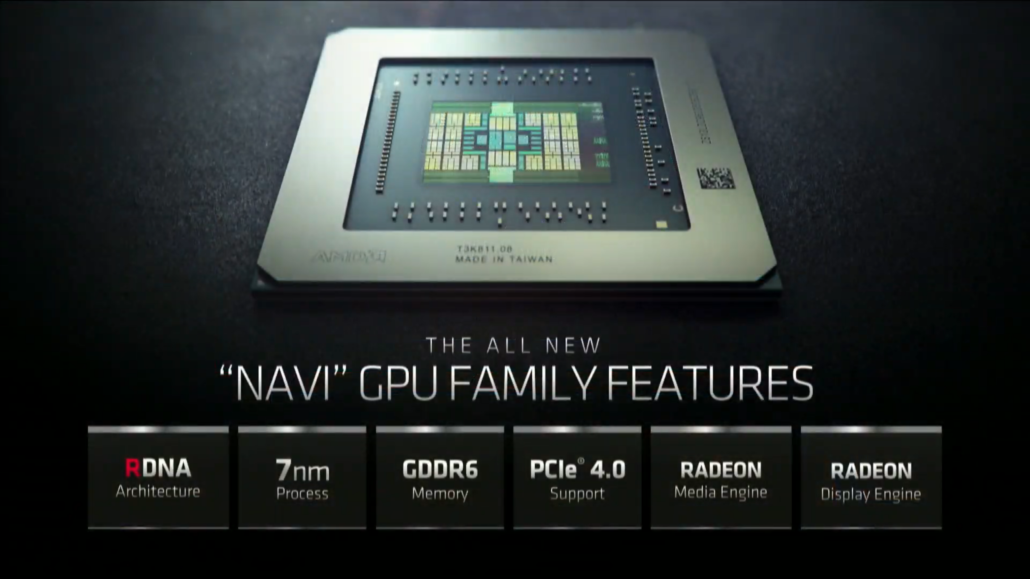 Before going in the specifications of each card, we should take a look at the design of the Radeon RX 5700 XT itself which is going to feature a more premium look compared to its non-XT brother. The reference variant will feature an all aluminum alloy shroud and backplate. Inside the card is an enhanced vapor chamber which is cooled off by a blower fan. The base of the vapor chamber makes use of graphite thermal interface material which is similar to the pads used on the Radeon VII graphics card. The PCB of the card offers a 7 phase digital VRM which AMD says is designed for overclocking. 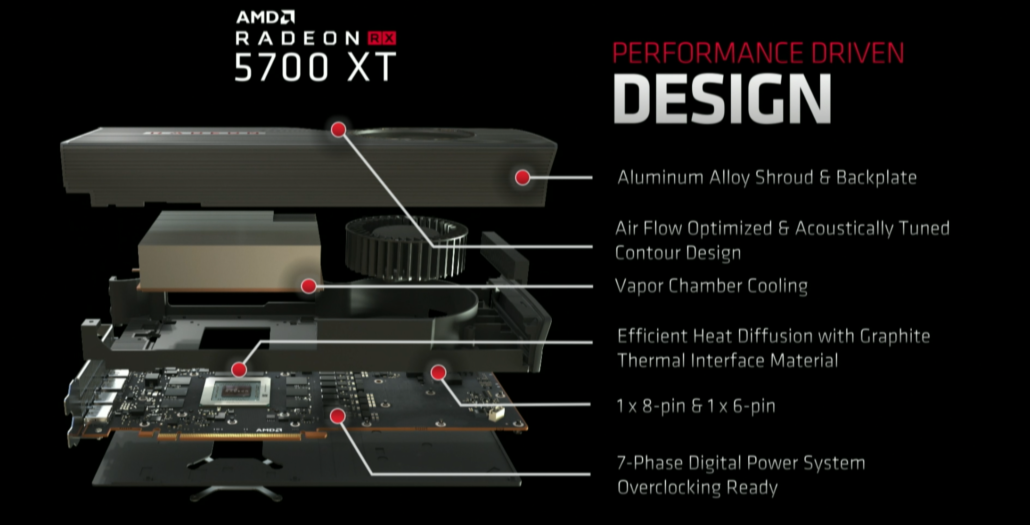 Ok, so let's take a quick look at the specifications and then move on to the performance numbers. 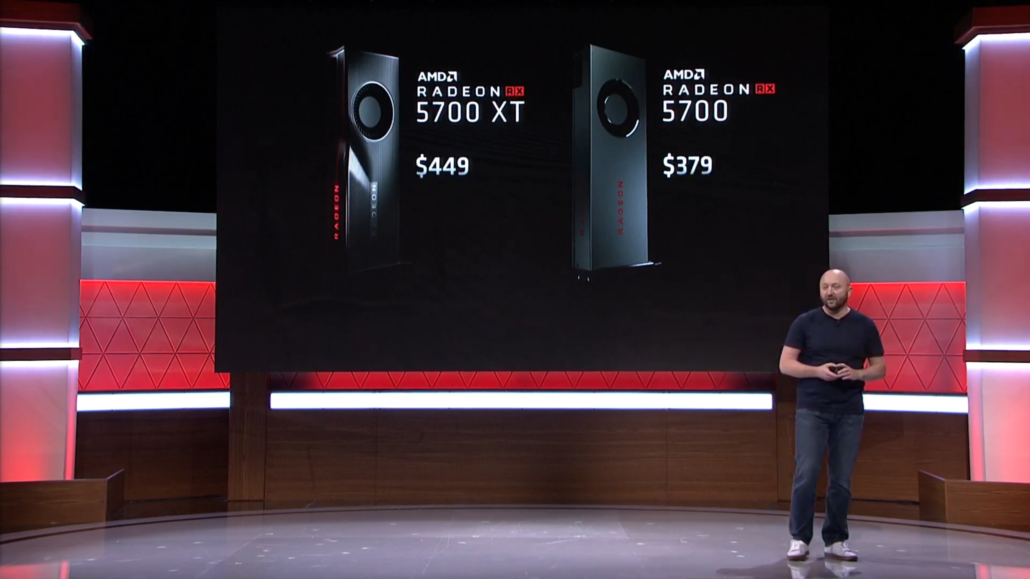 While we would share a few tidbits of the RDNA architecture itself below, there are also some highlights we should mention for the Navi GPU. According to AMD themselves, the Navi 10 GPU will be 14% faster at the same power and should consume 23% lower power at the same clock speeds as Vega 64 GPU. The AMD Navi GPU has a die size of 251mm2 and delivers 2.3x perf per area over Vega 64. 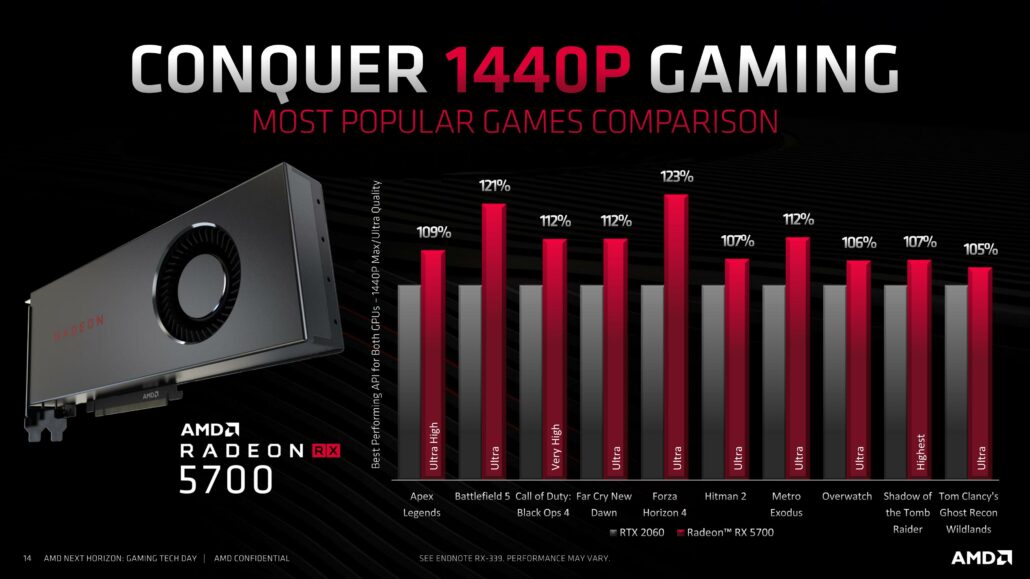 It will be interesting to see the efficiency numbers of these cards against their Turing based NVIDIA GeForce competitors which do seem to have an architectural advantage as they also feature DLSS and RTX but for gamers looking for an option outside of just GeForce, AMD Navi is finally here.