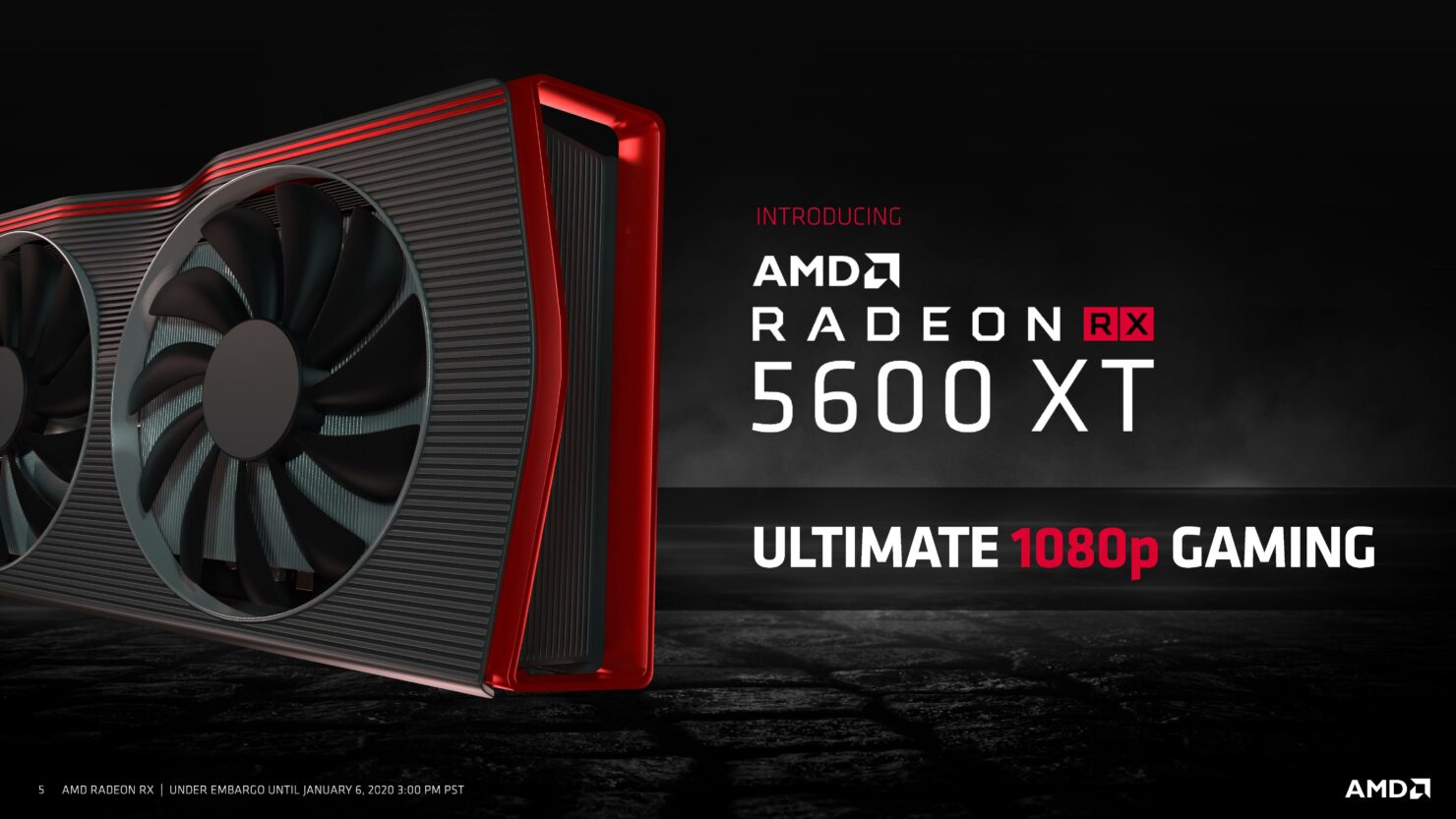 AMD announced the Radeon RX 5600 XT graphics card at CES without telling us what Navi GPU it was based on. There were rumors prior to its announcement that it could be based on a different Navi chip than the RX 5700 series but that doesn't seem to be the case at all.

The information comes straight from Videocardz who has stated that its neither the Navi 12 or some other GPU variant that the Radeon RX 5600 XT is powered by but in fact, it's the 10th Navi '10' SKU. Even the mobility variant of the same chip that got unveiled at CES is featuring a newer Navi 10 SKU known as Navi 10 XME. In short, the Navi 10 GPU has the most number of SKUs in AMD's first-generation RDNA family and they are listed below: 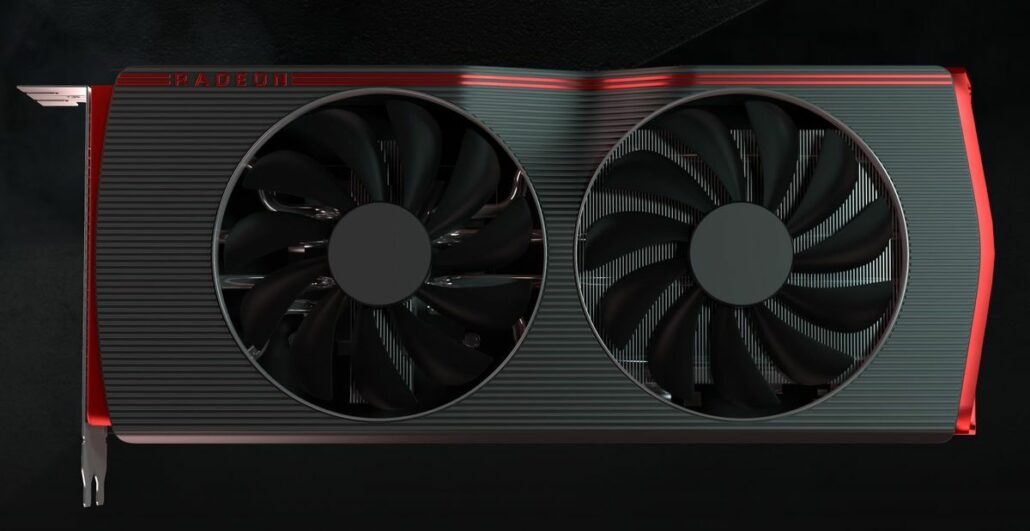 In terms of performance, the card is expected to outpace the GTX 1660 TI which costs the same at $279 and the GTX 1660 SUPER which is very similar to the GTX 1660 Ti in performance at a price of $229 US. Some early performance tests show that the card doesn't have enough power to rival the NVIDIA GeForce RTX 2060 which makes things for it a little hard as EVGA has since released their new RTX 2060 KO edition cards which start at $279 US, the same price as the RX 5600 XT without even factoring in the custom model premium. The NVIDIA GeForce RTX 2060, on the other hand, is up to 20% faster than the GeForce GTX 1660 SUPER while offering added features such as RTX, DLSS, etc.

The move from EVGA would prompt other AIBs to offer their cost-optimized RTX 2060's, putting the RX 5600 XT in a very hard spot right on its launch.

We have already seen various performance leaks of the card which is expected to outpace the GTX 1660 Ti and GTX 1660 SUPER around a $279-$299 US price point. The following are some 3DMark GPU benchmarks.

With that said, the Radeon RX 5600 XT is expected to hit the retail market on 21st January for a price of $279 US and the premium custom model tax.