AMD was supposed to make their Radeon R9 290X Battlefield 4 bundle go live today and its available on a few retailers including Newegg. Those of you interested in the next generation flagship card from AMD should know that only 8000 bundle packages of the card would go on sale for a limited time and those of you lucky enough to grab it know would be able to redeem a copy of Battlefield 4.

The Radeon R9 290X bundle listed on Newegg has a pre-order price of $729.99 which isn't exactly mentioned on the site itself but rather hidden inside the HTML code as found out by TechPowerUp. Newegg usually imposes a $30-$10 tax on their products so we can come to this conclusion that the card may end up costing much more than all of us have been anticipating, $699 US. This puts the Radeon R9 290X at $50 US higher than the NVIDIA GeForce GTX 780. Newegg usually don't price their products at unusual rates prior to their launch since the follow the official pricing anyways. Though the high price may be limited with the pre-order bundle while the official retail modes would cost slightly lower around the previously reported $649 range. AMD may have a faster card but they are going the NVIDIA route if they actually price it higher than the GeForce GTX 780.

Aside from the Pre-order prices, Newegg has listed three reference models of the Radeon R9 290X from MSI, Sapphire, XFX and a non-reference model from ASUS - Radeon R9 290X DirectCU II TOP. We were expecting to see non-reference models of the R9 290X sometime after the reference models launched but the early listing hints at their availability at launch on 15th October 2013. We don't have any specific details as to what features would the new DirectCU II model would support but if we were to take a guess then we would be looking at the new revision of the DirectCU II cooler on the TOP model that was featured on the ASUS GeForce GTX 780 DCII along with a non-reference PCB design coupled with a DIGI+ VRM. ASUS is already going the non-reference route with their R9 280X model preparing a custom ROG MATRIX Platinum edition card. Following is a representation of what the card might look at launch: 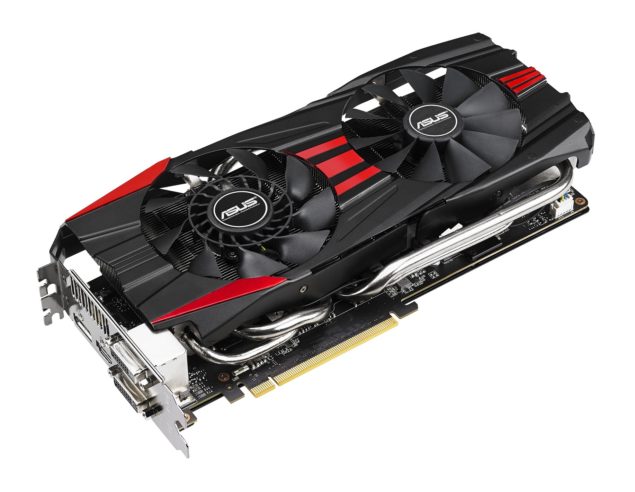 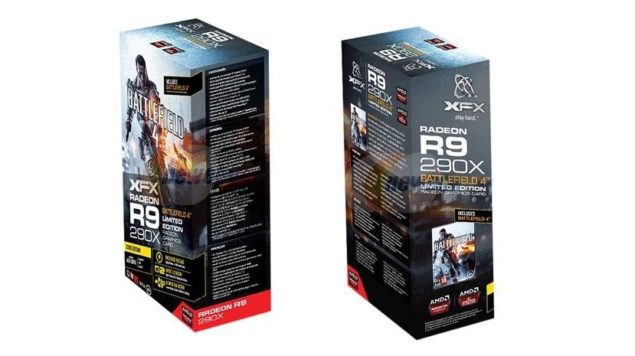