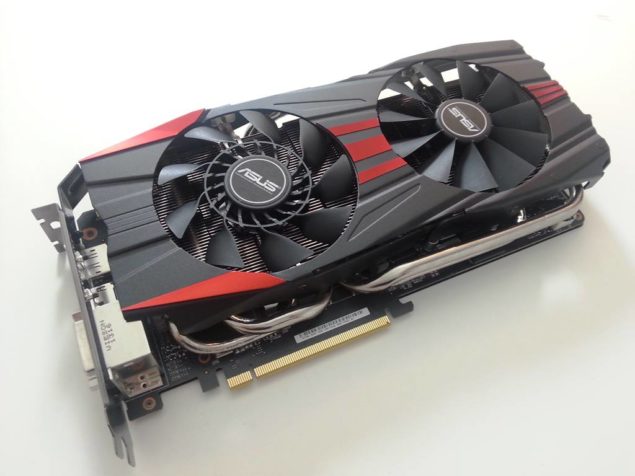 The ASUS GeForce GTX 780 DirectCU II OC is powered by NVIDIA's latest GK110-300 core architecture that boasts 2304 cores, 192 TMUS, 48 ROPS and a 3 GB GDDR5 memory that operates along a 384-bit interface. ASUS's card makes use of a factory overclock which makes the card run at a maximum turbo core frequency of 941 MHz while the memory is clocked at the reference 6008 MHz of 6 GHz effective clock speed. The card is powered through dual 8-Pin connectors which provide extra juice for overclocking.

The GPU ships with a DirectCU II backplate which is a good addition to hide the ugly components on the back of the PCB and has two SLI goldfingers to allow for four-way multi-GPU functionality. The pricing nor release date were mentioned for ASUS's GeForce GTX 780 DirectCU II OC but we would be looking at the card in retail stores around a week or so. 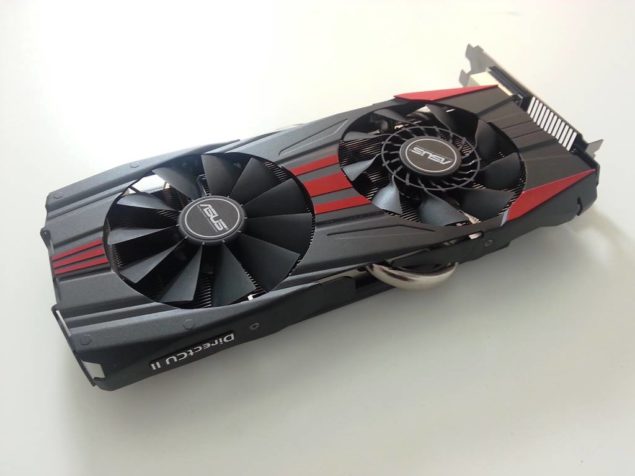 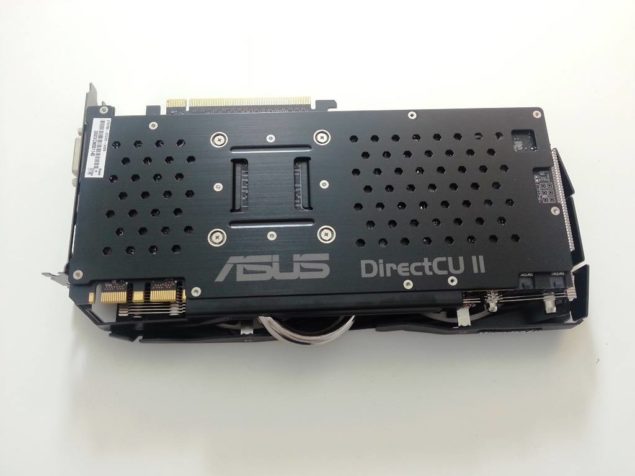